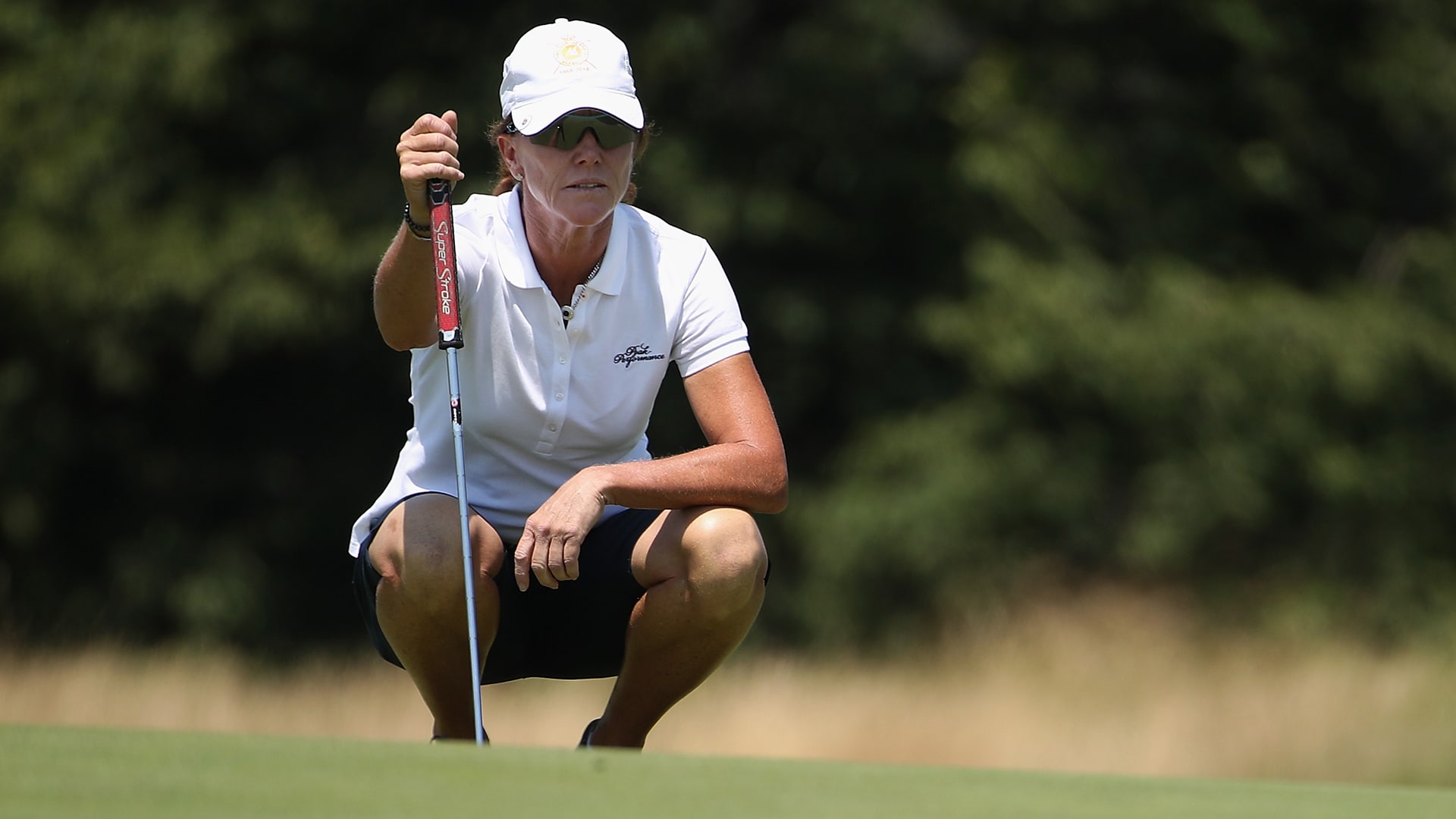 Alfredsson came from three shots behind Juli Inkster at day’s start to win the Senior LPGA.

In cold, tough conditions, Alfredsson closed with a 2-under-par 70, making her the only player to break par in the final round.

“I’m more pleased with that, that I was able to keep it together,” Alfredsson said.

Inkster, 59, has won seven major championships, which is tied for seventh best in the history of women’s golf, but she is still seeking her first senior major. 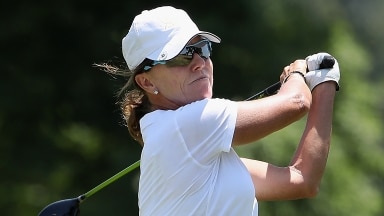 Helen Alfredsson won the U.S. Senior Women's Open by two strokes. Alfredsson shot an even-par 72 at Pine Needles on Sunday to finish at 1-over 285. 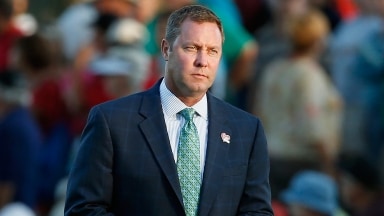 The LPGA was in the doldrums until Mike Whan took over as commish and used a 'founder' philosophy to reverse course.

Becky Brewerton shot a 5-under 67 and was tied for the first-round lead at the Evian Masters on Thursday, while Michelle Wie rescued a disappointing start with two late birdies.