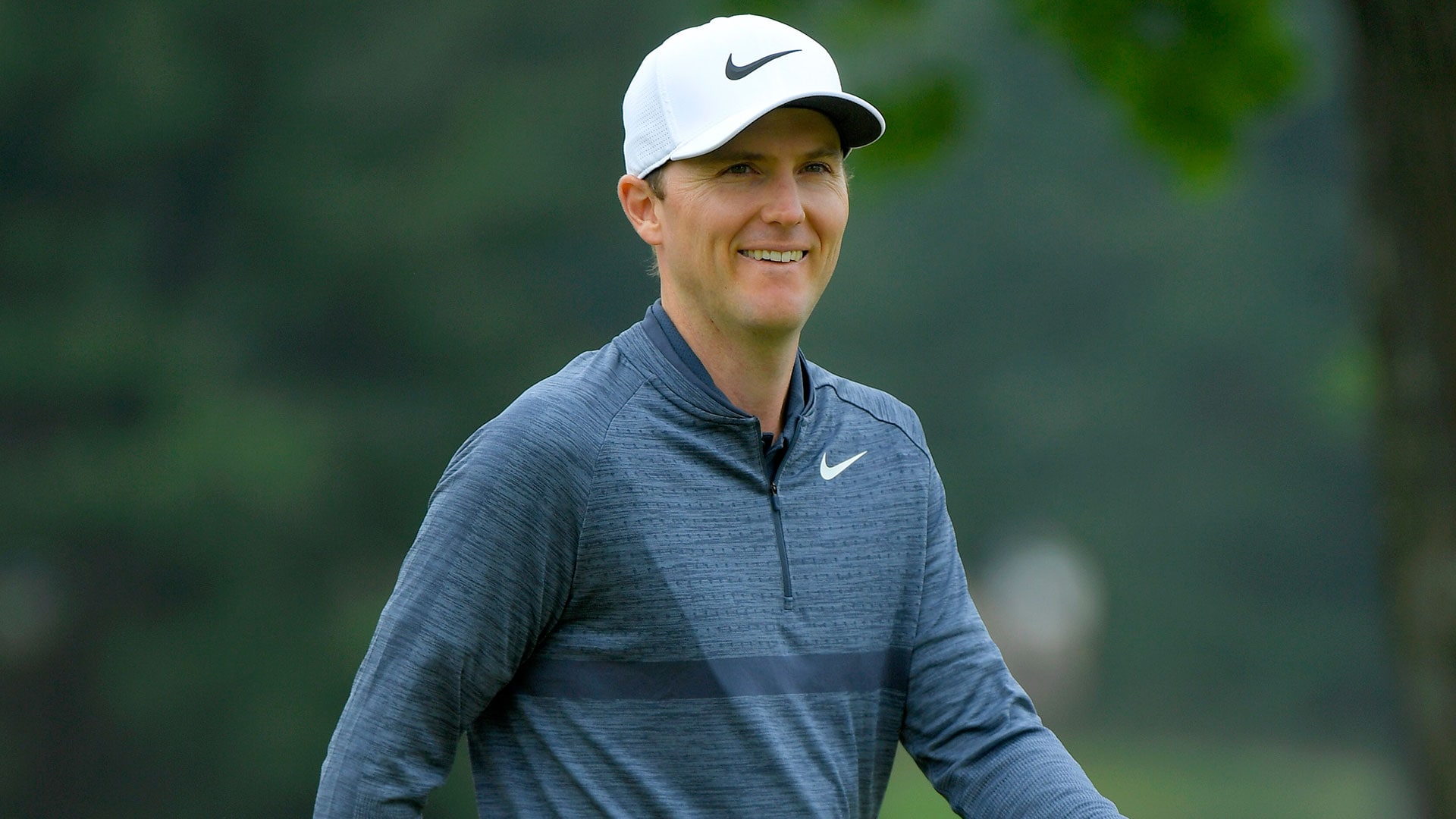 CROMWELL, Conn. – While it will be a tall task for anyone to catch Paul Casey at the Travelers Championship, the man who will start the round most within reach of the Englishman is Russell Henley.

Henley was in the penultimate group at TPC River Highlands on Saturday, but he’ll now anchor things during the final round as he looks to overcome a four-shot deficit behind Casey. After a 3-under 67, Henley sits at 12 under through 54 holes and one shot clear of the three players tied for third.

Henley closed his third round with a run of five straight pars, then became the beneficiary of a pair of late bogeys from Brian Harman that left Henley alone in second place.

“Could have made a couple more putts, but to end with two up-and-downs like that was nice,” Henley said. “I felt a little bit weird over the shots coming in, put me in some bad spots. But it was nice to have the short game to back me up.”

Henley has won three times on Tour, most recently at the 2017 Houston Open, and he cracked the top 25 at both the Masters and U.S. Open. But with Casey riding a wave of confidence and coming off an 8-under 62 that marked the best round of the week, he knows he’ll have his work cut out for him in order to nab trophy No. 4.

“I think I can shoot a low number on this course. You’ve got to make the putts,” Henley said. “I’m definitely hitting it well enough, and if I can get a couple putts to fall, that would be good. But I can’t control what he’s doing. I can just try to keep playing solid.” 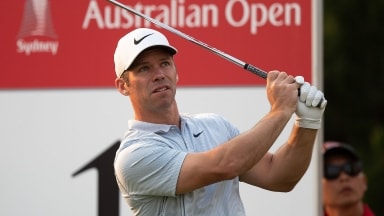 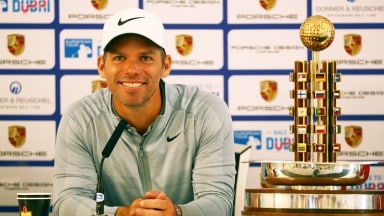 Casey would give Britain a third Olympic berth