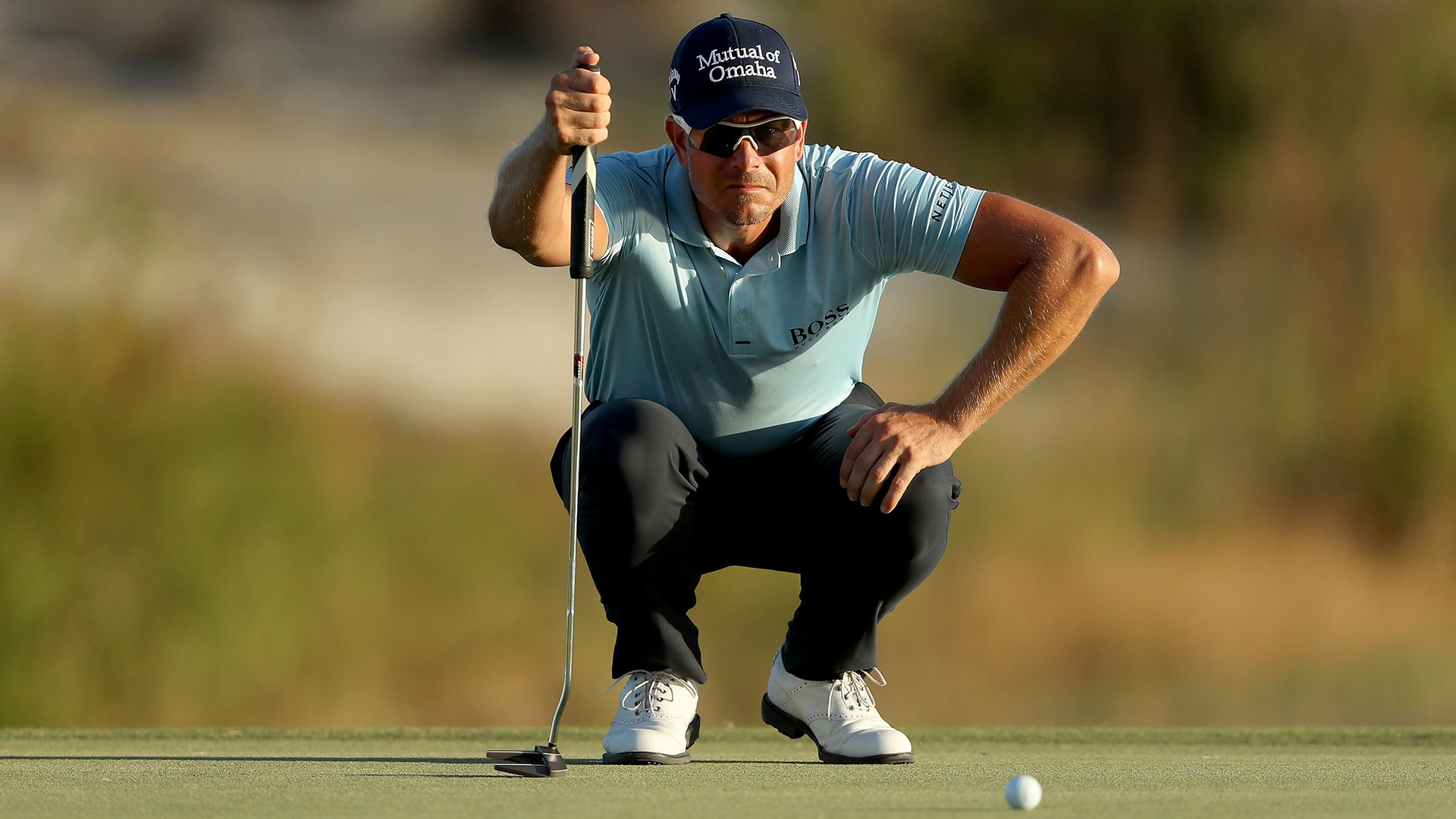 NASSAU, Bahamas – After an injury-plagued year, Henrik Stenson didn’t have a lot of expectations this week at the Hero World Challenge. But after three “tidy” days, the Swede is poised to end his season on a high note.

Stenson is tied with Tony Finau and Jon Rahm at 13 under par following a round of 69 that included two back-nine bogeys.

“Winning is always nice. It never gets old no matter how big or small the tournament,” he said.

Although the limited-field event wouldn’t count as an official win, it could be a boost for Stenson’s climb in the Official World Golf Ranking. After starting the year at No. 9, he’s fallen to 28th in the world.

“Given my injury problems from the summer onwards and how little I've played, I've started going in the wrong direction in the world ranking,” he said. “It would be nice to pick up a few good points here tomorrow and start heading in the right direction rather than going backwards and start going upwards.”

Stenson, who could drop to 31st in the world on Monday depending on his finish, would jump as high as 20th place if he were to win on Sunday.