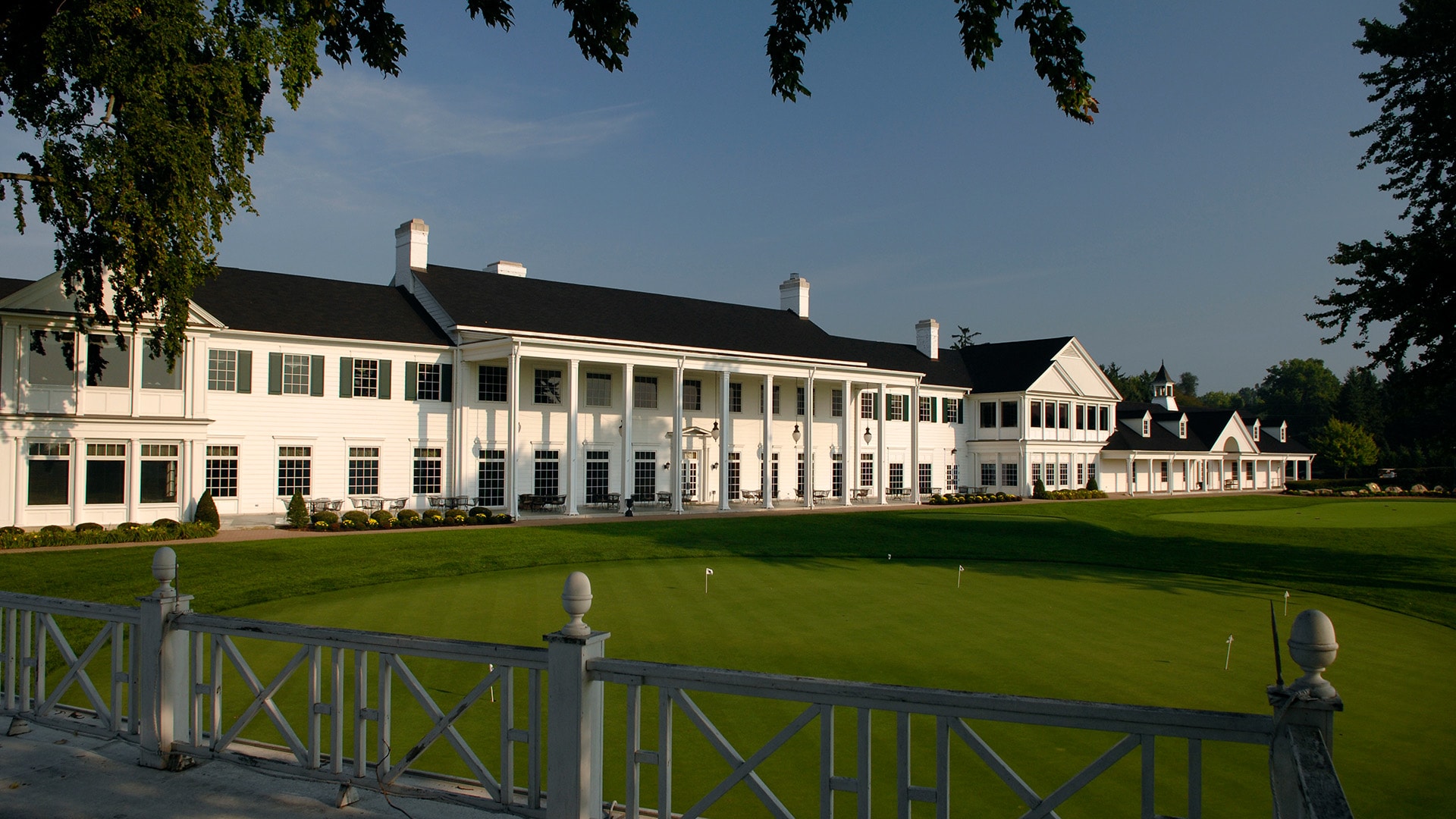 Historic Oakland Hills Country Club has been selected to host the 2034 and 2051 U.S. Open Championships just weeks after a devastating fire destroyed its century-old clubhouse, the USGA announced Tuesday.

Oakmont Country Club was scheduled to host the U.S. Open in 2034, but will instead host the championship in 2033.

Oakland Hills has hosted six U.S. Opens in its storied history, but none since 1996. 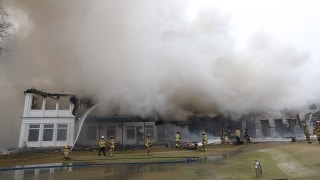 “This is a significant and meaningful day for all of us at Oakland Hills,” Palmer said. “The commitment of two U.S. Opens as well as four top amateur championships is a testament to the fabulous work of everyone at Oakland Hills. With a total of eight USGA championships coming to our club starting in 2024, we can’t wait to add to our storied history. We look forward to continuing our championship golf tradition at Oakland Hills and our long-standing relationship with the USGA.”