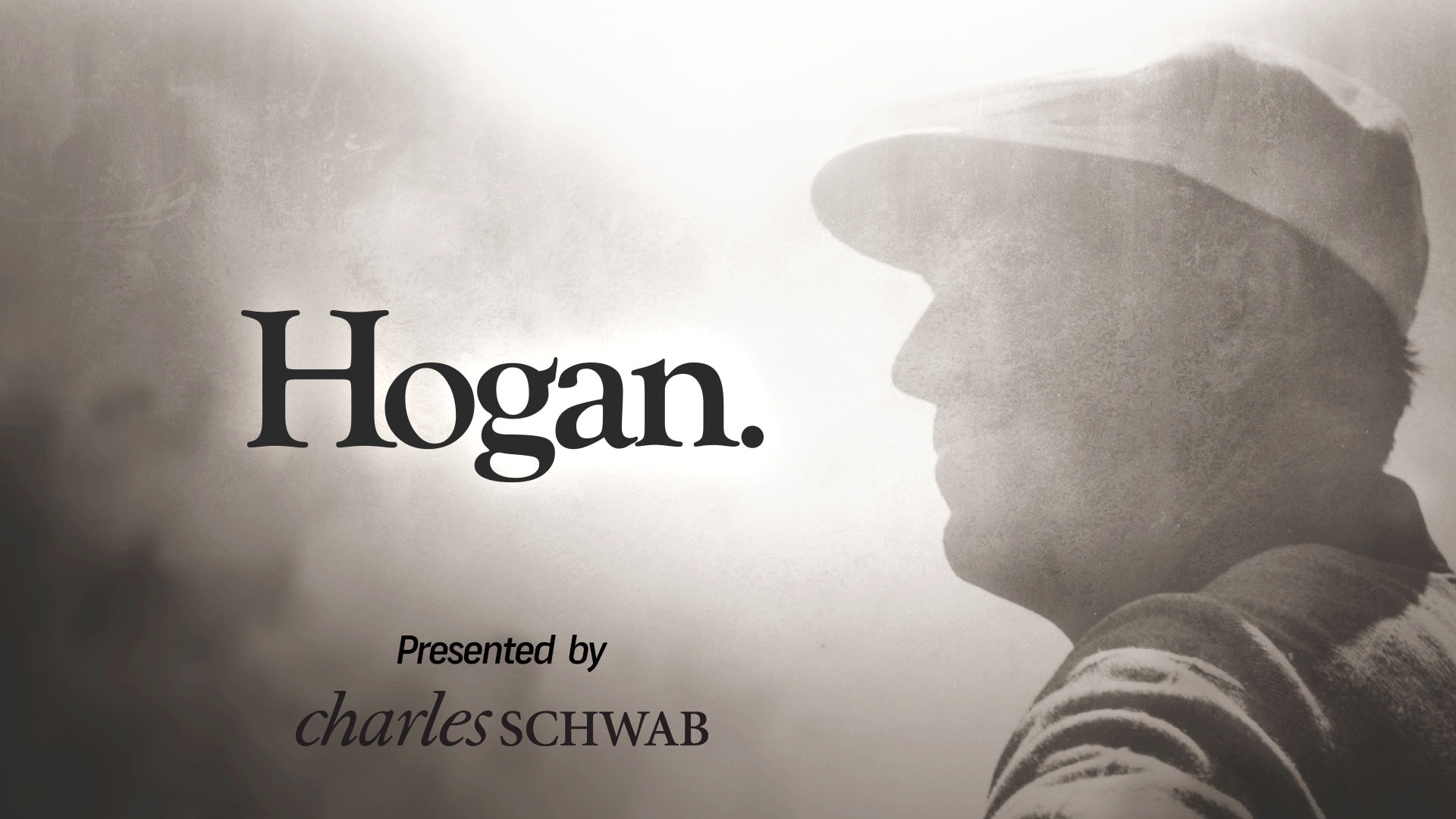 GOLF Films 2019 slate kicks off with Hogan, a two-night film on the life and incredible comeback story of Ben Hogan. Hogan will premiere Monday-Tuesday, June 17-18 at 9 p.m. ET on the heels of the U.S. Open.

Chronicling the comeback story of 64-time PGA Tour winner Ben Hogan, Hogan reflects on the the Texan’s indelible impact on professional golf in spite of a near-fatal automobile accident that put the prime years of his career in serious jeopardy. Coming from humble beginnings, the film examines Hogan’s incredible journey to becoming one of the greatest golfers of all-time, serving as the inspiration for the 1951 motion picture “Follow the Sun”. Being presented with limited commercial interruption by Charles Schwab, Hogan’s two parts – Monday night’s “Perseverance” and Tuesday night’s “Perfection” – will be narrated by Emmy Award-winning actor Kyle Chandler, and be produced for GOLF Films by 13-time Emmy Award winner Israel DeHerrera.