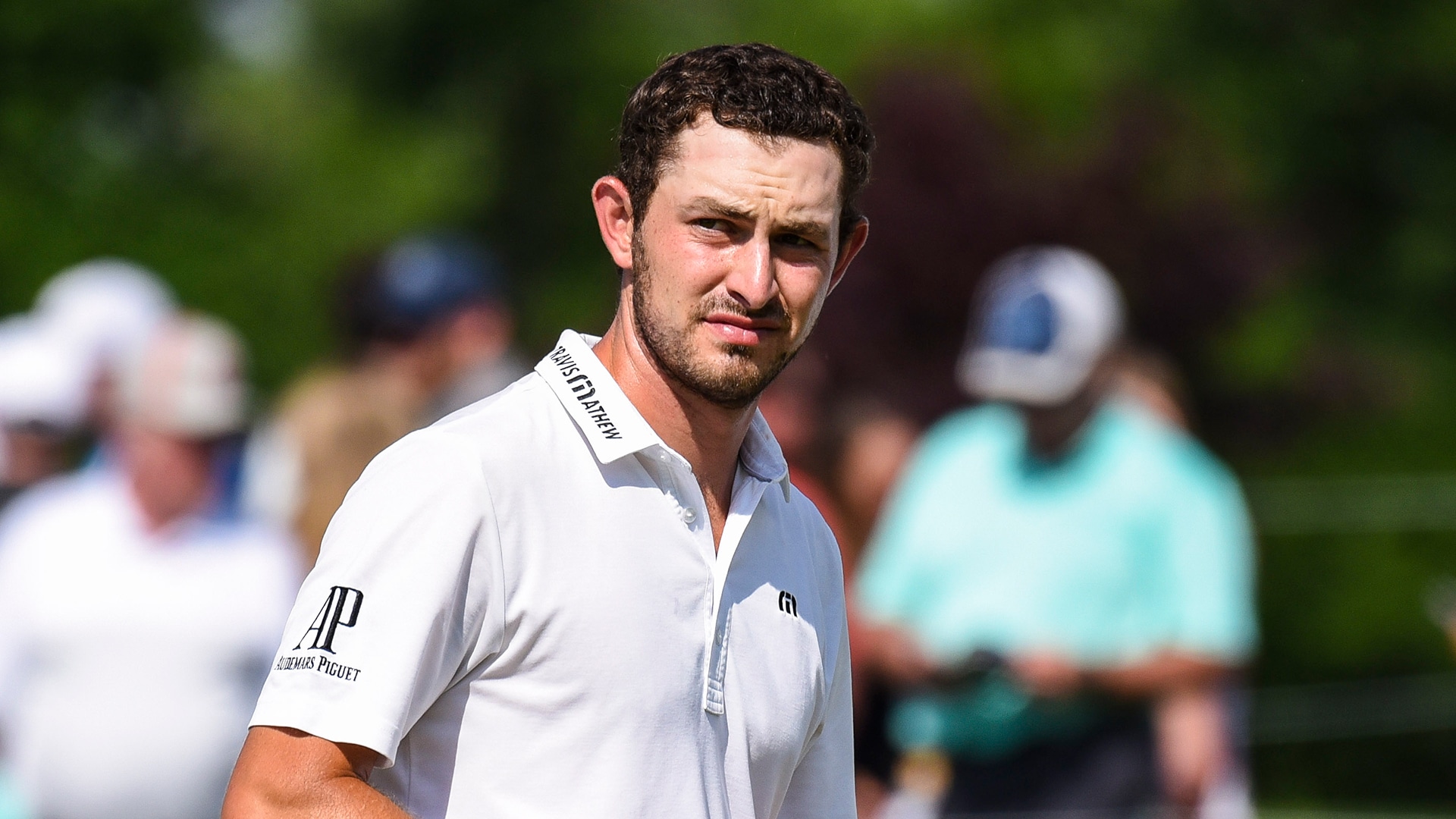 DUBLIN, Ohio – Patrick Cantlay took 66 swings on Saturday at the Memorial, but two stood out.

The first came at the par-3 eighth hole when Cantlay teed off with a “little” 7-iron from 185 yards that found the bottom of the cup for a hole-in-one and a share of the lead at 11 under par.

“It was perfect. Landed just short of the flag and pitched in,” said Cantlay, who also had a hole in one earlier this year at the AT&T Pebble Beach Pro-Am. “Tracked it basically the whole way and fortunate to have it go in. Just lucky, whenever it goes in from that distance but very happy.”

The second momentum swing came at the par-5 15th hole when he launched his 4-iron second shot from 223 yards to 4 feet to set up an eagle that again moved him into the lead at 13 under.

Cantlay finished with a 66 and was alone in third place when he completed his round. When play was complete he was tied for second, one stroke off the lead.