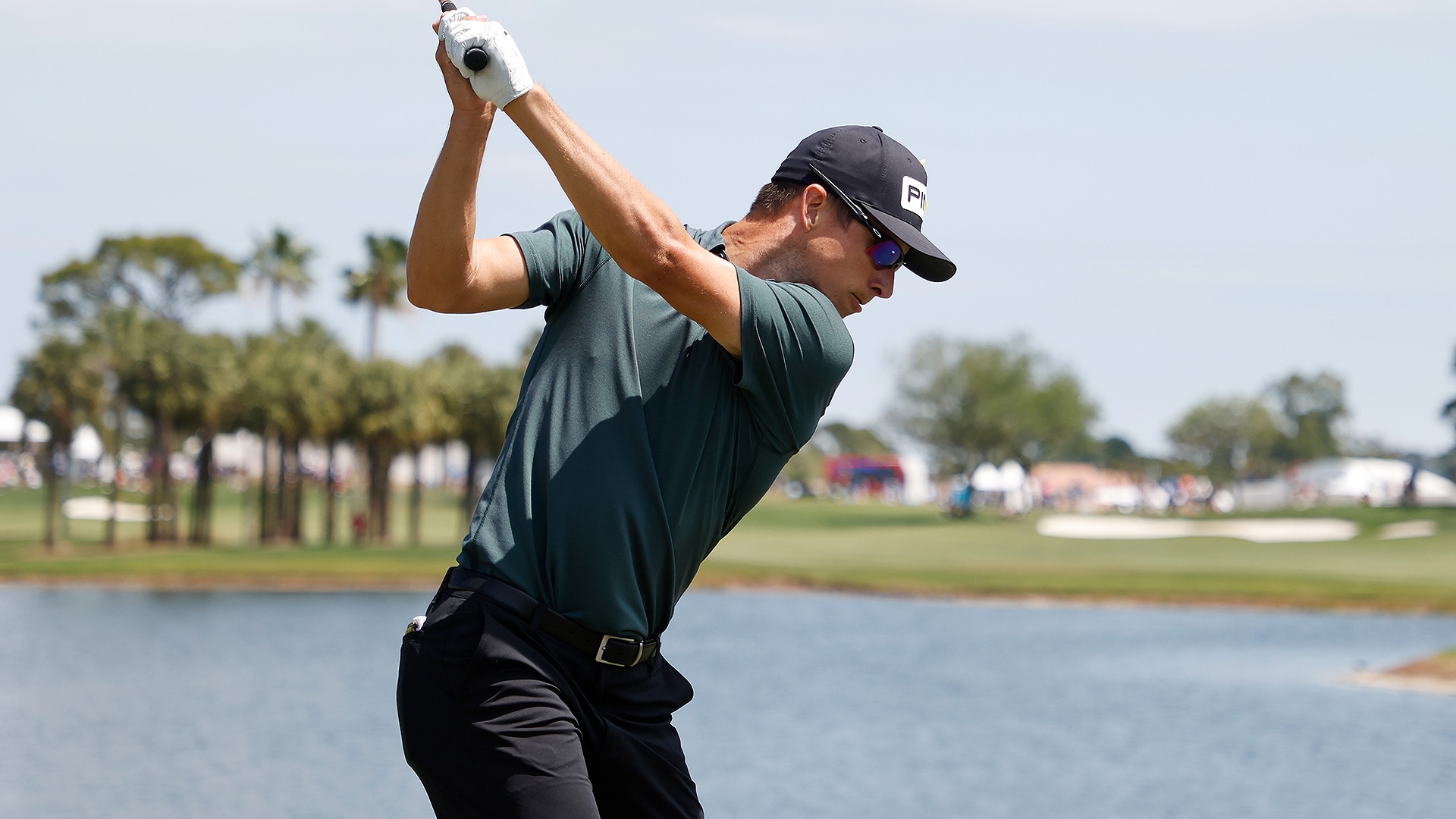 Matt Jones captured The Honda Classic, but he wasn't the only big winner on Sunday. Brandon Hagy was the sixth alternate into the field at PGA National and finished in second place, earning  nearly 50% of his previous career PGA Tour earnings.

Here's a look at what Jones, Hagy and the rest of the players who made the cut earned in prize money and FedExCup points: 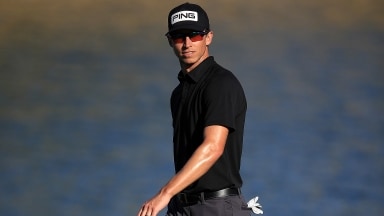 Brandon Hagy didn’t find out he was in the field at The American Express until three days before it started. He left no doubt he belonged. 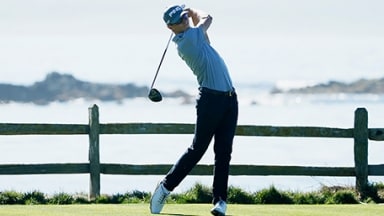 Brandon Hagy was one of 12 Monday qualifiers for this week’s Web.com Tour event in Utah, but that’s only half of the story

Here are the five most important distance-related stats from the AT&T Pebble Beach National Pro-Am.