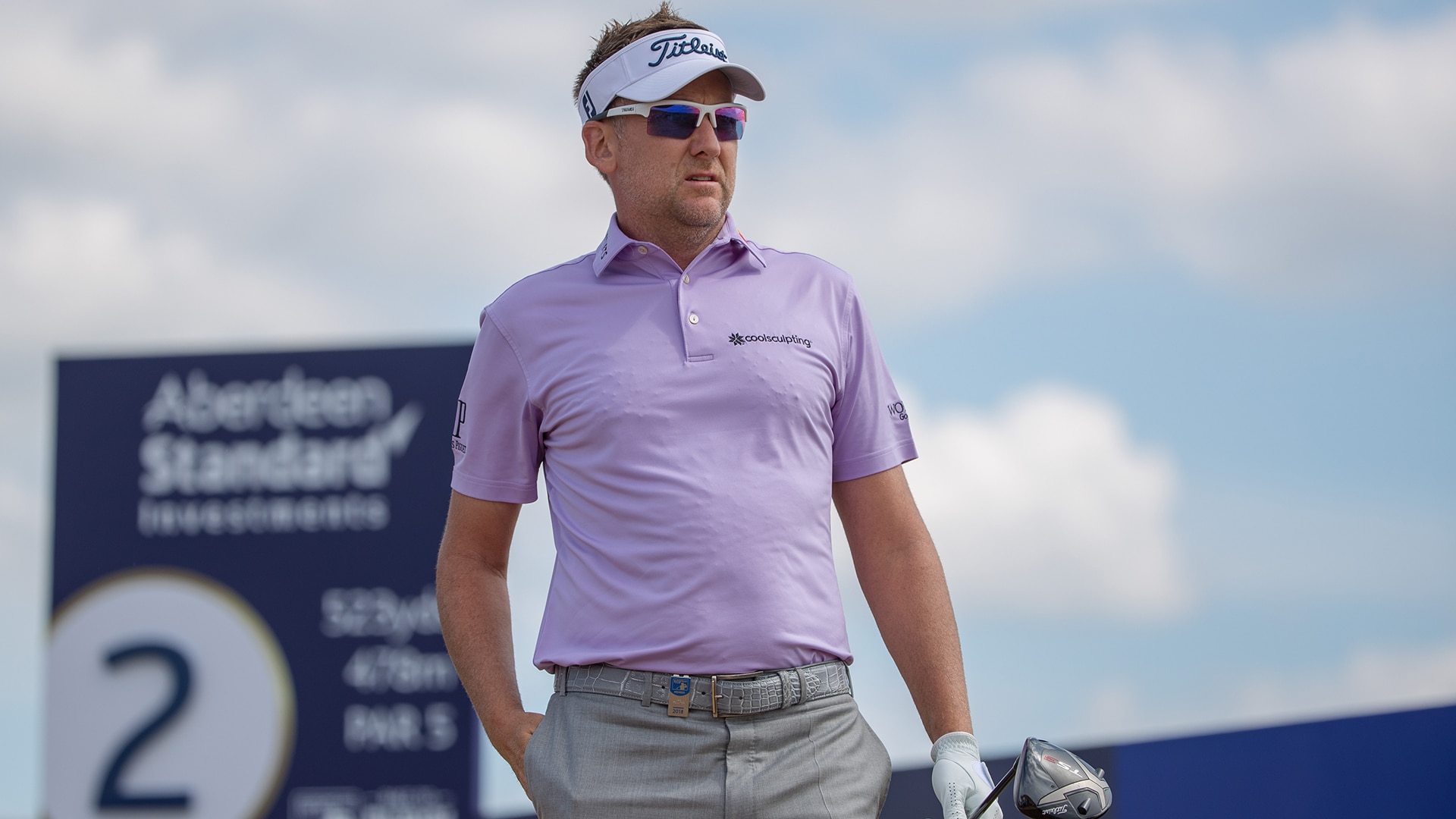 Ian Poulter took to Twitter to offer an explanation after the Englishman was accused of verbally abusing a volunteer during the third round of the Scottish Open.

Poulter hooked his drive on the opening hole at Gullane Golf Club into a bush, where Quintin Jardine was working as a marshal. Poulter went on to find the ball, wedge out and make bogey, but the details of the moments leading up to his second shot differ depending on who you ask.

Jardine wrote a letter to the tournament director that he also turned into a colorfully-titled blog post, accusing Poulter of berating him for not going into the bush "feet first" in search of the ball since Poulter would have received a free drop had his ball been stepped on by an official.

"I stood and waited for the player. It turned out to be Mr. Poulter, who arrived in a shower of expletives and asked me where his ball was," Jardine wrote. "I told him and said that I had not ventured into the bush for fear of standing on it. I wasn't expecting thanks, but I wasn't expecting aggression, either."

Jardine added that Poulter stayed to exchange heated words with the volunteer even after wedging his ball back into the fairway. After shooting a final-round 69 to finish in a tie for 30th, Poulter tweeted his side of the story to his more than 2.3 million followers:

Poulter, 42, won earlier this year on the PGA Tour at the Houston Open and is exempt into The Open at Carnoustie, where he will make his 17th Open appearance. His record includes a runner-up at Royal Birkdale in 2008 and a T-3 finish at Muirfield in 2013. 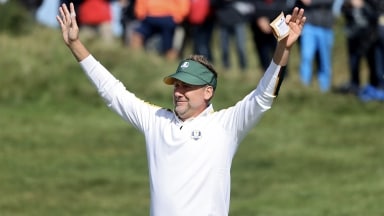