Annoyed by past results, Poulter fires 62 at WGC 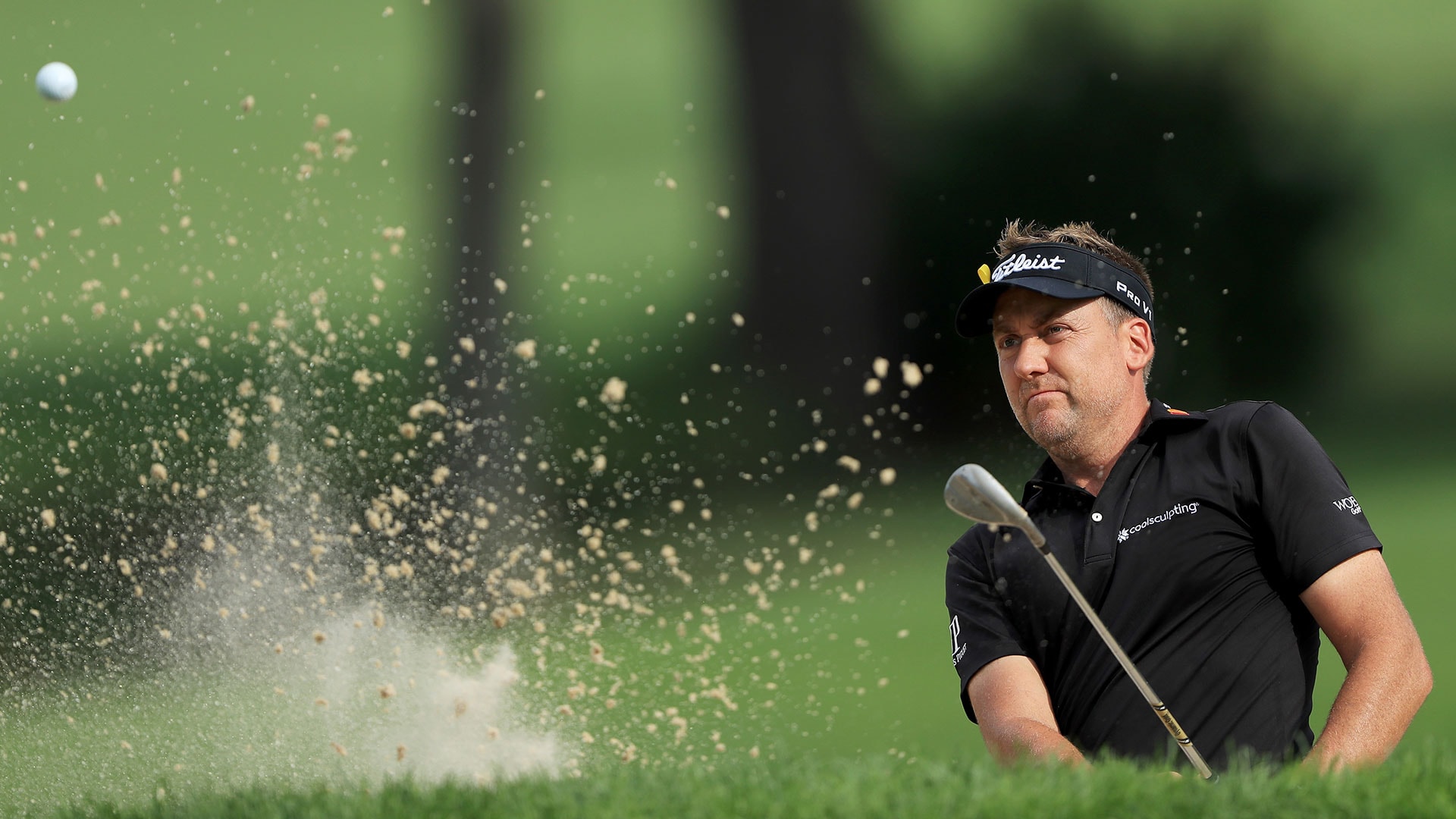 AKRON, Ohio – Ian Poulter was recently looking at his results at the WGC-Bridgestone Invitational and was surprised by what he saw.

“[Tied for 13th] is as good as it's been, which is surprising,” Poulter said. “It's frustrating to look at. I actually thought I had a better finish than that, so it really annoyed me. For some reason I thought I finished second, but I didn't know how mistaken I was when I looked at all the numbers. I wrote them all down, they were that bad.”

In fact in 13 previous starts at Firestone, the Englishman has just three top-15 finishes, with his tie for 13th place in the limited-field event coming in 2001 and ’06. It’s a record that makes Poulter’s opening 62, which was just a shot off the course record, that much more impressive.

Poulter began his round with back-to-back birdies and added four more in a five-hole stretch through the turn on his way to his bogey-free round.

“If you would have offered me this at the start of the day, I would have snapped your arm for it, for sure,” Poulter said. “Yeah, we can be greedy and say I'd love to have holed that putt on [No.] 8 to have tied the record, but 8 under par's a pretty decent round for me around this golf course.”

Poulter leads Kyle Stanley and Rickie Folwer by a stroke.