Ian Poulter on legal challenge to play Scottish Open: 'It was the right thing to do' 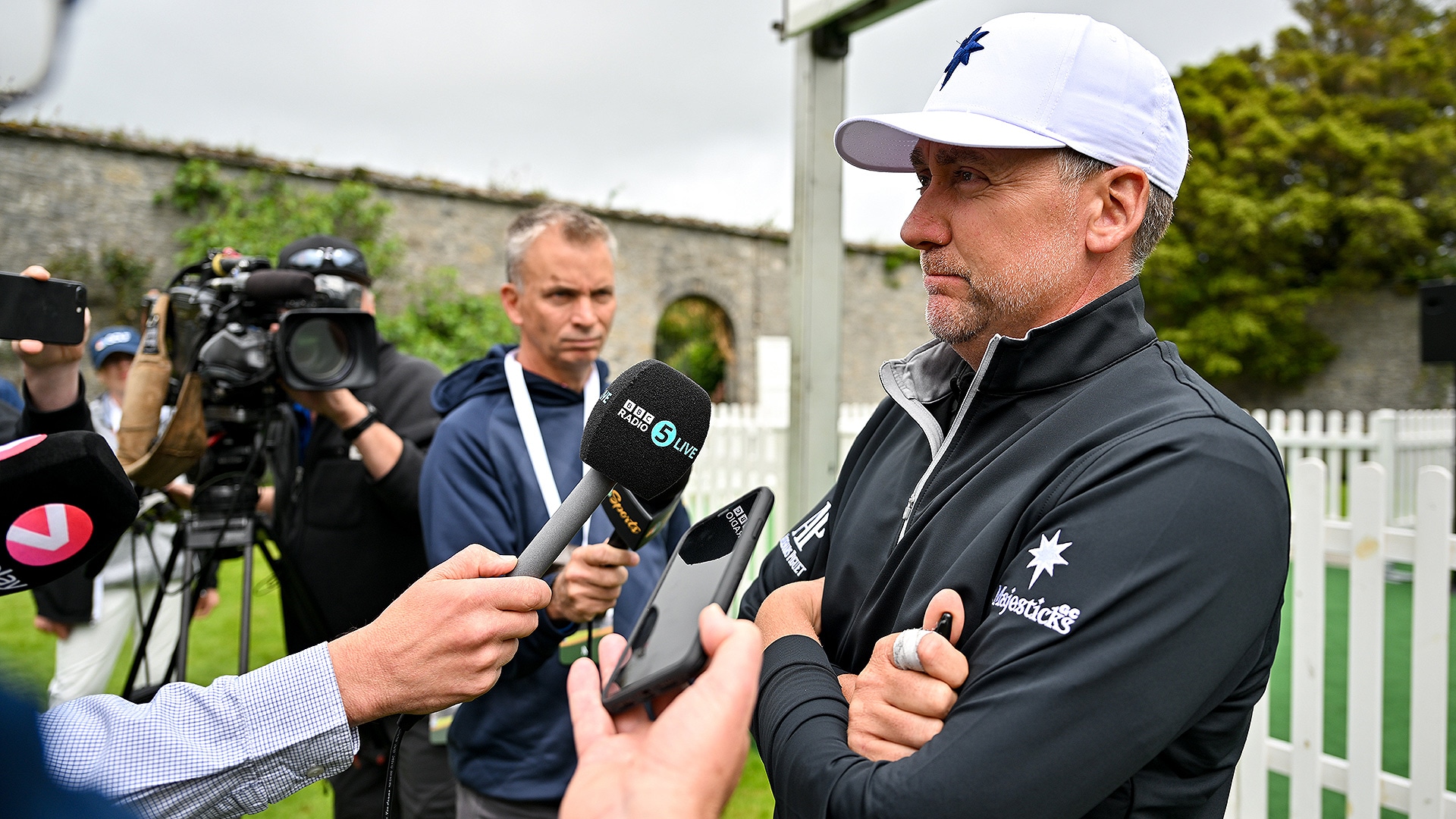 ADARE, Ireland – An 11th-hour legal reprieve that gave Ian Poulter and two other players the right to play this week’s Scottish Open was “the right thing to do,” the Englishman said Tuesday at the J.P. McManus Pro-Am.

A judge appointed by Sport Resolutions, a U.K.-based, non-profit global arbitrator, granted a stay for Poulter, Adrian Otaegui and Justin Harding of the suspension that barred them from this week’s event. The three players had been suspended and fined by the DP World Tour for violating the circuit’s tournament regulations and playing the first LIV Golf event.

“I didn’t have any other choice, did I? I had to appeal, I’m not going to sit back when I feel it’s slightly unjust,” Poulter said. “It was the right thing to do.”

In a statement from DP World Tour chief executive Keith Pelley, the circuit vowed to continue to press the courts to uphold the suspensions and fines, which were in excess of $100,000 per player.

“We are disappointed by the outcome of today’s hearing, but will abide by the decision. It is important to remember, however, this is only a stay of the sanctions imposed, pending the hearing of the players’ appeal as to whether those sanctions were appropriate,” Pelley said in a statement on Monday.

Poulter said he felt his two decades of European tour membership, combined with the circuit’s vague threat of sanctions for players who joined LIV Golf, compelled him to pursue the legal challenge.

“I feel everything that I’ve done the last 24 years, from my card and what I’ve played and committed throughout the years – 389 tournaments that I’ve played on the European tour, holding two tour cards but still staying as committed as I’ve been to the European tour like I have - I wanted to play [the Scottish Open],” said Poulter, who added that he has not paid the fine for playing the LIV Golf events.

Officials said the three players will be added to the already full field at the Scottish Open – unless the stay is overturned – and according to various sources, they may not be the last. Other players who had been barred from playing the event are pursuing the same stay from the courts and officials were bracing for more additions to the field. 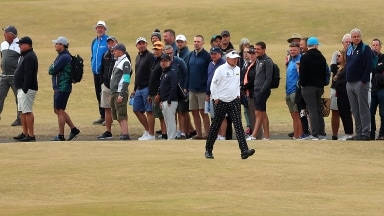 In the end, it was a par at the first hole for Ian Poulter. But it was an adventure from the start. 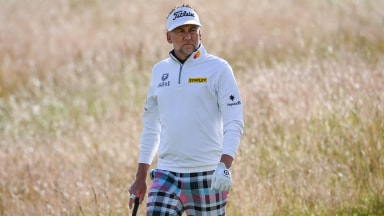