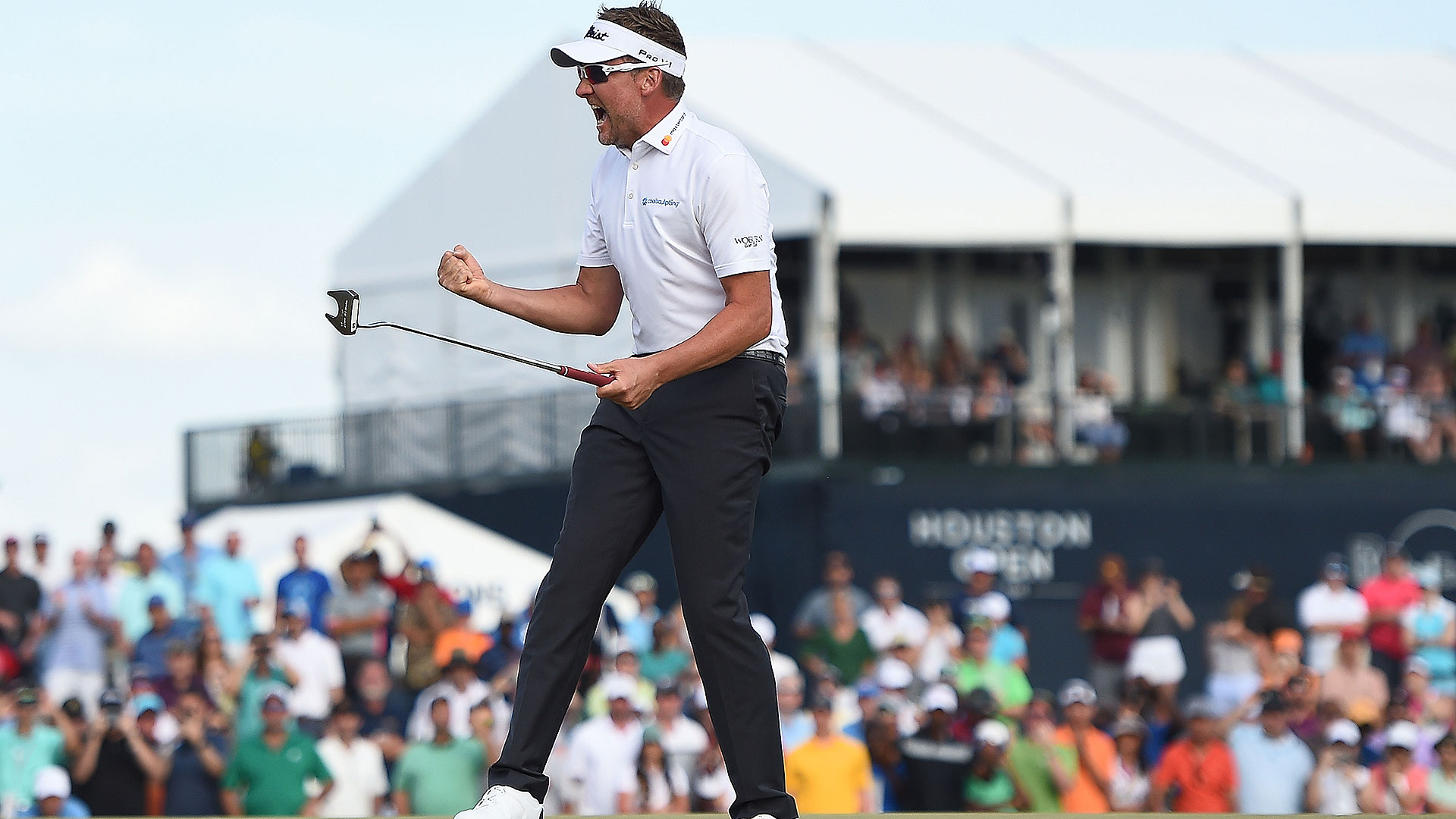 This week the Houston Open will move into its new fall date on the PGA Tour calendar, but it will do so without defending champ Ian Poulter.

Last spring Poulter notched an emotional victory at the Golf Club of Houston, rolling in a birdie on the final hole to force a playoff before defeating Beau Hossler on the first extra hole. It was his first official PGA Tour win since 2010, and it earned Poulter the final spot in the 2018 Masters.

But rather than defend his title this week, Poulter will instead tee it up on the European Tour at the Italian Open. The decision likely has roots in the change to the PGA Tour schedule: played annually in the spring, often the week before the Masters, the Houston Open this week will debut as a fall event as part of a new five-year agreement after struggling in recent years to find footing with a title sponsor.

But Poulter's allegiance to Europe also plays a role in his decision. The Italian Open is a lucrative Rolex Series event, bringing with it an increased purse ($7 million versus the $7.5 million up for grabs in Houston) and offering qualification points toward making the 2020 Ryder Cup team. This event was also the site of Poulter's first career Euro Tour win back in 2000, and he also won it in 2002 - the last time that Olgiata Golf Club, this year's venue, hosted the event.

Joining Poulter in Italy this week will be Open champion Shane Lowry as well as Ryder Cup veterans Justin Rose, Francesco Molinari and Paul Casey. Hossler will return to Houston in an effort to finish one spot better in a field that will feature Henrik Stenson as well as recent Tour winners Cameron Champ and Sebastian Munoz.