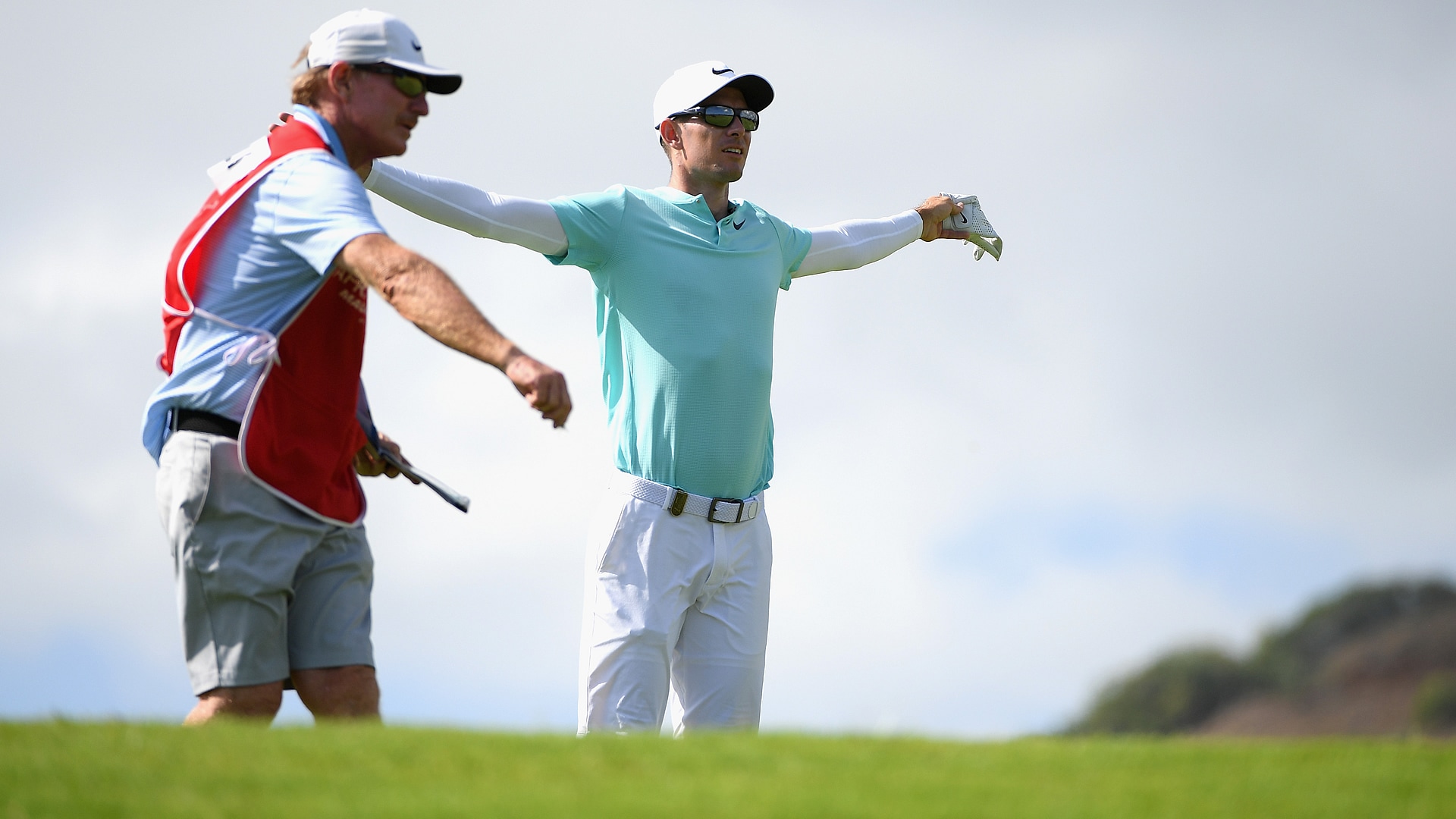 A former University of Texas teammate of Jordan Spieth, Frittelli earned his second European Tour victory with 13 clubs in his bag after breaking one (as shown below). And, as the video above shows, by using a compass to gauge wind direction on the 71st hole.

Eventual winner @Dylan_Frittelli had an eventful 6th hole during today's final round. pic.twitter.com/LX8g15hg1k 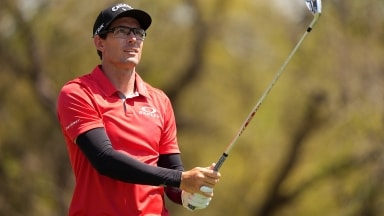 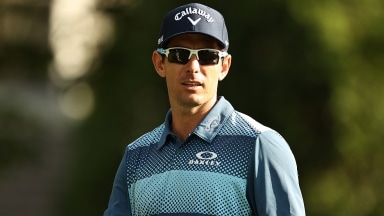