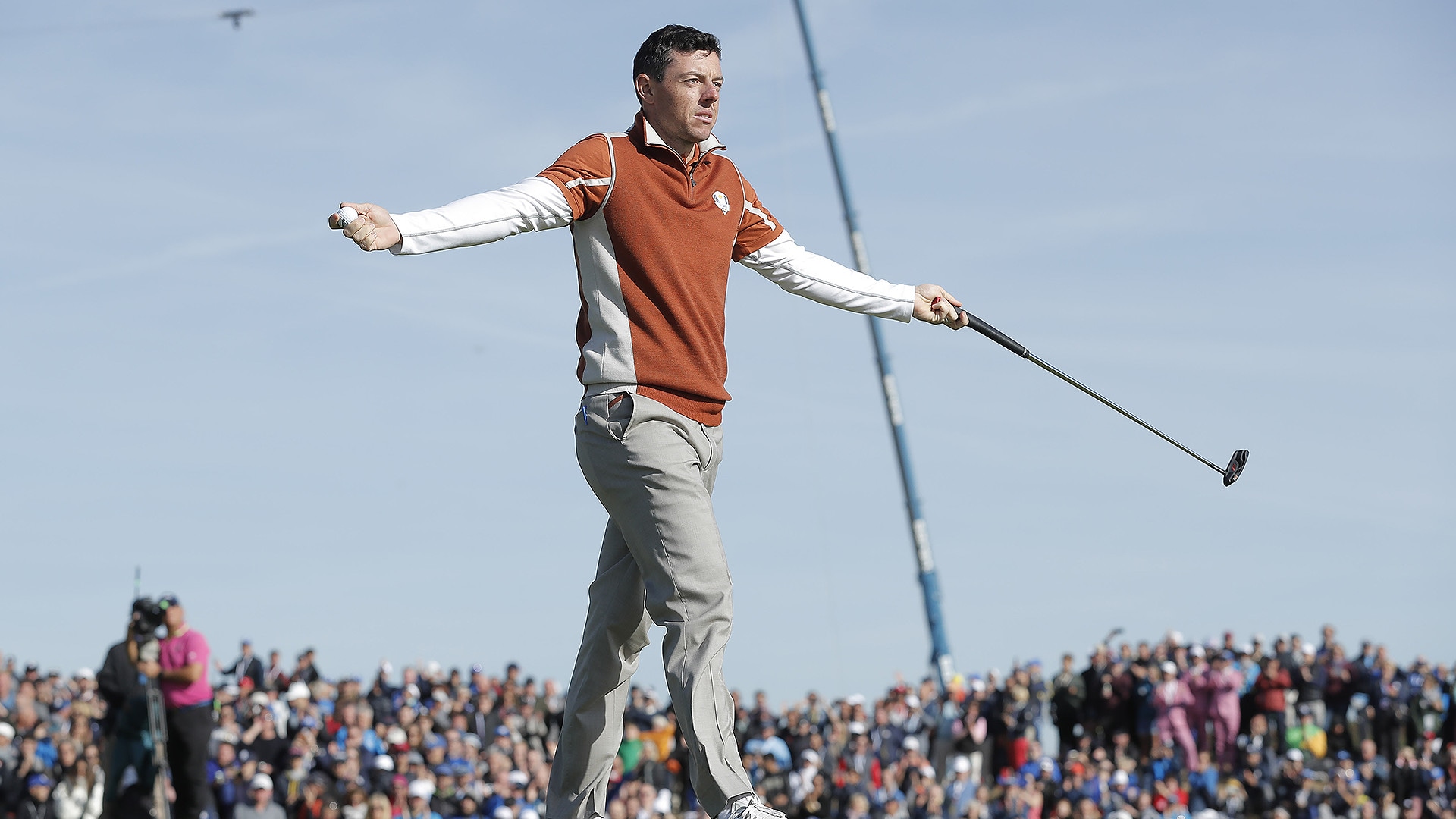 There are good arguments against match play in professional golf.

The 18-hole sprint allows too many upsets and the early departure of too many big names (who may have even shot a much lower score in losing their match than others in the draw did in winning theirs); The steady dwindling of the field, which by Sunday leaves only two players to produce a big finish, with the real possibility of a deflating blowout.

In short, it’s a television executive’s nightmare waiting to happen.

Early on, the WGC-Match Play didn’t do much to assuage those fears. In three of the first four years, the finals paired Jeff Maggert vs. Andrew Magee, Steve Stricker vs. Pierre Fulke, and Scott McCarron vs. Kevin Sutherland.

On the other hand, Tiger Woods got to the final of three of the first six, winning two of them.

I don’t pretend to have proof. But consider the match-play records of some of game’s all-time greats. From 1921-27, Walter Hagen won five out of seven PGA Championships (then held as match play) and lost in the final of another. From 1924-30, Bobby Jones won five U.S. Amateurs, and was runner-up another time. He also won the 1930 British Amateur as well. The triumvirate of Sam Snead, Byron Nelson and Ben Hogan won a collective seven PGAs at match play, with Nelson and Snead losing in the finals in five more. And of course, Woods won three straight U.S. Juniors followed by three straight U.S. Amateurs.

There’s an argument that the increased depth in today’s game would not allow such match-play domination. Perhaps. But counter to the argument that match play is a crap shoot among today’s pros, from 1999-2014, when the WGC-Match Play was single elimination, in the 32 first-round matches, the lower-seeded players in each match collectively defeated the higher-seeded players only once, and that was 18-14 in the tournament’s inaugural year. Overall, over those 16 years, it was 306-206 in favor of higher seeds. And the last year, it was 23-9 in favor of the higher seed on Day 1. 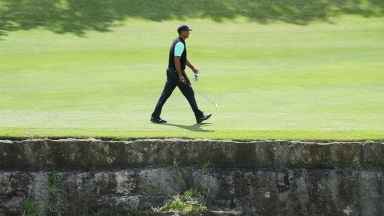 And there’s this: three of the last four winners – Dustin Johnson, Jason Day and Rory McIlroy – have all been world No. 1. And last year’s winner, Bubba Watson, has two majors and is a former No. 2. Or back to Woods, who in the WGC-Match Play from 2003-08, won three times in six appearances. In that same period, he won 31 of 95 PGA Tour events, just under 33 percent.

Why is that good? The eras with the most dominant players have been the best for golf. The primes of Jones, Hogan, Nicklaus and Woods – by consensus the four greatest players of all time – are the richest in the history of the game. When greatness is achieved, it becomes the most enlightening prism through which to see the game.

And match play is the game’s great illuminator. Why? It offers more moments when a champion can exhibit the qualities that separate him than in medal play.

It’s true in tournament golf that, to borrow the title of Mark Broadie’s breakthrough book, every stroke counts. But anyone who has closely watched the final 18 holes of a tournament knows that some strokes are more important than others. What most separates of near equal talent is the ability to dig deep and get it done at the crucial moments. If this weren’t true, Broadie wouldn’t be working feverishly at developing what he believes will be golf’s greatest ever stat – Strokes Gained: Clutch.

Simply, match play provides more of such moments than medal play. It’s why the Ryder Cup transfixes us like no other event. And it’s why McIlroy on Thursday in Austin said he was most pleased by the way in his first two matches he had answered his opponents with big shots. Prior to The Players Championship, McIlroy had emphasized how pleased he was with the level of his play despite not performing his best on several Sundays. But upon winning at Sawgrass, he said he was most proud of producing the shots down the stretch he had to have to win.

No, not every stroke is equal, and that’s never more obvious than in match play. So, let’s have more of it in pro golf (three more such events on the schedule would be a good start), retaining the early round-robin format to let fan favorites be included for at least three days.

If the phrase “may the best man win” defines the ultimate goal of a golf tournament, match play will get us there more often.