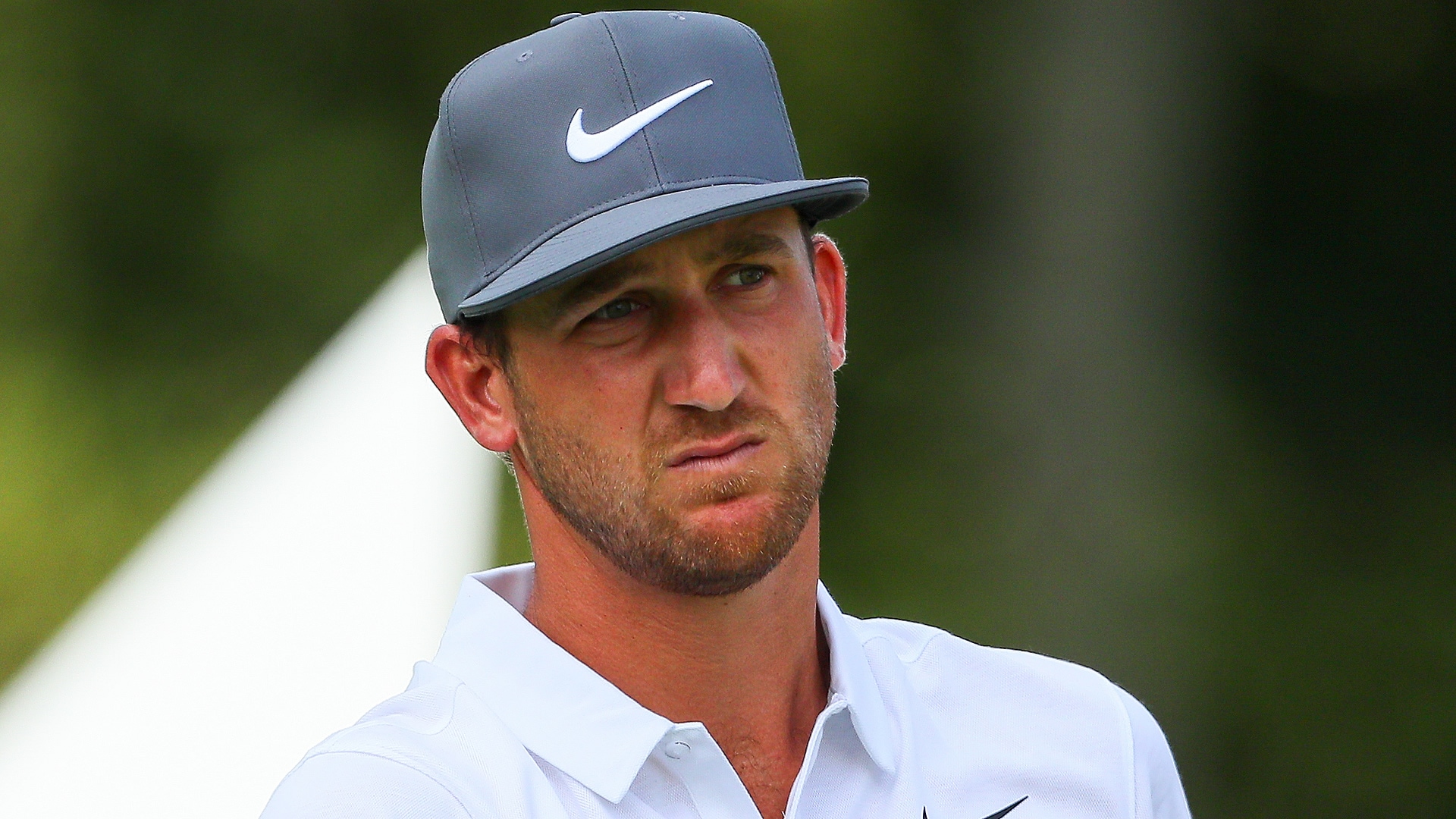 Kevin Chappell announced Saturday that he plans to undergo microdiscectomy surgery to treat his ailing back, a decision that will put him on the injured list to begin the new year.

Chappell nearly won the 2016 Tour Championship, and he followed with a breakout 2017 season that included his first win at the Valero Texas Open and a spot on the Presidents Cup team. But the results dried up this year, as Chappell didn't finish better than T-6 in 23 starts and failed to advance to the 70-man BMW Championship.

Chappell has already made three starts in the new season, highlighted by a T-10 finish at the CIMB Classic in Malaysia last month. But after starting the year ranked 34th in the world, he's currently 71st.

Microdiscectomy is a minimally invasive surgery aimed at removing a fragment of vertebrae that may be pressing on nerves and creating lower back pain. It's an option that multiple Tour players have chosen, including Tiger Woods who had three microdiscectomy procedures before opting for a more invasive spinal fusion last year.

With physical activity limited for several weeks after the procedure, it's likely that Chappell won't return to competition until the spring.

"I'll be having the surgery next week and will get to work to get myself back to where I know I can be as a player," Chappell wrote. "Thank you for all the support. See you in 2019."