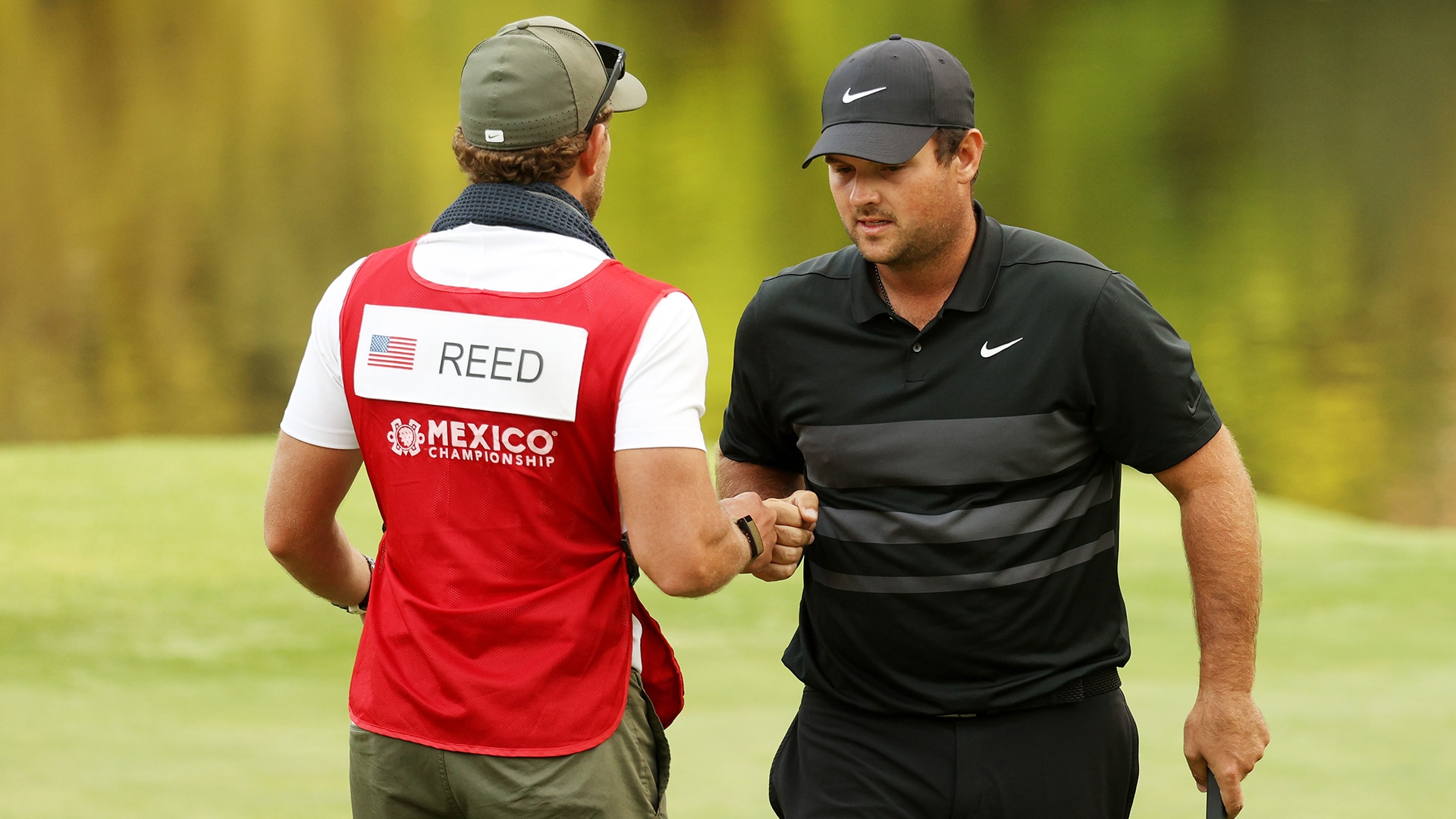 MEXICO CITY – As a general rule, putting on poa annua greens normally doesn’t bring out the best in players, but you can count Patrick Reed’s performance at the WGC-Mexico Championship as the exception to that rule.

For the week at Chapultepec Golf Club, Reed ranked first in strokes gained: putting, picking up a statistically stunning 11.82 shots on the field, and recorded 45 one-putts for the week, including 11 in the final round.

“I feel like I had 45 one-putts today because I missed every green,” laughed Reed, who closed with a 67 for a one-stroke victory over Bryson DeChambeau.

Reed, who made 454 feet of putts for the week, said he was comfortable on the greens all week and that poa fits his style of putting.

“I've always been pretty good at playing the high side and kind of softer speeds, and I feel like when you get on poa, it all comes down to speed,” said Reed, who had fewer than 100 putts in 72 holes for the second time this year (98 this week; 99 at Kapalua, where he lost in a playoff).