'It's more than anything I could have imagined': Andrea Lee wins Portland Classic 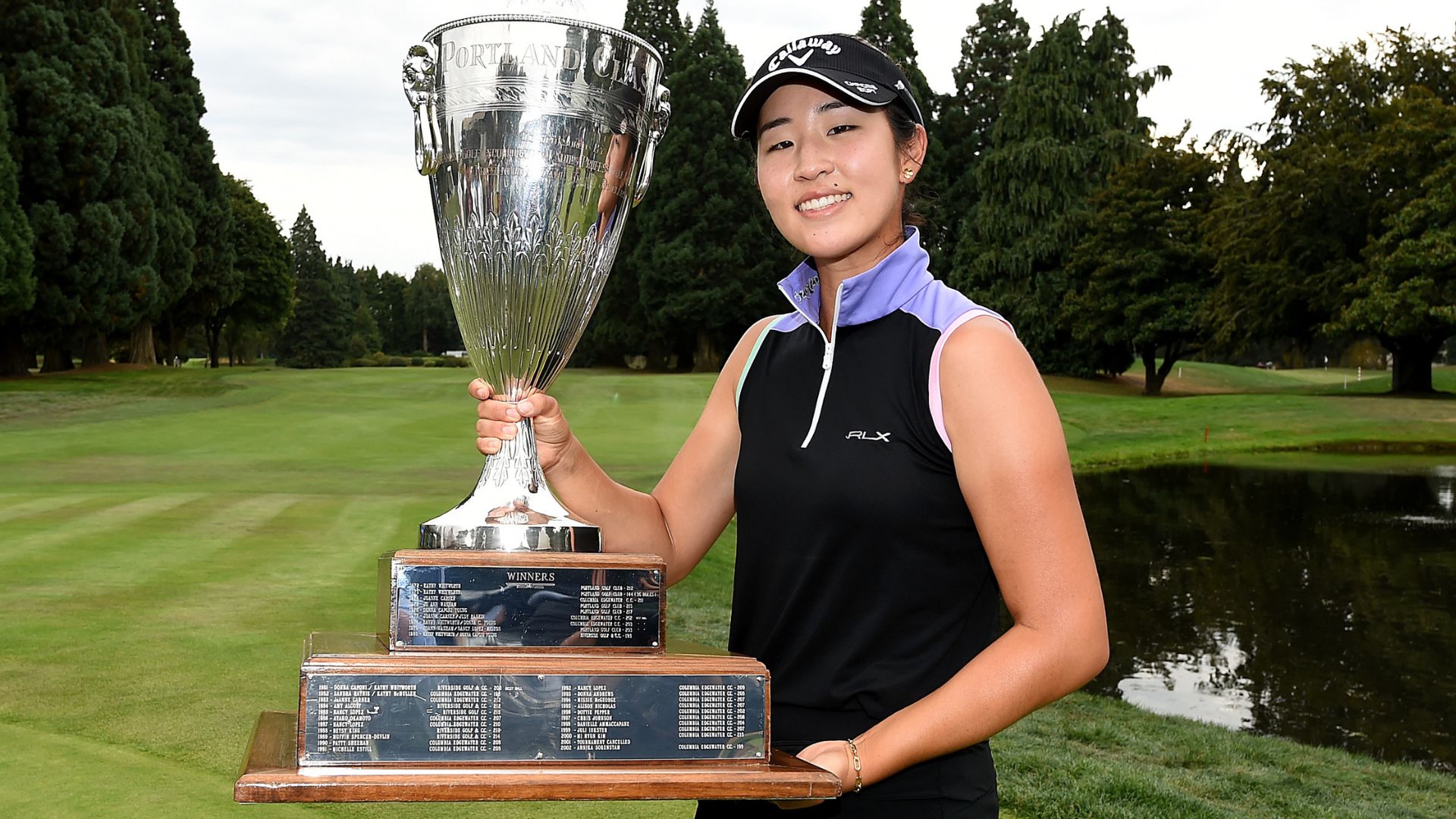 PORTLAND, Ore. — In a year of having to bounce back, Andrea Lee recovered from two early bogeys and pulled away with five birdies on the back nine Sunday to close with a 6-under 66 and win the AmazingCre Portland Classic for her first LPGA Tour title.

Lee took the lead for good with an 18-foot birdie putt on the 16th hole and then hit a superb bunker shot from left of the 17th green to save par and keep a two-shot lead.

She was in the middle of the 18th fairway when she watched Daniela Darquea of Ecuador finish with a third straight birdie for a 66 to pull within one shot. Lee drilled her approach to 15 feet and lagged her putt to within inches to tap in for the win.

It was quite a turnaround for Lee, a former No. 1 amateur from Stanford whose game got off track to the point her LPGA status suffered and she started the year on the developmental Epson Tour.

And then she climbed her way out of it, winning on the Epson Tour, taking advantage of sponsor exemptions with solid play and finally cashing in at Columbia Edgewater Country Club for her first win.

Her face was awash in a mixture of champagne and tears, especially when she paid tribute to her grandfather, who died late last year.

“He always believed I was a champion, and today I am one,” Lee said.

This took a great deal of patience and resilience with eight players having a chance to win throughout the final round and every mistake seemingly magnified.

Lee started in a three-way tie with Lilia Vu, another former No. 1 amateur at UCLA, and Ayaka Furue of Japan. Lee immediately fell off the pace with bogeys on the second and third holes.

“I told myself to stay patient because I still had a lot of golf left,” Lee said. “I managed to get three birdies back, and then I kept going.”

Darquea's runner-up finish moved her to No. 59, a big week because the top 60 advances to the season-ending CME Group Tour Championship in November. Darquea had been ranked No. 108 going into Portland.

The real threat to Lee came from Esther Henseleit of Germany, who took the lead with an 18-foot birdie putt on the par-3 13th. She had a 6-foot birdie try on the next hole that caught the lip but didn't drop, and she traded birdies with Lee along the back nine.

Henseleit was one shot behind when she came up short of the 17th green, pitched about 12 feet long and missed her par putt to fall two back.

Maja Stark of Sweden, who earned her LPGA card by winning the ISPS Handa World Invitational in Northern Ireland, ran off five straight birdies on the front nine and was among the leaders until she ran out of steam. She shot 66 and finished eighth.

Lee becomes the ninth first-time winner on the LPGA Tour this year.

“It's more than anything I could have imagined,” she said. “I can't believe it, actually. I can't believe I'm standing here after what I went through last year.”

Lee won eight times at Stanford and won the Mark H. McCormack medal in 2019 as the leading amateur in women's golf. But her confidence took a hit during first her two years on the LPGA Tour, which included the pandemic-shortened 2020 season.

It felt like starting over at the start of the year, leading her to where she thought she always thought she would be. 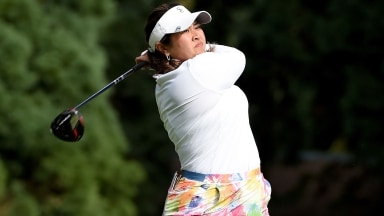 Andrea Lee, Lilia Vu and Ayaka Furue share the lead at the AmazingCre Portland Classic entering the final round. 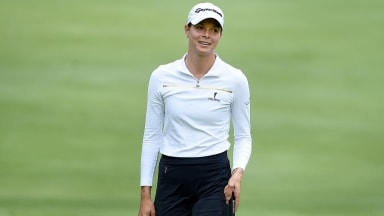 Henseleit rolled in 10 birdie putts on her way to an 8-under 64, giving the German a share of the lead with Lilia Vu going into the weekend. 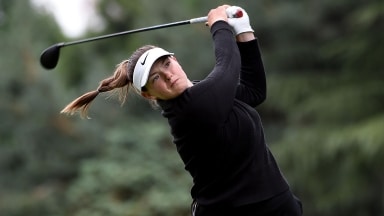 Inglis stepped up the par-3 13th on the Macan Course for her fourth hole of Round 2 and made an unforgettable week even better.