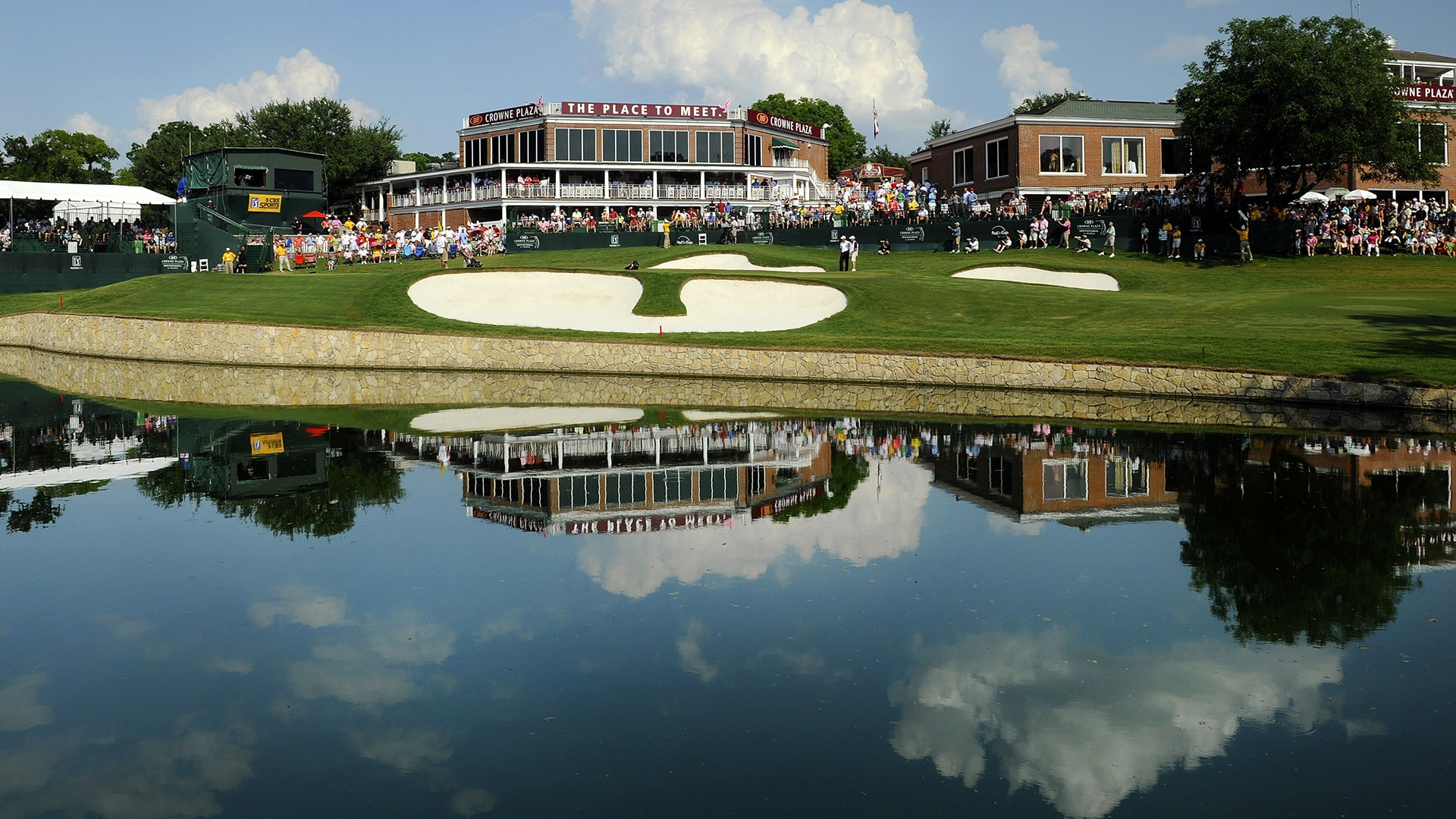 FORT WORTH, Texas – The longest-running PGA Tour event still played at its original site has a new title sponsor, one already deeply involved in golf.

The PGA Tour and Colonial Country Club announced Monday that financial services provider Charles Schwab & Co. will take over as title sponsor starting in 2019. The four-year agreement goes through 2022.

Local companies are backing the event after upscale grocer Dean and Deluca withdrew as title sponsor after only two tournaments of a six-year deal. The companies include American Airlines, AT&T, XTO Energy and Burlington Northern Santa Fe railway.

Next month's tournament at Colonial, which has hosted since 1946, will be played as the Fort Worth Invitational. 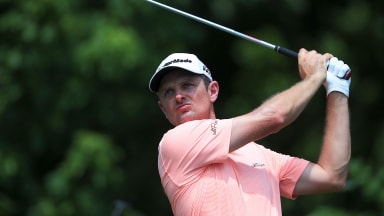 What's in the bag: Fort Worth Invitational winner Rose

Justin Rose won the Fort Worth Invitational for his ninth PGA Tour victory. Here's a look inside the winner's bag. 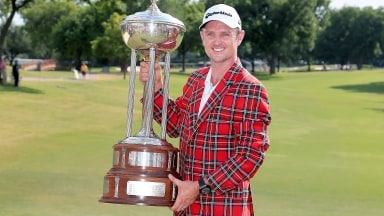 Justin Rose claimed his ninth career PGA Tour victory at the Fort Worth Invitational. Here's how the purse was paid out at Colonial Country Club. 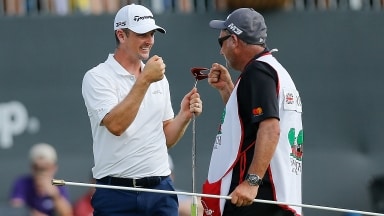