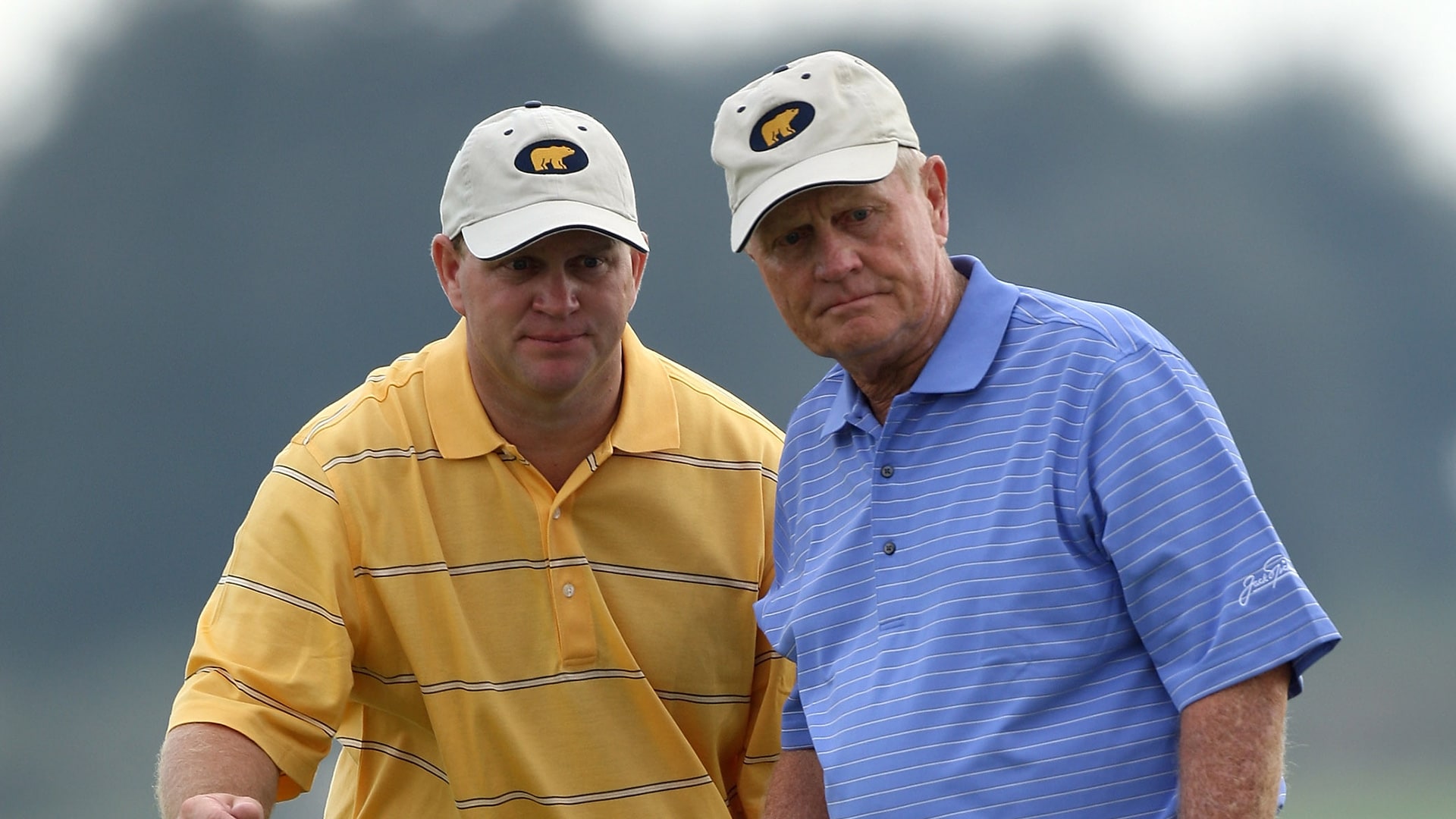 A Nicklaus will tee it up in the PGA Tour Champions' first full-field event of the season.

Gary Nicklaus, Jack's son who recently turned 50 years old, accepted a sponsor exemption to compete in the Oasis Championship, which will be played Feb. 8-10 at the Old Course at Broken Sound in Boca Raton, Fla.

“This is something I’ve been thinking about for several years,” Gary told PGATour.com. “I’m thrilled to get a sponsor exemption from Oasis. I can’t wait to start competing again.”

Gary Nicklaus doesn't have the credentials of his 18-time major-winning father, but he did make $693,571 in 122 career PGA Tour starts before retiring from pro golf in 2003. He regained his amateur status in 2007 and last year qualified for the U.S. Amateur at Pebble Beach, where he failed to make match play.

He will compete at Broken Sound as an amateur.

“I feel like my game is better than when I was on the regular tour,” Gary said. “... If I didn’t think I could compete at that level, I wouldn’t go out there. If I play well, I should be able to win a tournament. If I find out my expectations are wrong and I’m not that good, I won’t play there long.”