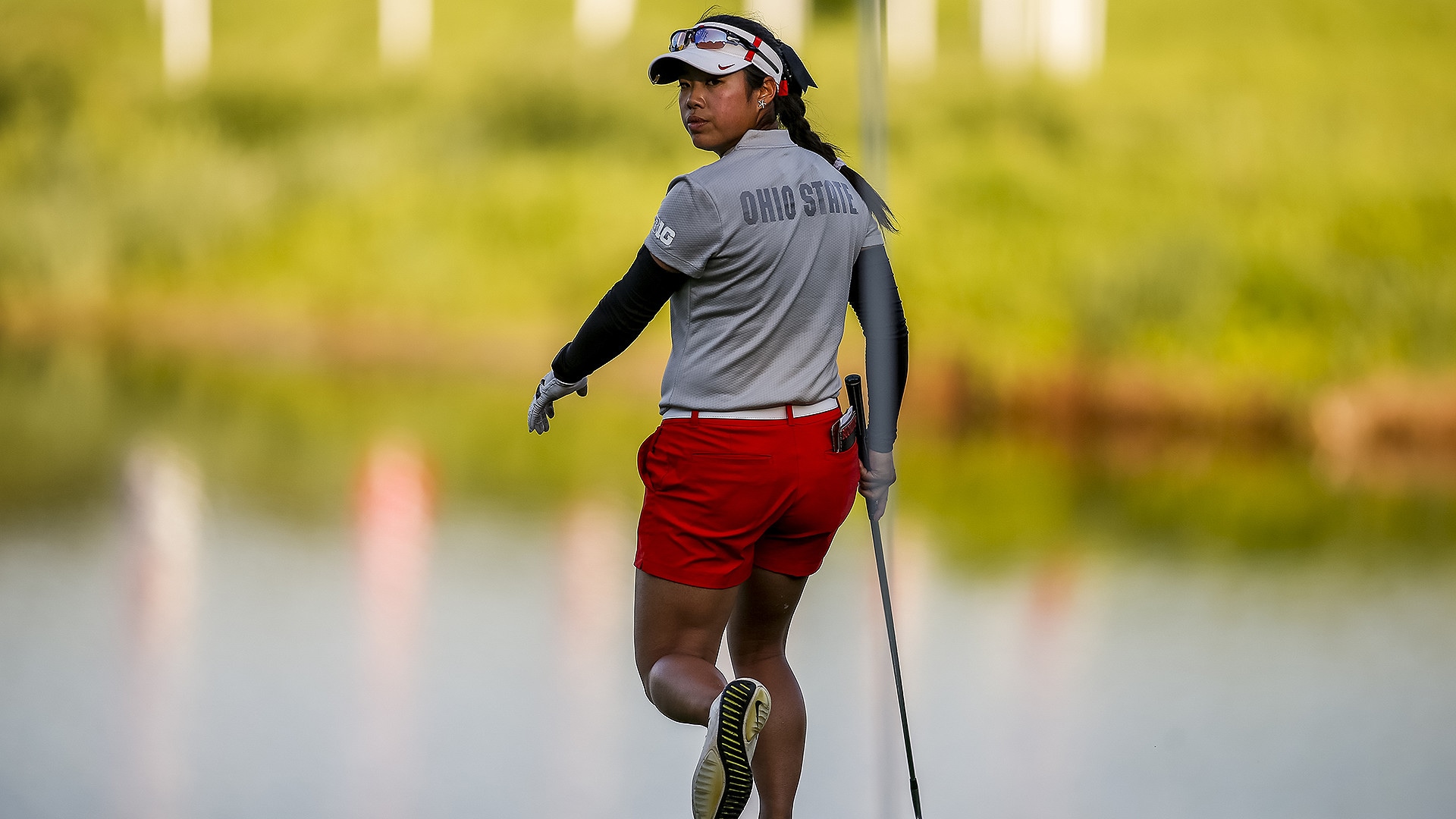 Lee, one of 11 amateurs in the field, is two shots ahead of a pack of four players that includes South Korea’s Jeongeun Lee6, the most accomplished player in the field with a Rolex Women’s World Ranking of No. 19. Lee6, who carries the numeral on her name because she is among six players with the same name on the Korean LPGA Tour, has won seven KLPGA titles. She tied for sixth at the Evian Championship last month.

The field of 102 players at Pinehurst will compete over two weeks and 144 holes with the top 45 and ties earning LPGA tour cards at event’s end.

Three other collegians joined Jaclyn Lee among the top 20 in the first round. Alabama’s Lauren Stephenson (72) is tied for 10th. Reigning NCAA champ Jennifer Kupcho (73) of Wake Forest and Dewi Weber (73) of the University of Miami are tied for 19th.

Collegians who go on to earn LPGA tour cards will have the option of deferring membership, allowing them to return to school for the spring collegiate season, with the option of joining the LPGA before July 1.

Thailand’s Patty Tavatanakit, a UCLA sophomore ranked No. 1 in the Golfweek/Sagarin College Rankings, struggled to a 79 but has a seven rounds to make up ground.

Click here for full-field scores of the LPGA’s inaugural Q-Series.