Day gets in early mix with 66 in return to Australia 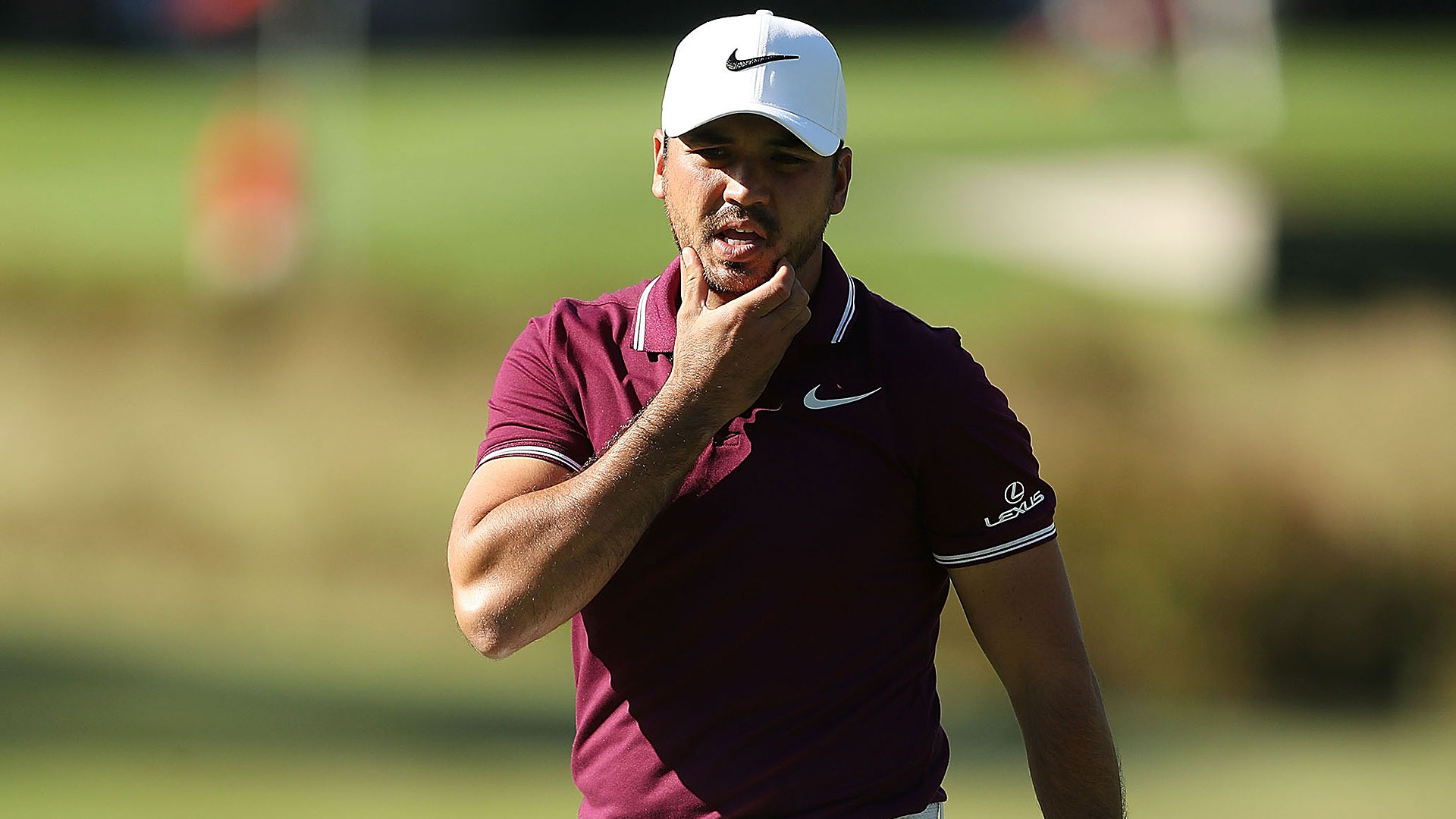 SYDNEY - Jason Day's first tournament round in Australia in four years was a 5-under 66 to put him among the leaders early Thursday at the Australian Open.

Day's round came unhinged late with a double-bogey 6 on the par-4 eighth hole, his second-last of the day. He hit his tee shot into the trees on the left, hit back out to the fairway, missed his approach to the green and then couldn't get up and down.

''That was brutal,'' Day said of the 481-yard hole that played into gusting winds.

But Day recovered quickly to birdie his last to sit three strokes behind fellow Australian and early leader Cameron Davis, who started on the first, had six front-nine birdies and shot 63 at The Australian Golf Club.

In between the two was Australian Taylor MacDonald, who shot 65.

Defending champion Jordan Spieth, attempting to win the Australian Open for the third time in four years, was off to a poor start among the afternoon players, bogeying his first two holes.

The Sydney-born Davis played most of this season on the Mackenzie Tour in Canada and will attempt to secure his Web.com card in the final round of qualifying from Dec. 7-10 in Chandler, Arizona.

''Everything went to plan,'' Davis said. ''I got off to a great start. I was hitting my spots and was able to keep it together on the back nine.''

NOTES: Australian Brad Shilton had the first ace of the tournament, using a 5-iron for a hole-in-one on the par-3, 188-yard 11th hole, his second hole of the day. Australian veteran Geoff Ogilvy, the 2006 U.S. Open winner, shot 69. He and Rod Pampling (68) played the first round with Day.