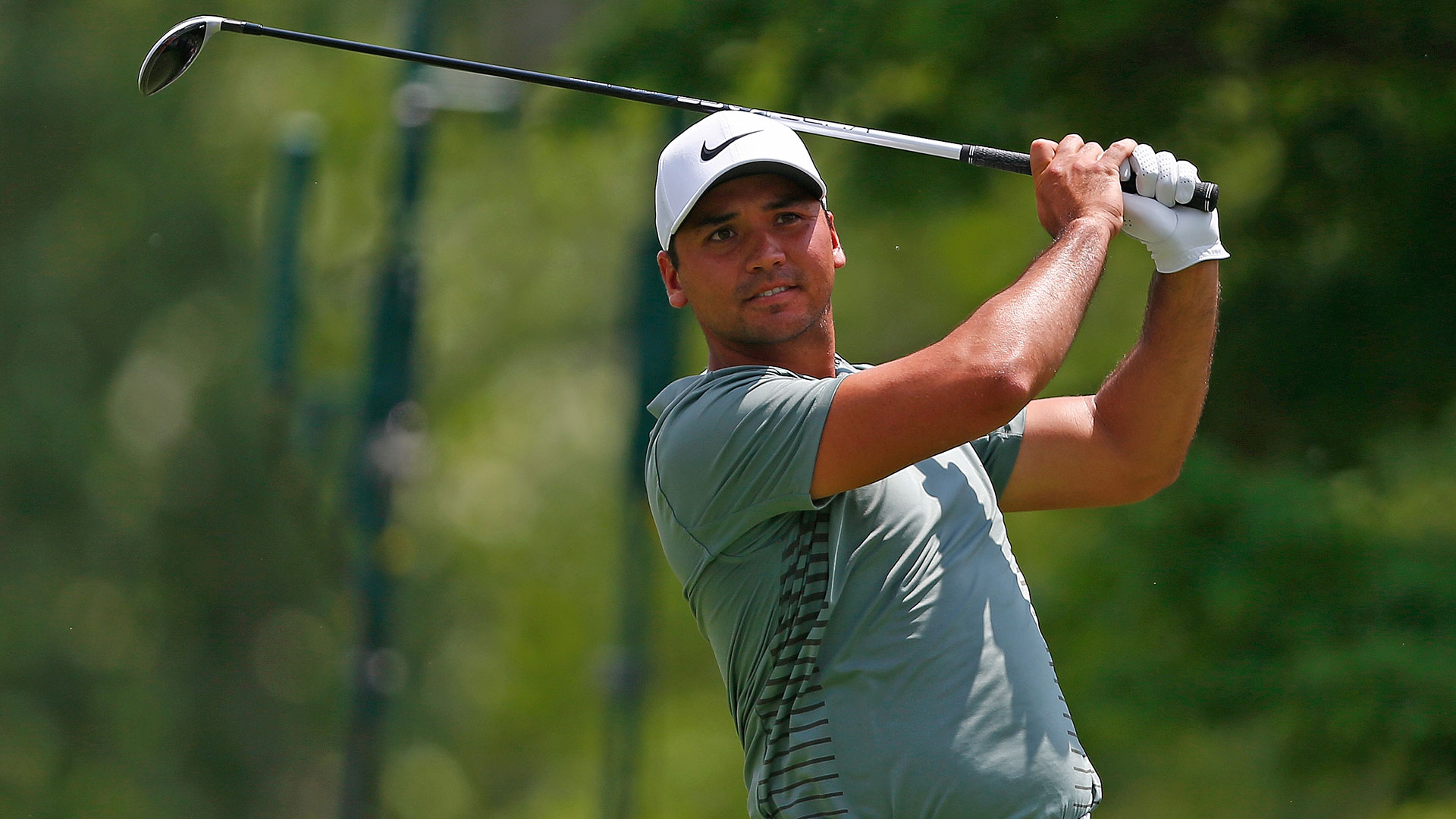 DUBLIN, Ohio – Jason Day knows Ohio like he was raised on the banks of the Scioto River. The Columbus resident – via Beaudesert, Australia – can break down the problems, so many problems, with the Cleveland Browns’ offense.

And earlier this month, Day explained that LeBron James’ running jumper against the Toronto Raptors during the NBA playoffs inspired him to victory at the Wells Fargo Championship, and he even sported a special pair of Cavaliers themed shoes during last year’s NBA finals.

He moved to this slice of middle America just after he and his wife Ellie, a Columbus native, were married and is a member at Muirfield Village. But that affinity hasn’t translated into success for Day at the Memorial, where his best finish is a tie for 15th place last year.

He began to turn his fortunes around on Thursday when he played his first 10 holes in 5 under par and moved to within two strokes of the lead, before going flat on his closing loop on his way to a 4-under 68 and a tie for ninth place.

It was Day’s fourth round in the 60s to begin his week at the Memorial in his 10th start and a bit surprising considering he withdrew from Wednesday’s pro-am with a fever.

“Well it was just like a normal fever. Probably more of a man-cold, to be honest,” he laughed. “But I feel like I'm dying every time I'm sick, so my wife just looks at me and laughs at me.”

Day explained that he lost 10 pounds this week as a result of his fever, but said he’s felt progressively better each day.