Day (66) only star to shine Saturday at Travelers 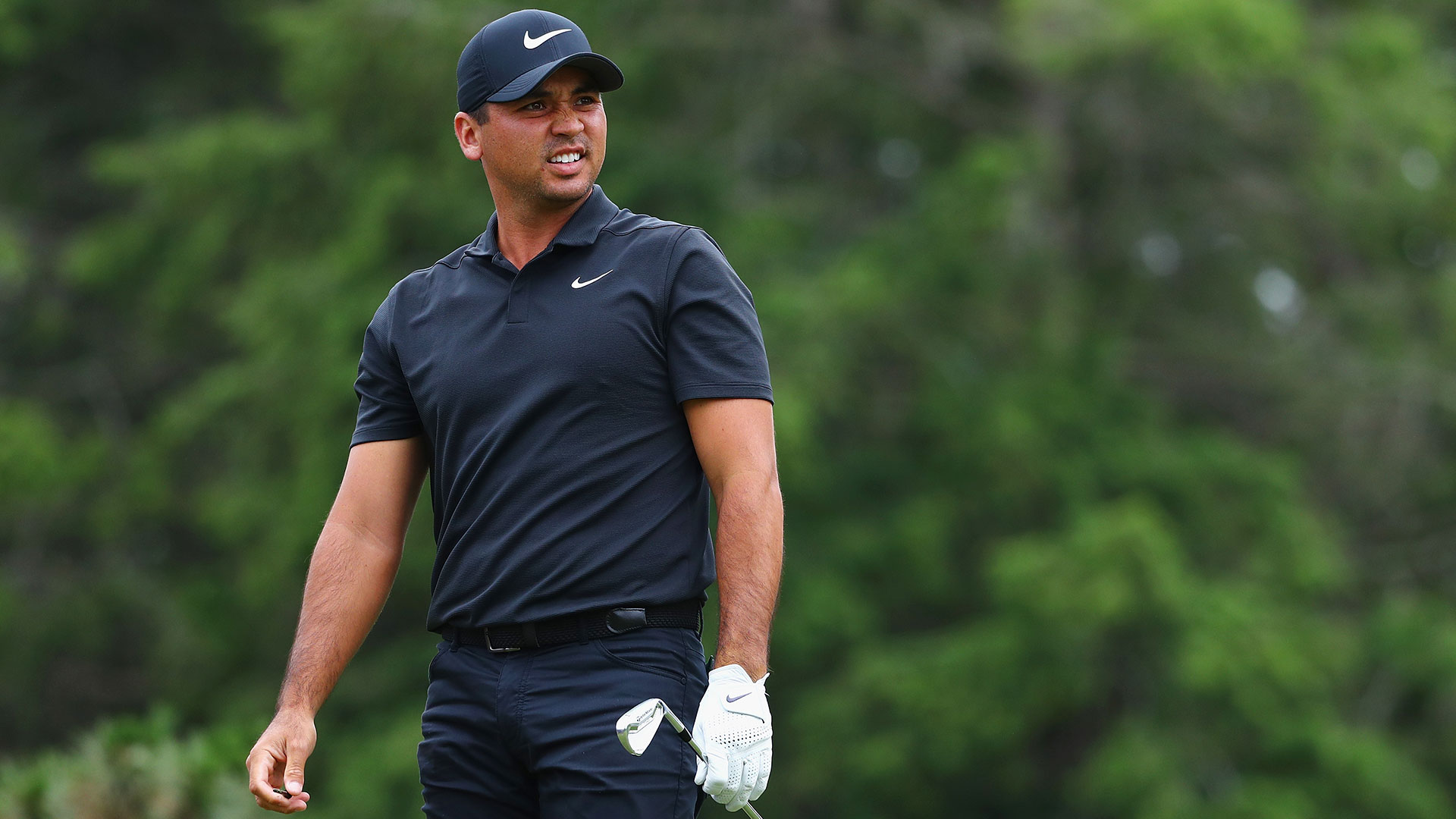 CROMWELL, Conn. – With an early rain softening an already vulnerable course, there were plenty of birdies to be had during the third round of the Travelers Championship. They were few and far between, however, for some of the biggest names in the field.

On the same TPC River Highlands layout where Paul Casey took control of the tournament with an 8-under 62, the decorated quartet of Jordan Spieth, Rory McIlroy, Justin Thomas and Brooks Koepka combined to shoot 1 under with no single score better than a 1-under 69.

Spieth’s dim hopes of back-to-back titles were effectively ended with a 1-over 71, while McIlroy’s second straight 69 dropped him from three shots off the lead to outside the top 10.

Among the top-ranked contenders, the only player to make a modicum of a move was Jason Day, who shot a 4-under 66 and heads into the final round in a tie for sixth, six shots behind Casey. The Aussie made four birdies over his first nine holes, but he stalled out on the more gettable inward half.

“I’m happy with the way I’m playing right now. I played well today from tee to green,” Day said. “Tomorrow it all depends on how Paul plays.”

Day has won twice already this season, but facing a significant deficit against a seasoned veteran he realizes that a quick start will be necessary to retain any hopes for a third title.

“This course can yield some birdies, which is quite nice,” Day said. “Get through tomorrow in a couple under on the front side, and then try to let things go a little bit on the back side if you can.”