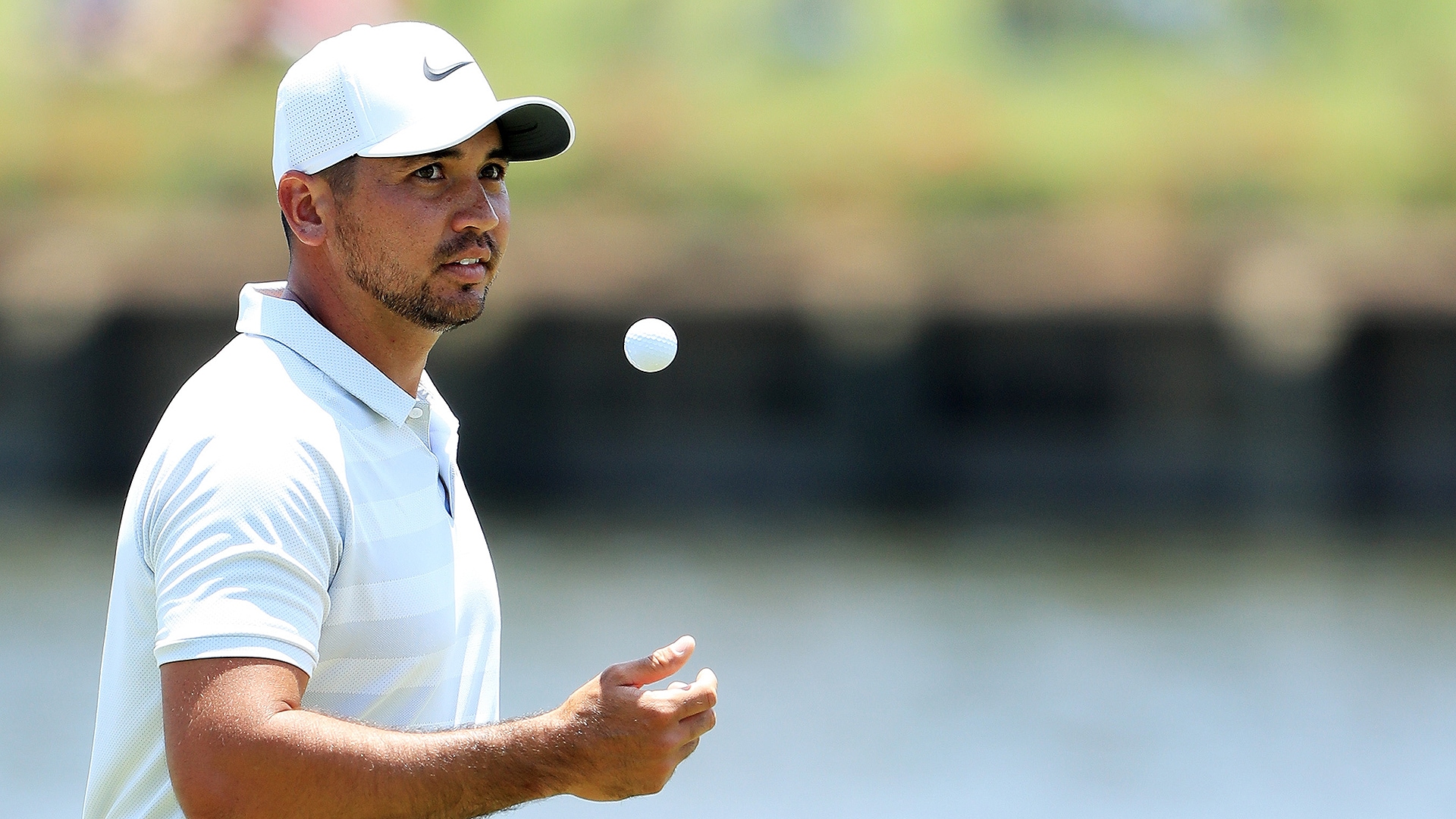 PONTE VEDRA BEACH, Fla. – Jason Day laughed at the notion he won last week’s Wells Fargo Championship with something less than his A-game.

“I think my C-game last week, it was my A-game because that's the best I could ever have done,” Day said Wednesday at The Players. “I was giving every shot 100 percent, even if they were going in the water.”

Specifically, Day said he struggled with his iron play last week, so much so that he had his swing coach, Colin Swatton, come to this week’s Players Championship to work through his issues with his irons.

Day ranked 69th in the field at Quail Hollow in greens in regulation and 59th in distance to the pin, compared to his first-place showing in putting and second place in sand saves.

Although his iron play has been an issue for Day the last few months, there was a particular problem last week at Quail Hollow.

“We had a left-to-right wind pretty much all week last week on the range. If anyone knows for a right-handed golfer, that's not a fun wind to play. It's just like an awkward wind,” Day said. “By the end of the week I started kind of aiming further and further right and hitting bigger and bigger draws. That kind of fed into my iron play, which fed into my driving, and then that's why I was missing it quite large.”