Day: Shoulder sting nothing to worry about 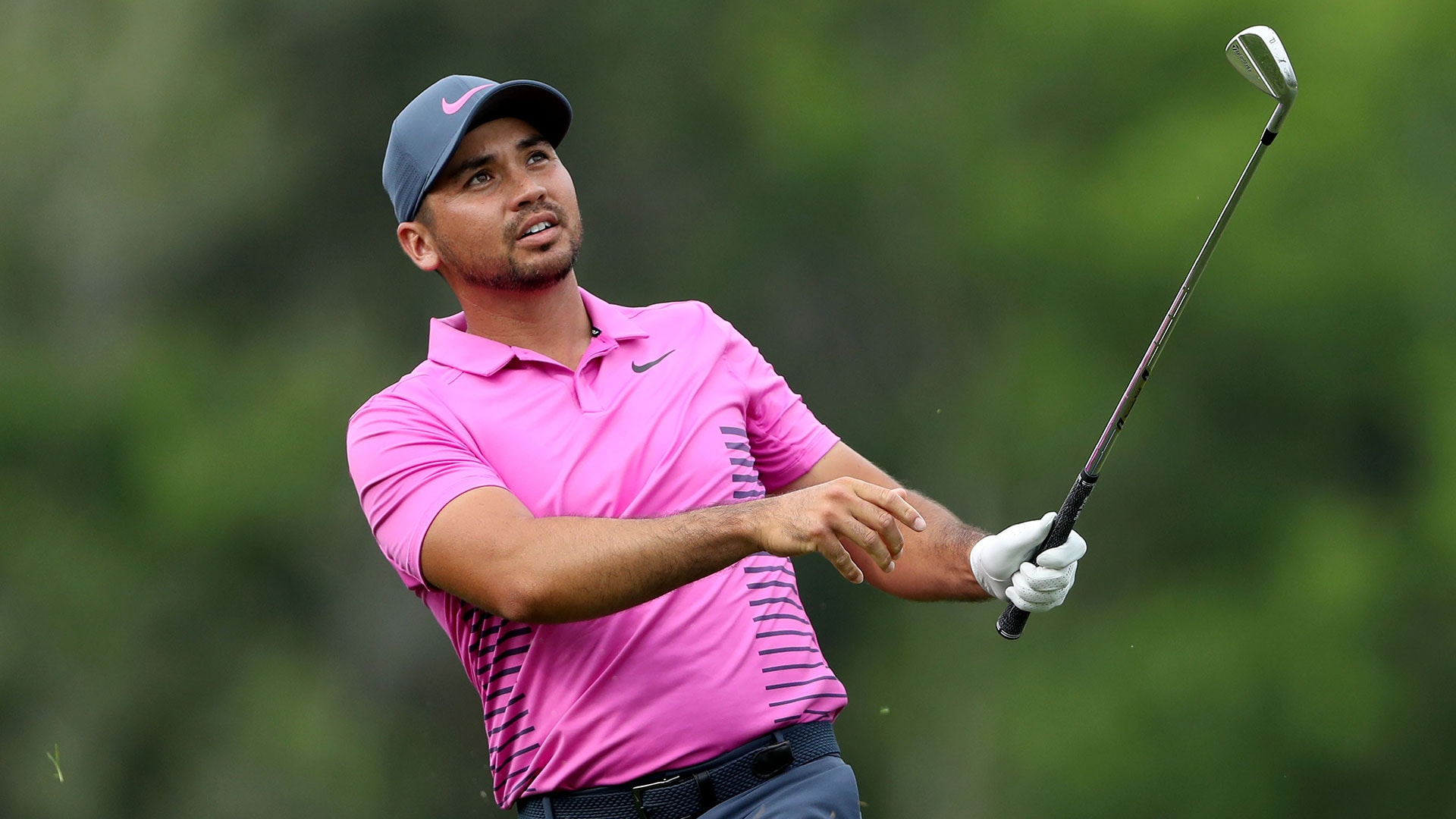 PONTE VEDRA BEACH, Fla. – From the right side of the 16th fairway on Sunday at The Players, Jason Day had 192 yards for his second shot into the par 5 and a burning desire to make a move over the closing holes.

It was just a 7-iron for the Australian, but as he took the club back he felt a familiar sting in his left shoulder which caused him to slightly flinch, sending his shot into the dune left of the green and a spot where he failed to make birdie.

“Every now and then it happens where my shoulder feels like it pops out, but it's like more of a sting,” Day said. “I don't know if it's because I've had back issues and it's gone from my back to my shoulder now.”

Day said the same thing happened in March at the Arnold Palmer Invitational. He exercises daily to help keep it from happening, and he said it was starting to occur less.

“It's more on the transition, so when I go to the top and then I start to unwind, then it is like a stinging pain and then I flipped it and it went left,” he said. “Unfortunately, just at the wrong time there because obviously you can maybe get an eagle and get something going.”

Day would par his final three holes for a closing 68 to tie for fifth place at 13 under par.

Although it wasn’t nearly enough to catch eventual champion Webb Simpson, who finished at 18 under, it was another step for Day in his quest to reclaim the world’s top ranking.

“I've got to work harder than everyone else, and I've just got to keep pushing and trying to reach that goal again of getting to No. 1,” Day said. “I'm just as hungry as I was at the start of the year right now and moving forward.”