Gore (66) recovers from bogey, curse words: 'Relax and have a good time' 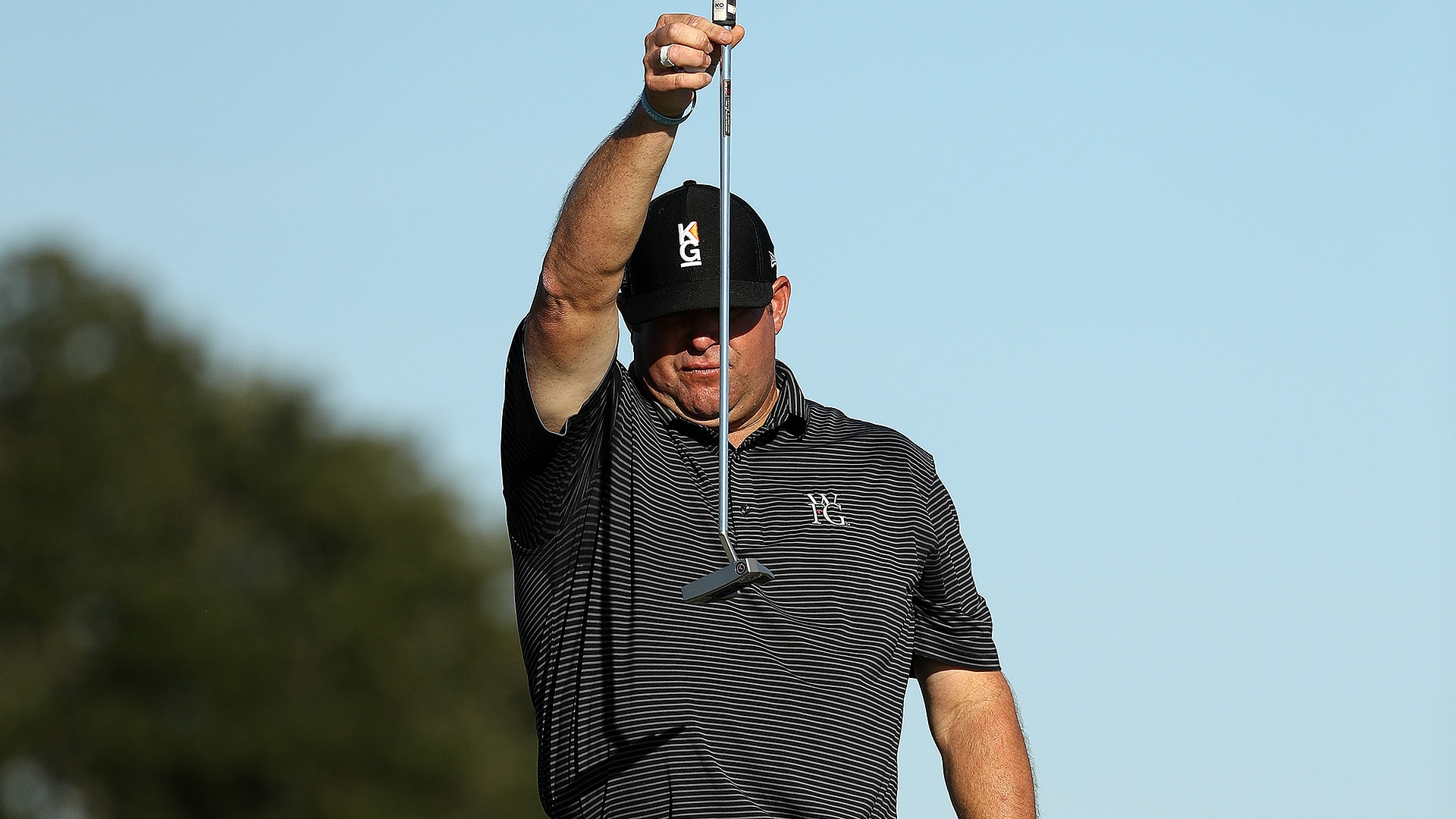 ST. SIMONS ISLAND, Ga. – It’s been over decade since Jason Gore won on the PGA Tour, but on Saturday at the RSM Classic there were some familiar feelings.

Gore is tied for second place and a stroke off the lead held by Charles Howell III following a third-round 66 at Sea Island Resort. Not bad for an insurance salesman who admittedly began this week with no expectations.

Things didn’t go perfectly for Gore on Day 3 with bogeys at two of his first nine holes and he was particularly hot following a bogey at No. 9.

“There was some curse words, there was a lot of banter, self-bashing, but it was just one of those things,” Gore said. “Things like that happen. I don't know, at my age you just just try to gather myself. Thank god it was a nice long walk from 9 to 10 tee.”

Gore, who is playing this week on a sponsor exemption, said he has been able to control his emotions this week, but admits he was tested following the bogey at No. 9.

“Once I made the bogey, I was like, what are you doing? Just relax and have a good time,” he said. “There's not really many nerves.” 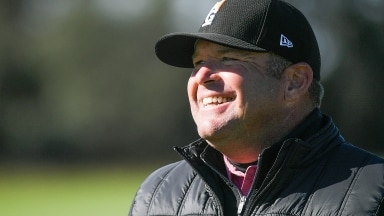