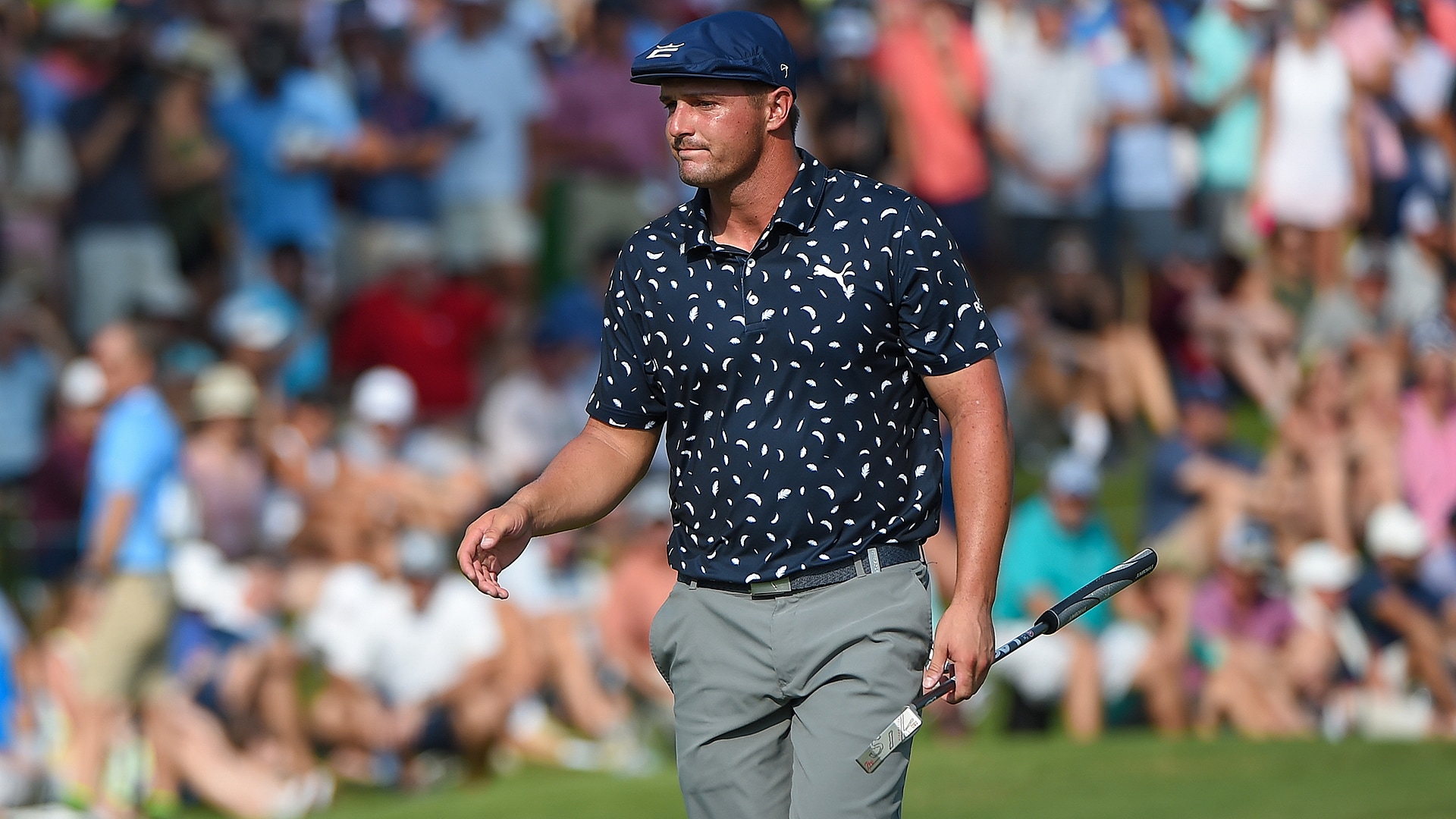 DeChambeau has declined to speak with the print media, which includes writers from various websites including GolfChannel.com, since the WGC-FedEx St. Jude Invitational after his comments about not being vaccinated for COVID-19 prompted backlash on social media.

Following a second-round 60 last week at the BMW Championship he again declined print media interview requests, although he did agree to be interviewed by the Tour’s broadcast partners. He also declined to be interviewed after he lost a six-hole playoff to Patrick Cantlay at Caves Valley. 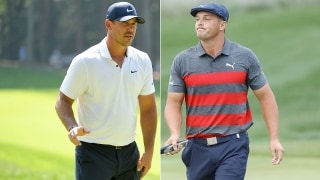 “Obviously our preference would be to have him talking to the media on a regular basis, and certainly in that instance when he has a historic performance,” Monahan said. “I think human beings and individuals need some space, and I think that's what's going on right now.”

Monahan was also asked if the Tour would consider a policy change that could punish players for not speaking with the print media or non-broadcast partners. The French Open can fine players up to $20,000 for skipping a news conference. That policy prompted Naomi Osaka to withdraw from the tennis major earlier this summer.

“In any instance we're always going to focus on the player, the relationship with the player, understanding the player, trying to work with them to get to the right place and try and understand what's going through their heads,” Monahan said. “A fine, I'm not sure what that is going to do for us in the long run.”