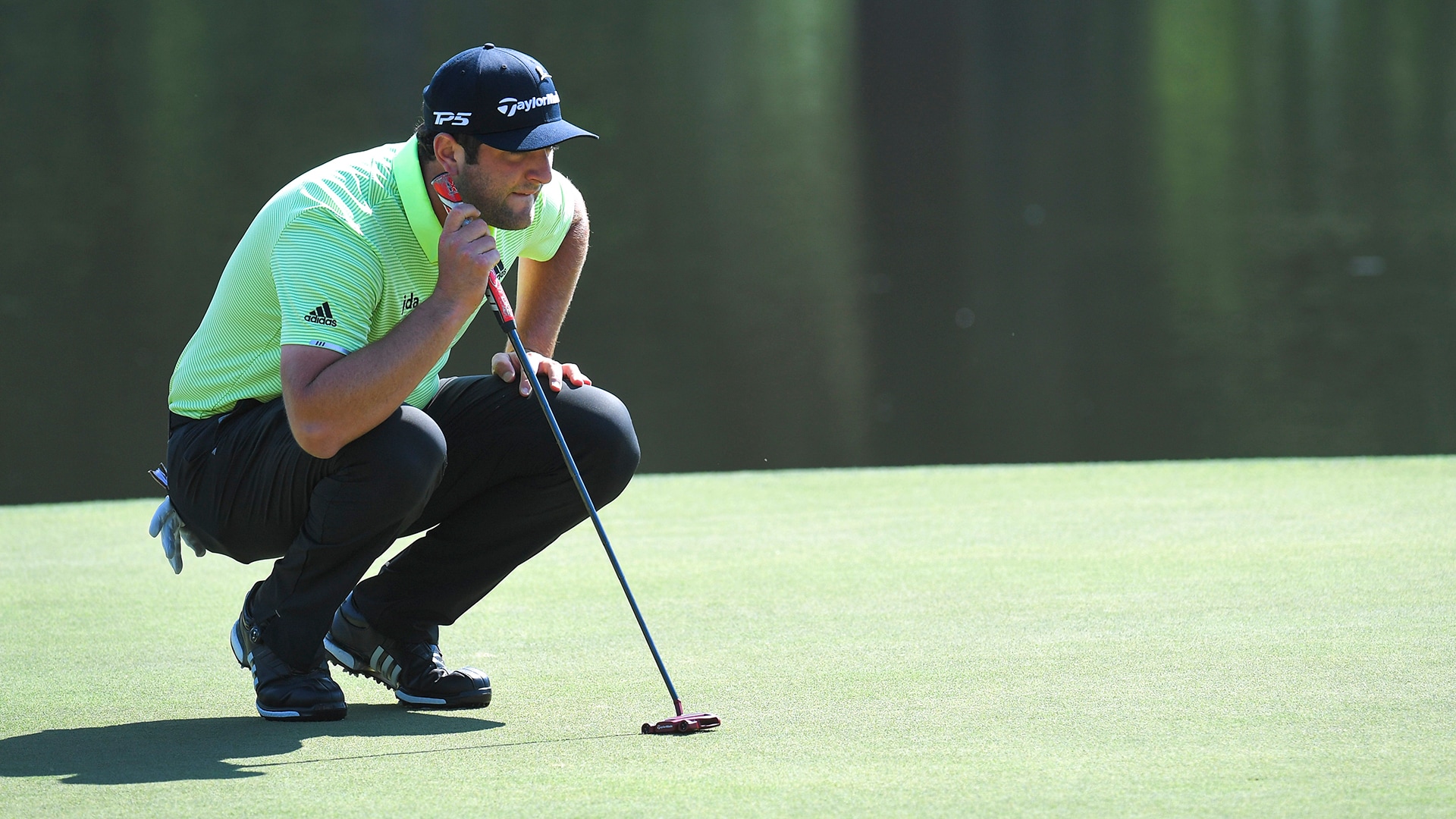 MEMPHIS, Tenn. – Four days ago, Jon Rahm was enduring the season’s worst weather conditions on Sunday at The Open on his way to a closing 75 at Royal Portrush, which considering the wind and the rain was a respectable showing.

Thursday’s first round at the WGC-FedEx St. Jude Invitational was another story. With temperatures in the mid-80s and hardly any wind, the Spaniard was 13 strokes better in a flawless round.

Thanks to his best putting performance on the PGA Tour, Rahm finished with an 8-under 62 for a three-stroke lead, which was even more impressive considering he’d never played the front nine at TPC Southwind.

It was an impressive start for a player who admitted to being jet-lagged following his flight from last week’s Open Championship in Northern Ireland.

“I tried to put a stress or a little emphasis on being rested and it paid off today,” he said. “Obviously, I have three more days to go and hopefully the battery lasts.”