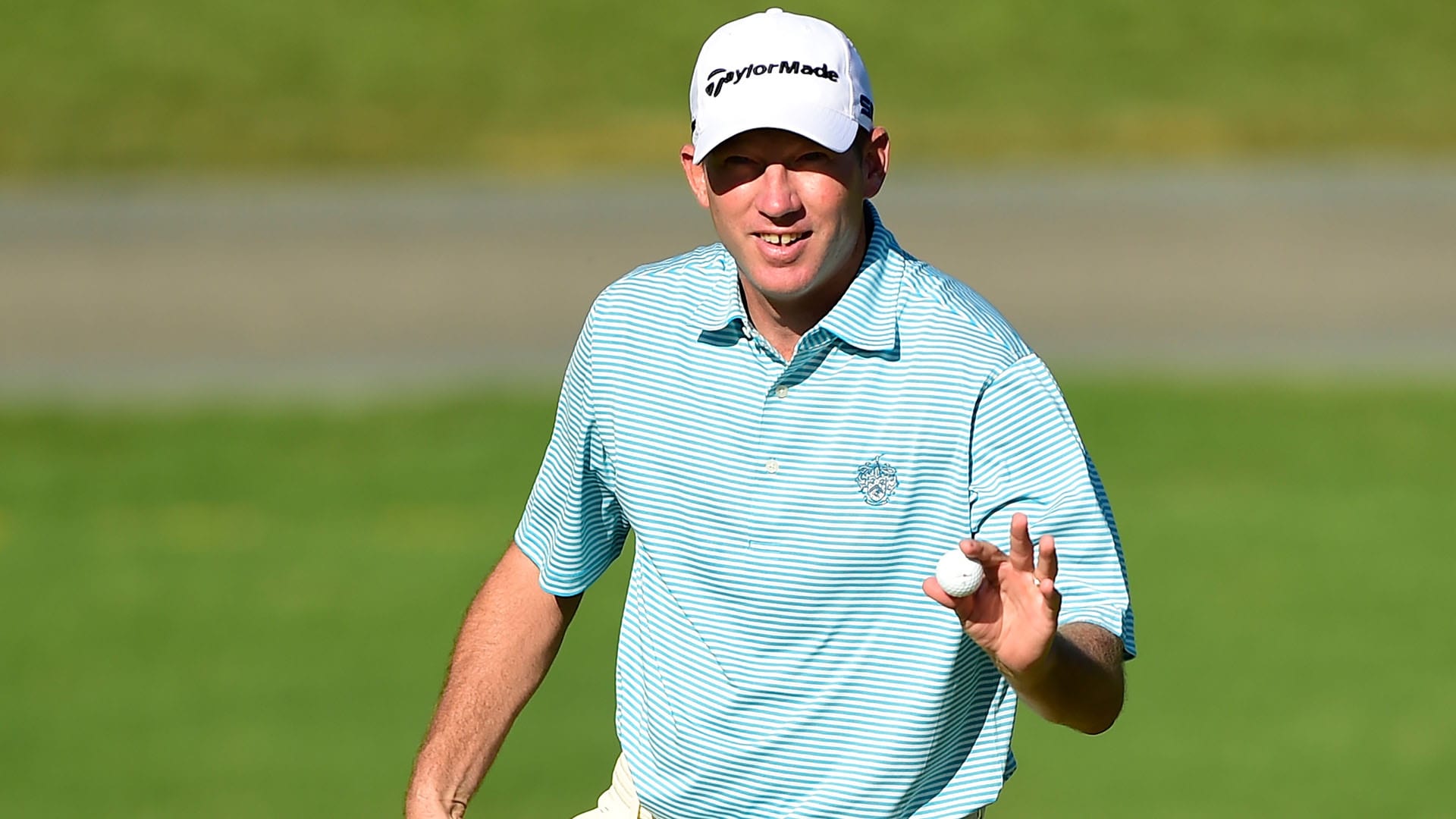 GREENSBORO, N.C. — Jim Herman rallied to win the Wyndham Championship on Sunday for his third PGA Tour title and a spot in the FedEx Cup playoffs, shooting a 7-under 63 for a one-stroke victory over Billy Horshel.

Known for his friendship with President Donald Trump, Herman overcame a four-stroke deficit in the final round at Sedgefield Country Club. He overtook Horschel with a birdie on the 71st hole.

Horschel closed with a 65. He had a final chance to tie on the 72nd hole, but his 8-foot birdie putt slid left of the cup.

Herman got into the playoffs, jumping from 192nd to 54th in the race for the 125 spots. He hoisted a trophy for the second straight season and third time since 2017.

Herman had two birdies and an eagle - from 59 feet - on his first five holes to catch up to Kim. Then, trailing Horschel by a stroke, Herman stuck his approach to No. 17 to just over 3 feet for a birdie. to reach 21 under. He gained the lead when Horschel missed a 12-footer for par on 16.

It was quite a week for Herman, who had three birdies over his final four holes Friday simply to make the cut. He followed that up with a career-low 61 on Saturday to get into striking distance before taking the victory.

Horschel looked as if he was the one to rally as he moved from three behind Kim to the lead with a birdie-eagle- birdie run on the front nine while Kim struggled with a double bogey and a bogey over his first eight holes.

Kim was a birdie machine with 21 birdies and a hole in one the first three rounds. But he stumbled out of the gate and a pair of bad drives cost him his first win since The Players Championship in 2017.

He drove right into a hazard of thick grass and, despite six people searching, could not find his shot. Kim made double bogey to fall from the top.

Two holes later, Kim wound up near a cart path bridge for a bogey to fall four shots off the lead. 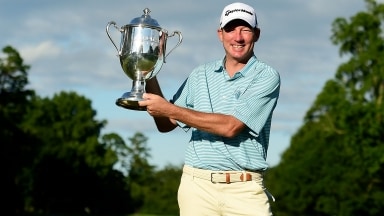 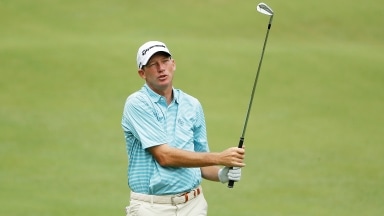