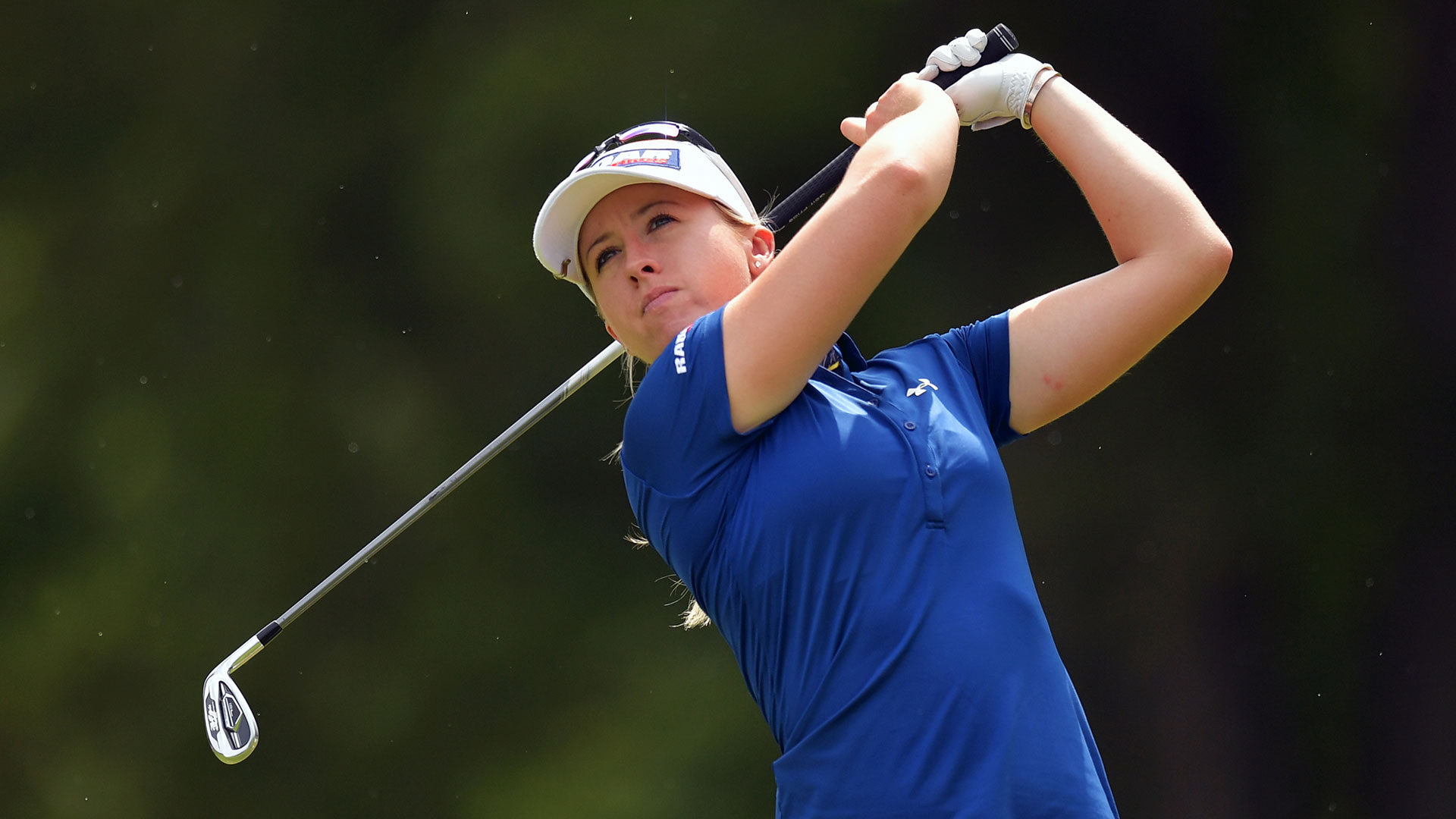 TAOYUAN, Taiwan – Jodi Ewart Shadoff shot 7-under 65 on Thursday to take a two-stroke lead after the first round of the Swinging Skirts LPGA Taiwan Championship.

Shadoff, seeking her first career victory, made seven birdies in a bogey-free round at the Ta Shee Golf and Country Club to finish ahead Haeji Kang and Nelly Korda (both 67).

''I think changing my irons a month ago has definitely helped with my confidence,'' Shadoff said. ''I've just been lacking feel in my long game the whole year, really, and it's just affected my confidence somewhat. So it's nice just to, like, be able to trust what I'm doing and my swing.''

Korda has four top-10 finishes in Asia and tied for second at the HSBC Women's World Championship in Singapore in March for her best finish.

''I just love Asia in general,'' Korda said. ''I love the Asian Swing. It just seems, like, so easy for the players. Everyone is around each other. It's kind of like we're a big family. I feel comfortable.''

Kang also was bogey-free in shooting 67, while Korda eagled the par-5 third hole and added four birdies against a lone bogey.

Ally McDonald offset a double bogey with six birdies and was a further stroke back with Moriya Jutanugarn, local favorite Wei Ling Hsu, Jeong Eun Lee and So Yeon Ryu.

Defending champion Eun Hee Ji shot 70 and was tied for 13th in a large group that included Brooke Henderson and Chella Choi.

The tournament is the third of five being played in South Korea, Japan, China and Taiwan in the LPGA's annual Asian swing. 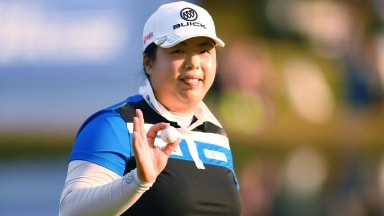 China’s Shanshan Feng and Yu Liu withdrew from this week’s Swinging Skirts LPGA Taiwan Championship after being told by someone “high up” in China to skip the event, according to Reuters. 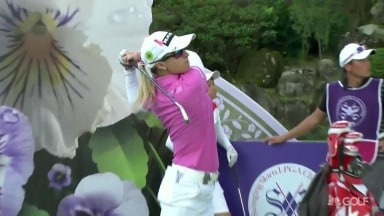 Randall Mell reports on the rise of the English players in events like the Swinging Skirts LPGA Taiwan Championship. 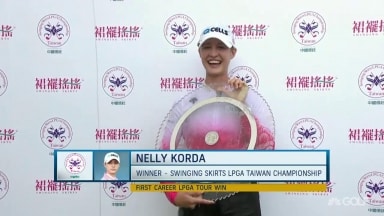 Ron Sirak reveals the special bond that the Korda sisters have on tour and how they help each other win.