Peterson's career winding down after 77 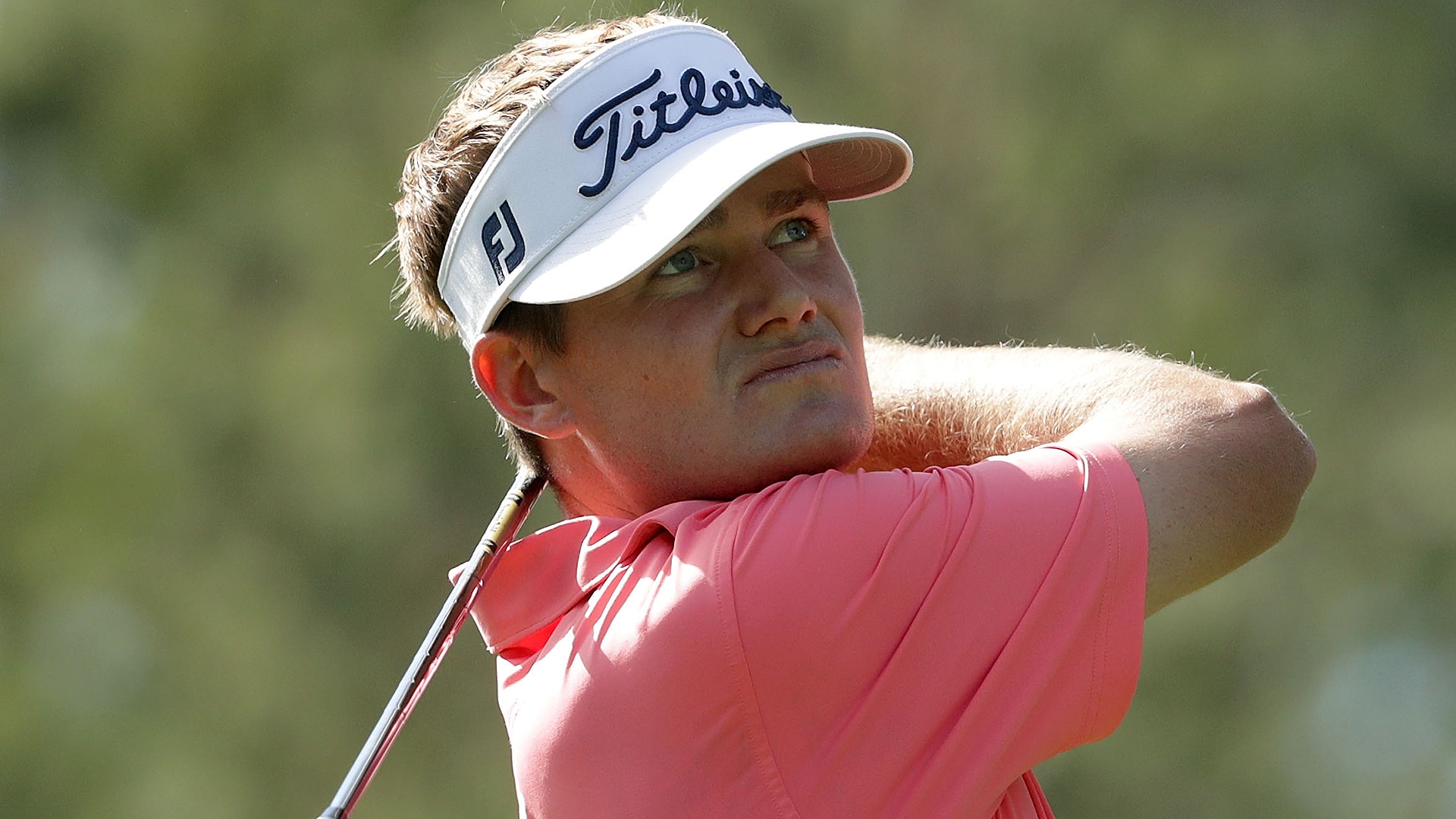 CHARLOTTE, N.C. – John Peterson is one round closer to real-estate development.

The overnight leader at the Wells Fargo Championship followed a 6-under 65 with a 6-over 77 Friday to drop back to even par.

Peterson made it very clear Thursday night that he intends to retire this year if he fails to satisfy his major medical extension and keep his Tour card.

To remain on Tour, he’ll need to earn either 237 FedExCup points or $318,096 in his next three events, including this week.

He can secure his status for the remainder of this season with a three-way tie for fourth or better this week, but his task suddenly looks much harder after a round that included six bogeys, two birdies and a double.

Peterson said Thursday night that he currently intends to make the final two starts of his extension at the FedEx St. Jude and the Travelers.