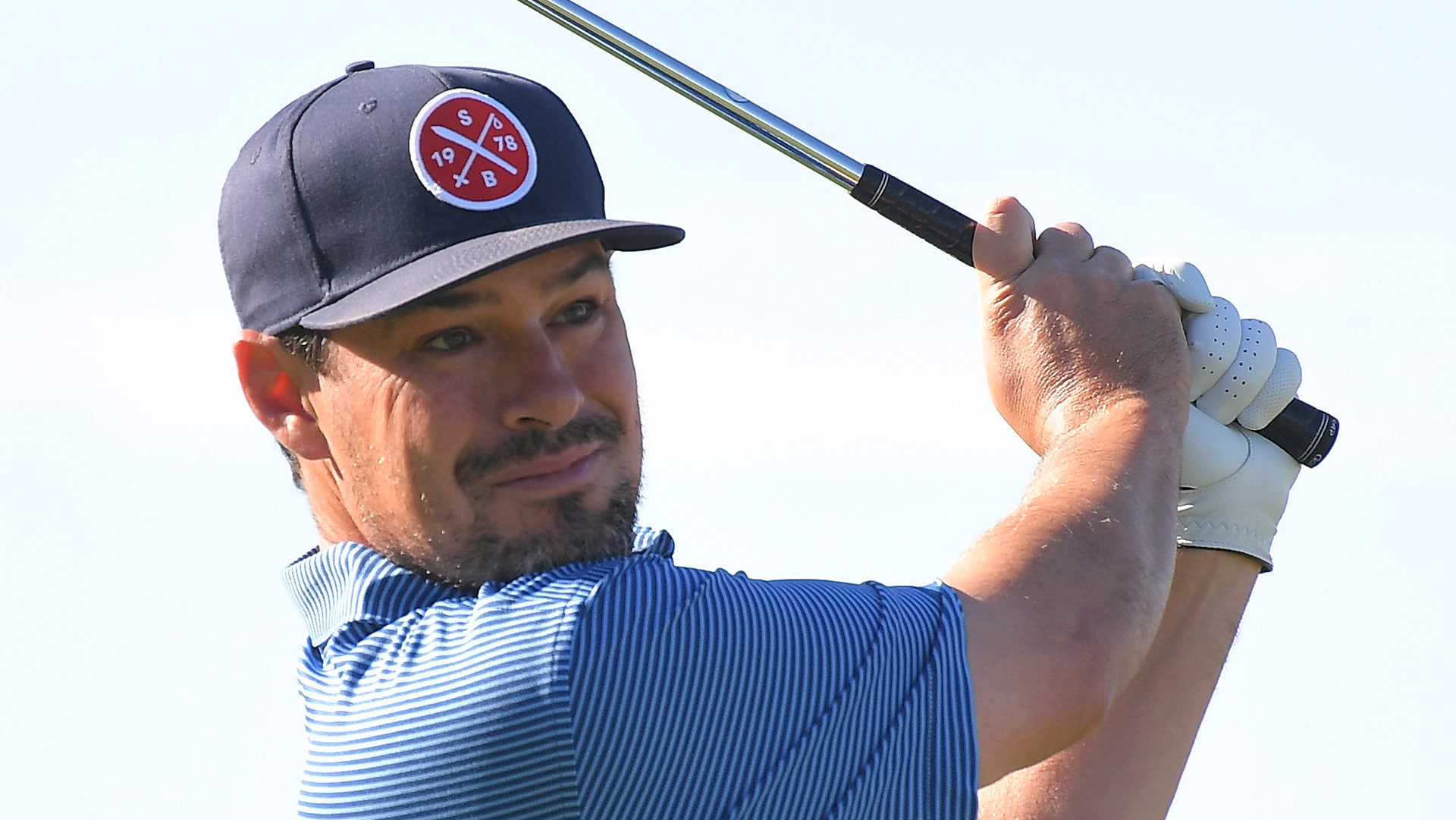 The most star-studded pro-member tournament in the world took place Monday in Juno Beach, Florida, and it was Johnson Wagner bringing home the victory.

Wagner and partner John T. McCoy teamed up to capture the gross title, shooting a best-ball 64 to win by a shot over two teams, Matt Kuchar and Carlton Forrester and Richy Werenski and Robert Long III.