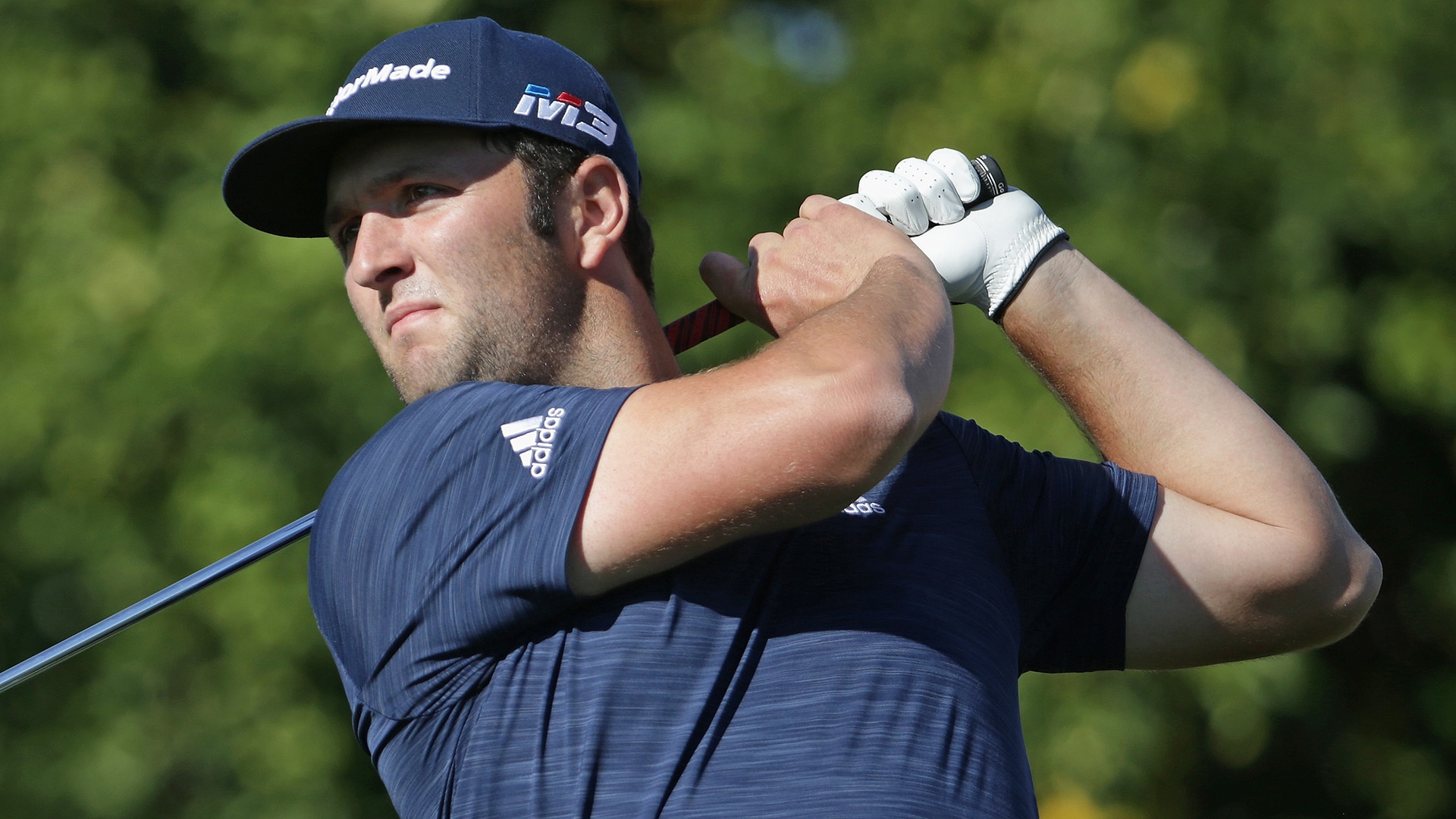 The scores were predictably low during the opening round of the CareerBuilder Challenge, where the top-ranked player in the field currently sits atop the standings. Here's how things look after the first day in Palm Springs as Jon Rahm is out to an early advantage:

What it means: Rahm is coming off a runner-up finish two weeks ago at Kapalua, and he picked up right where he left off with a 10-under 62 at La Quinta Country Club. It marked his lowest career round on the PGA Tour, and it gave him a one-shot lead heading to the Nicklaus Tournament Course. Cook is the only player within two shots of Rahm who has won already on Tour.

Round of the day: Rahm got off to a fast start, playing his first seven holes in 6 under, and he made it around La Quinta without dropping a shot. The 62 bettered his previous career low on Tour by two shots and it included an eagle on the par-5 fifth hole to go along with eight birdies.

Best of the rest: Cook was a winner earlier this season at the RSM Classic, and he's now in the mix for trophy No. 2 following a 9-under 63 on the Nicklaus Tournament Course. Like Rahm, he opened with a seven-hole stretch at 6 under and turned in a scorecard without a bogey. He'll now head to the more difficult Stadium Course for his second round.

Biggest disappointment: Patrick Reed blitzed the three-course rotation in Palm Springs en route to his first career Tour title back in 2014, but he's unlikely to repeat that feat after opening with a 2-over 74 on the Nicklaus Tournament course. Reed made only one birdie against three bogeys and was one of only 32 players in the 156-man field who failed to break par in the opening round.

Main storyline heading into Friday: Rahm deserves the spotlight, as he entered the week as one of the event's headliners and did nothing to lose that billing in the opening round. But the pack of contenders is sure to keep pace, while players like Phil Mickelson (-2) will look to put up a low score in order to build some momentum heading into the weekend.

Shot of the day: Wesley Bryan's 7-under 65 on the Nicklaus Tournament course was helped in large part by an eagle on the par-4 10th, where he holed a 54-degree wedge from 112 yards away. Bryan went on to birdie the next hole amid a five-hole stretch of 5 under play.