Jon Rahm frustrated with photographer behind green on Friday at PGA 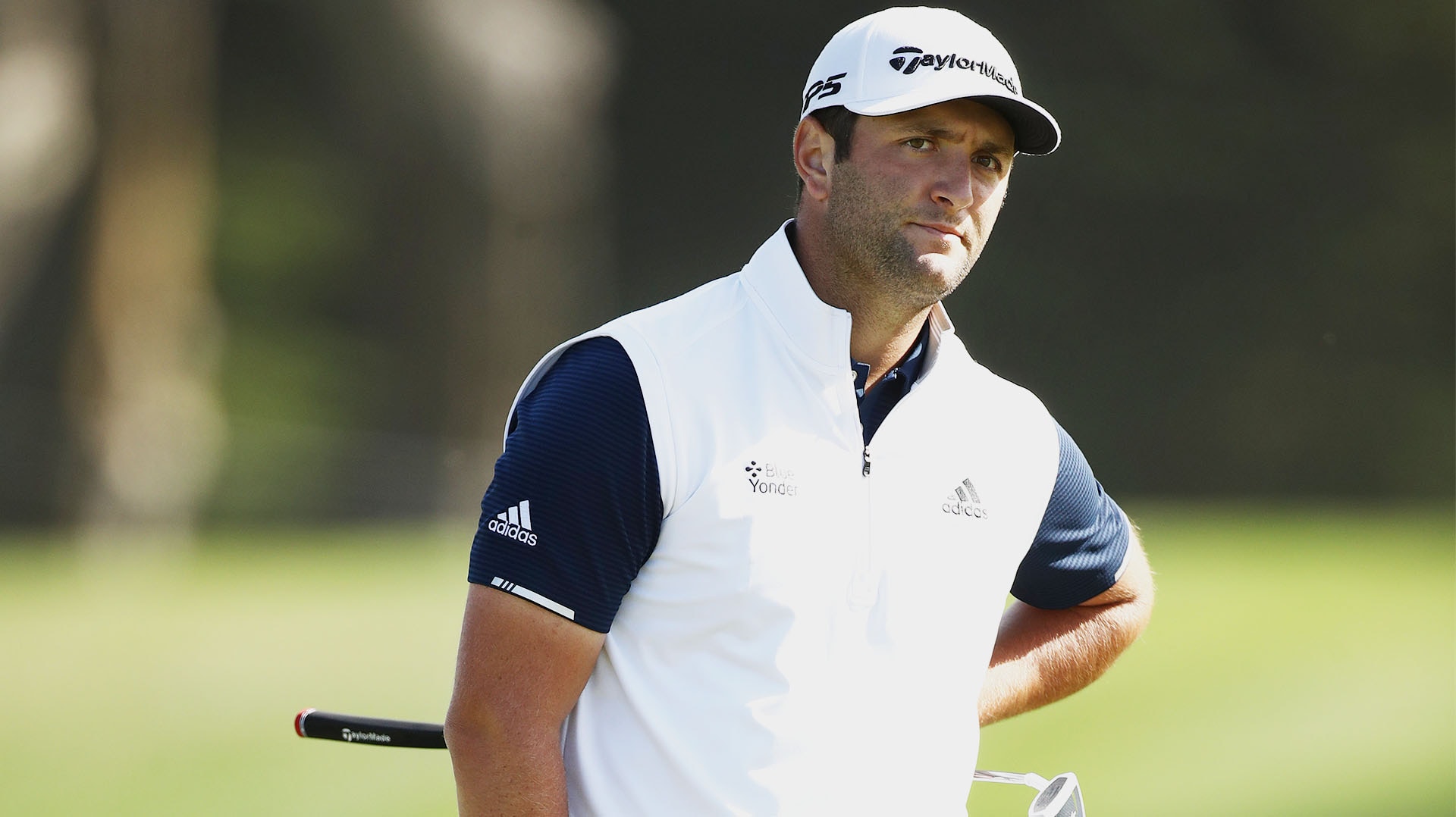 There are no fans on-site at TPC Harding Park, but that doesn’t mean the course is empty.

On Thursday, the world No. 2 was talking about how noise travels so much farther without any spectators at the PGA Championship. That means he can clearly hear the crack of another player’s tee shot. Or the rustling of a garbage bag. Or the idle chatter on an adjacent hole.

“Every little thing, you’re going to be able to hear,” he said, “so you just need to be a little bit extra focused or aware.”

And Rahm was plenty aware of his surroundings Friday. As he sized up his pitch shot into the 14th hole, Rahm grew frustrated by a photographer who kept walking behind the green while in Rahm’s line of sight. The Spaniard left his pitch shot 15 feet short, then gestured to the photographer that he was moving around and had distracted him.

“Guys, you’ve got to stand still out here!” yelled Rahm’s caddie, Adam Hayes. “There’s not enough people out here. You can’t be walking all over the place.”

Still fuming while up on the green, Rahm missed his par putt and stormed off the green. That’s when he noticed a different cameraman – Rahm’s group was part of ESPN+’s featured coverage – and stood directly in front of him, blocking the shot of the green.

Rahm shot 69 in the second round and sits at 1-under 139 through two rounds.