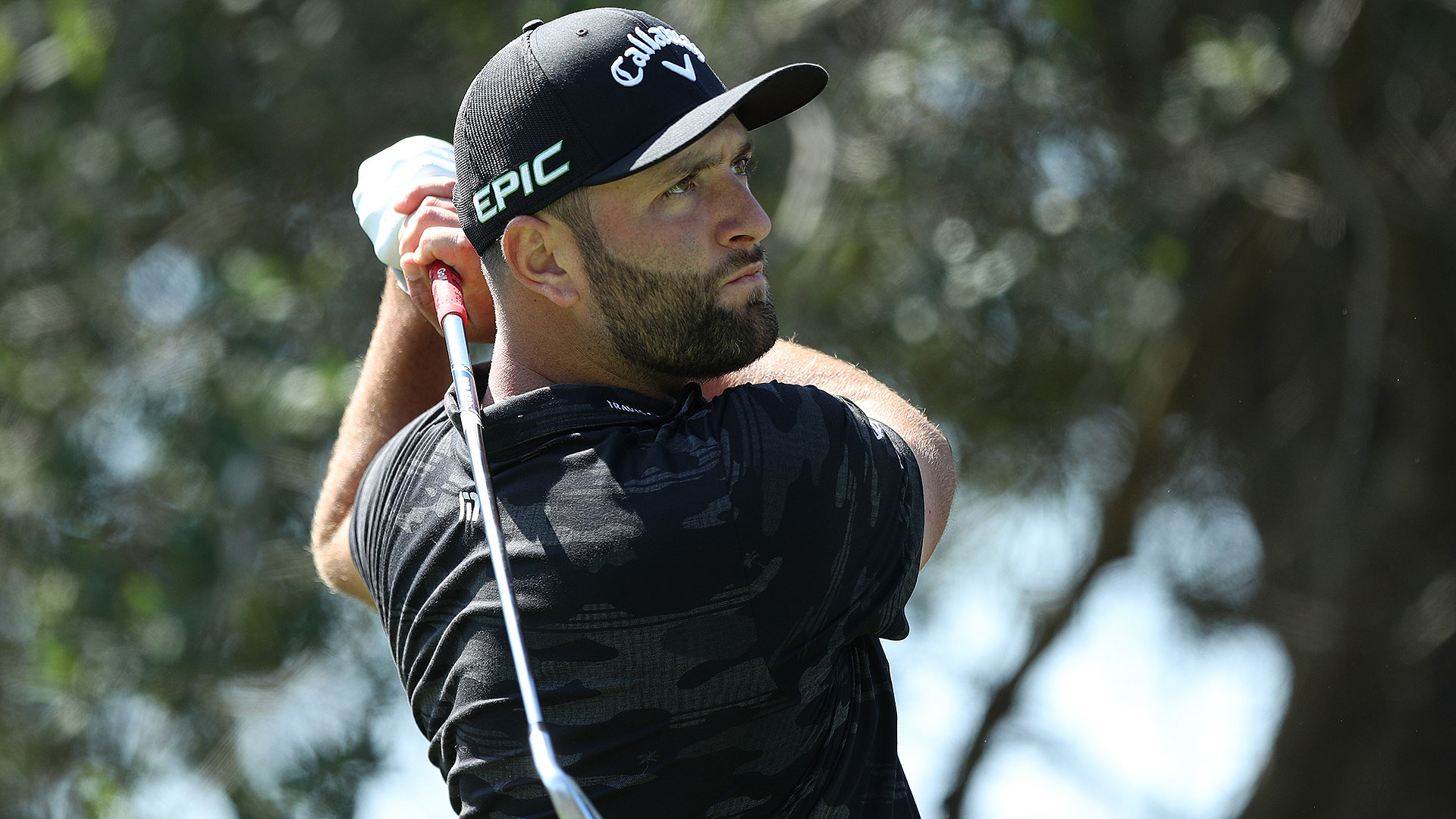 Rahm battled a stomach illness ahead of the Fortinet Championship – withdrawing from the pro-am – and then shot 72-71 to miss out on the weekend at Silverado Resort.

“I get to rest a couple extra days and be able to figure out what's going on with my swing, which technically is not really anything bad,” Rahm said. “It's just I think a lot of those swings were made to look worse because of how tough it is out there.”

Rahm made only five birdies through two rounds, hitting just 11 of 28 fairways and ranking near the bottom of the field in strokes gained: putting.

“It's firm, it's fast, the fairways are hard to hit,” Rahm said. “I just maybe didn't hit the shot sometimes. I just feel I could have been rewarded a little bit more, that's about it.

“It's unfortunate to start the year with basically one of my worst Tour rounds in a while. It's what it is.”

This is Rahm's first missed cut on Tour since the Wells Fargo Championship in May. Next up is a long week at Whistling Straits, filled with plenty of practice rounds and lots of off-course obligations until play starts on Friday.

As for this weekend?