Jon Rahm on Spain's Ryder Cup legacy: 'It's a lot to live up to' 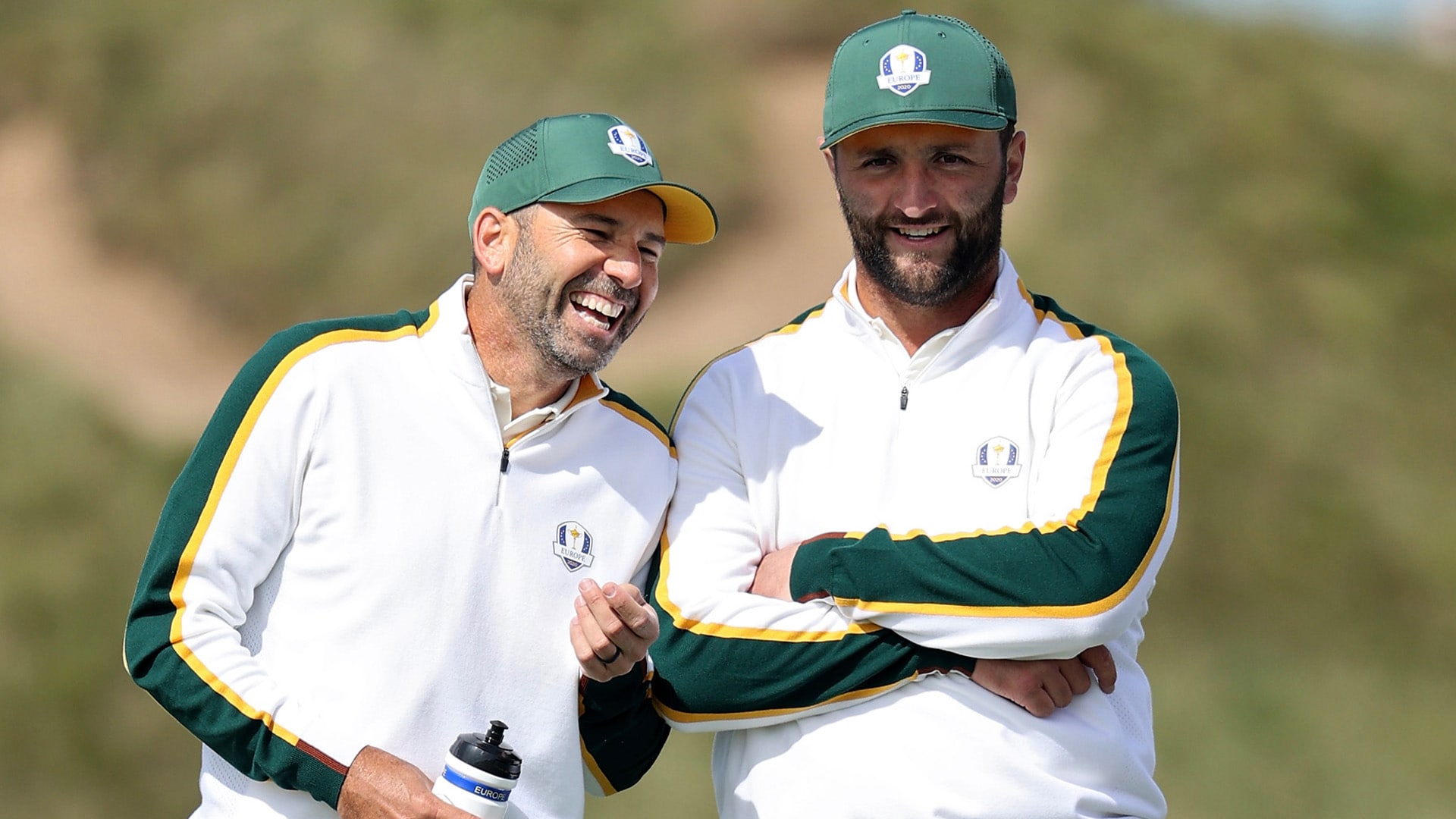 SHEBOYGAN, Wis. – Jon Rahm is a student of golf history, so when the conversation turned to the Ryder Cup and Spain’s contributions to the matches, he didn’t need any coaching.

“When you're born in Spain, the Ryder Cup is something special. There's a lot of legacy in this event between Seve [Ballesteros] and [Jose Maria Olazabal] and the player whose got the most amount of Ryder Cup points for team Europe in history [Sergio Garcia],” Rahm said Thursday at Whistling Straits. “It's a lot to live up to, I'm not going to lie.” 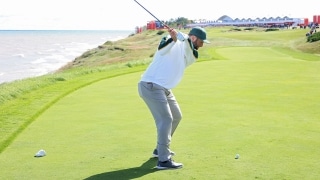 As the world No. 1 and the reigning U.S. Open champion, Rahm was always going to be one of the European side’s leaders coming into the matches, but for the Spaniard, the event carries an entirely different standard based on the legacy of Ballesteros, Olazabal and Garcia, who is the event’s all-time points leader with 25 ½.

“It's a lot of expectation when you're a Spaniard,” Rahm said. “A lot of times we're called a different word for passionate, but I think that's when all these great emotions can be used in match play and that's why in general people have done great.”