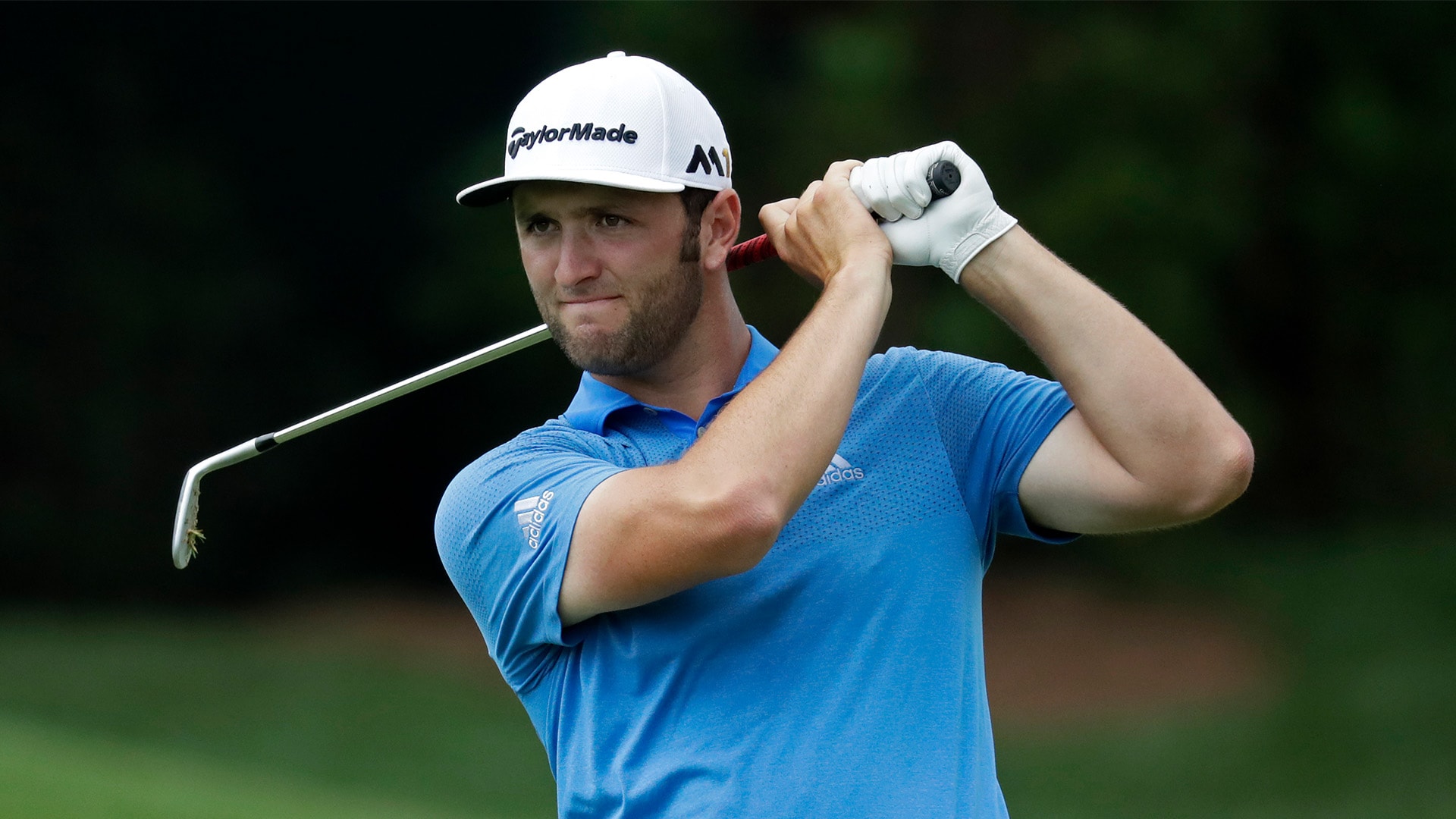 SAN DIEGO – If you want to understand the difference in difficulty between the North and South courses at Torrey Pines, you need look only at the on-course demeanor of Jon Rahm over the past two days.

The Spaniard was all smiles Thursday while challenging the course record on the easier North, breezing his way to an opening 62 and an early lead at the Farmers Insurance Open. But Friday was a different story, as Rahm appeared frustrated and struggled to maintain that momentum on the treacherous South, where he tacked on 10 strokes from his Thursday score.

Rahm came from behind for his maiden win at this event two years ago, signaling his emergence on the game’s biggest stage. In order to return to the winner’s circle he’ll now need to make up ground on world No. 1 Justin Rose, who moved three shots clear with a second-round 66. After treading water on the South with an even-par 72, Rahm sits five shots back in a tie for third.

Rahm is never one to hide his on-course emotions, and they came bubbling to the surface on the back nine. The Spaniard threw his club after an errant tee shot on the par-3 11th, leading to a bogey, and he failed to make a single birdie over his final 10 holes.

Facing two more rounds on the South this weekend, Rahm isn’t shying away from the pitfalls that lie ahead. And don’t expect him to bottle up the outbursts, either.

“Out here, everybody is getting frustrated,” Rahm said. “It’s a difficult golf course, it’s Poa annua greens, everybody is missing putts. I feel like everybody’s more like I am on a regular day.” 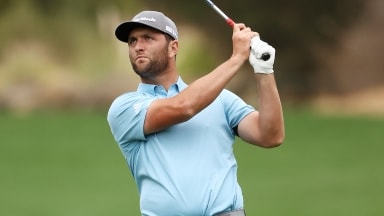 Jon Rahm's agent explained on Tuesday why the world No. 2 withdrew from this week's American Express event.