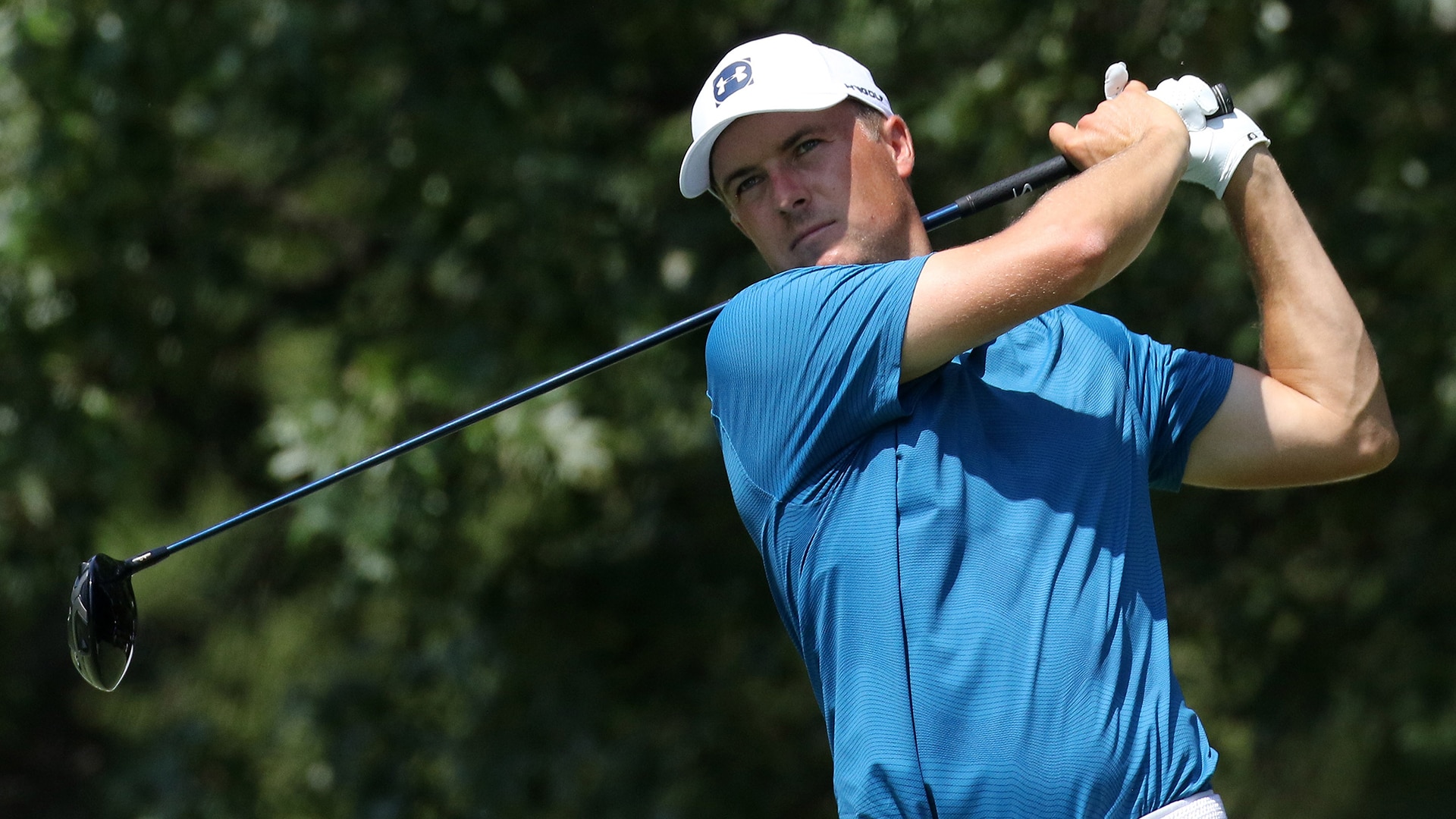 MEMPHIS, Tenn. – Jordan Spieth has spent the better part of this season searching for answers. If his final round Sunday at the WGC-FedEx St. Jude Invitational is any indication he may finally be closing in.

Spieth’s 2-under 68 was his lowest final round this season and just his third under-par round on a Sunday on the PGA Tour. More importantly it was a sign that he continues to work his way back to winning form.

“I felt like I made more strides this week in my game than I have in any week this year,” he said.

Specifically, Spieth said it was a post-round practice session Friday that helped with a swing that has been off all year. He shot 66 on Saturday to move up the leaderboard and finished the week at 6 under and tied for 12th place.

“My swing started to look on video the same that it has, or at least getting close to where it has been when I've been striking the ball extremely well,” Spieth said. “But on course it was still 50 percent of it and on the range it's still 75 percent of it. If I can get to 120 [percent] on the range and 100 on the golf course, then I'm right back to where the game becomes a bit easier.”

Spieth still has plenty of chances to turn his season around with starts looming next week at the Wyndham Championship and at least two of the three postseason events that start in two weeks.