Jordan Spieth on 'ace' that hit spacer on fly at Dallas event: 'I'm going to count it' 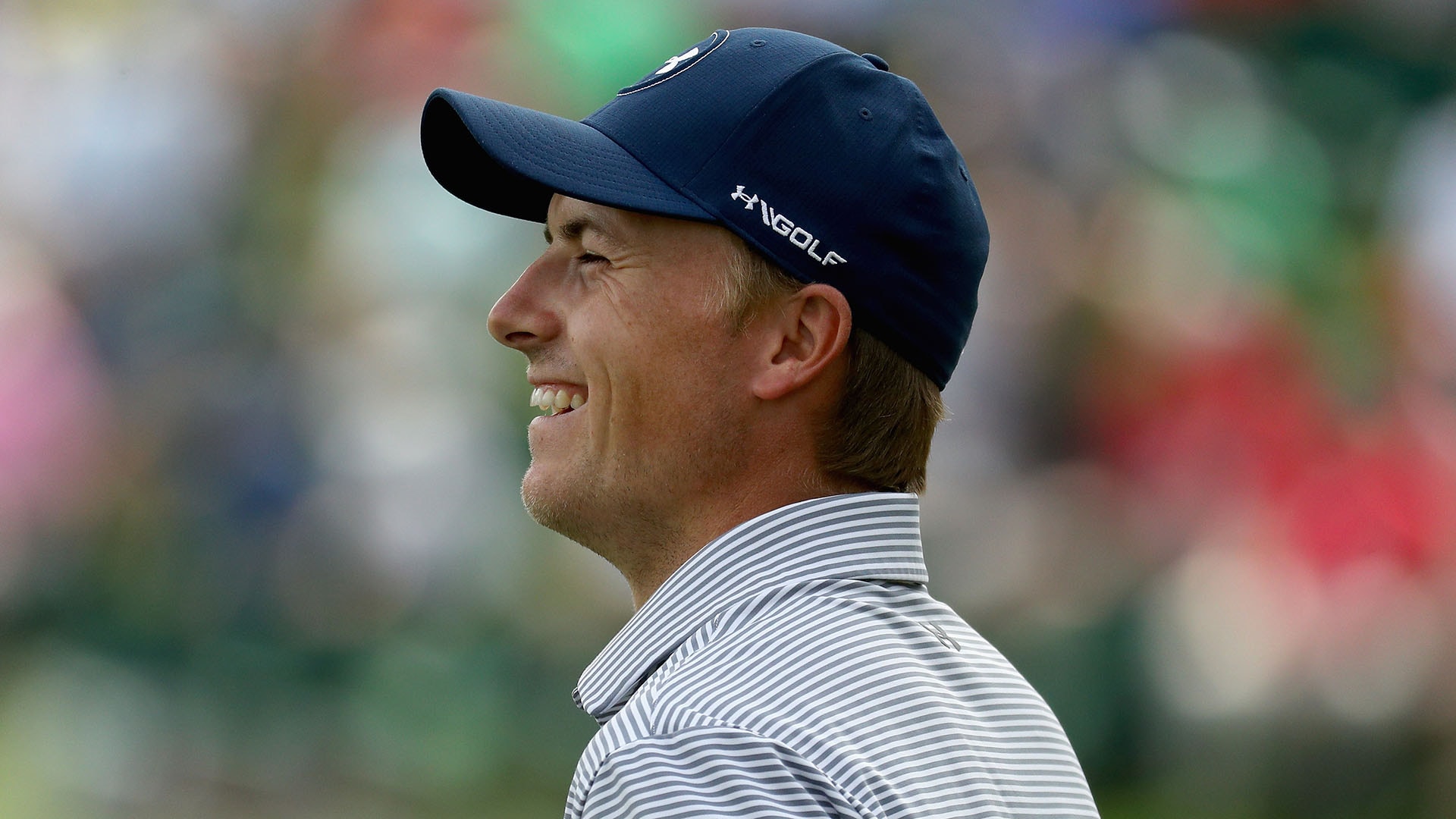 Jordan Spieth had a hole-in-one in his return to competitive golf.

The three-time major champion was playing as an unofficial marker in Thursday’s final round of the Maridoe Samaritan Fund Invitational, a 54-hole fundraiser for the caddies at Spieth’s home club of Maridoe Golf Club, when his tee ball at the 110-yard, par-3 17th hole hit the plastic social-distancing spacer (yes, that’s actually a golf term now) placed inside of the cup.

"We were playing a little two-on-two match and my partner was already on the green, about 12 feet, so I said, 'I may as well go right at it, right?'" said Spieth, who took dead aim at the tucked front pin with sand wedge. "It never left the stick and I knew it was going to land somewhere around the hole and sure enough it landed in the hole."

After hitting the spacer on the fly and making a loud clank, Spieth’s ball ricocheted back into the water as the spacer shot up the flagstick.

So what's the call, ace or double bogey?

While Spieth's opponents, including former Dallas Cowboys quarterback Tony Romo, maintained that for purpose of their match it would be scored a double, Spieth had other thoughts.

"I'm going to count it," said Spieth, who said it's his first hole-in-one in about four years. "It was one of those ones where it would most likely have stayed in. ... I've been shut out for a while, so hopefully this is a good omen."

He added that he would be buying drinks for all: "In a 6-feet-apart way, drinks are on me."

Spieth was not officially keeping score for the tournament, having missed the first two rounds because of prior obligations. He even took a breakfast ball off the first tee. But he was glad to be a part of the event, which included several fellow PGA Tour pros.

"It was really fun to be out here playing in something competitive," Spieth said. "I was bummed to have missed the last couple of days, but being out here today it's very easy to see that we're able to do this in a social-distancing kind of way and most importantly be able to raise money for the caddies out here so that they can get through these tough times until we can get back to normal. ... We had fun in the same process of being able to kind of help out, and all in all that's a win-win for all.

"I was pumped to be out here today. I really hope we're able to do something like this maybe next month, too, as we start to gear up for the season." 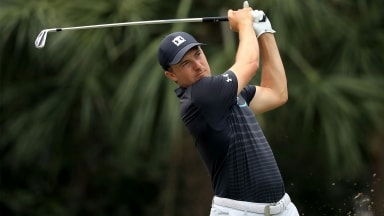 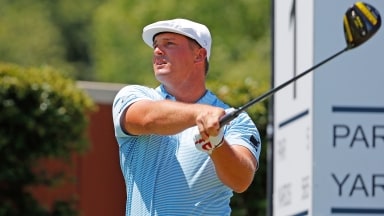 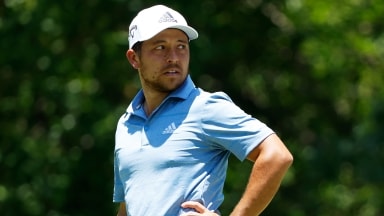