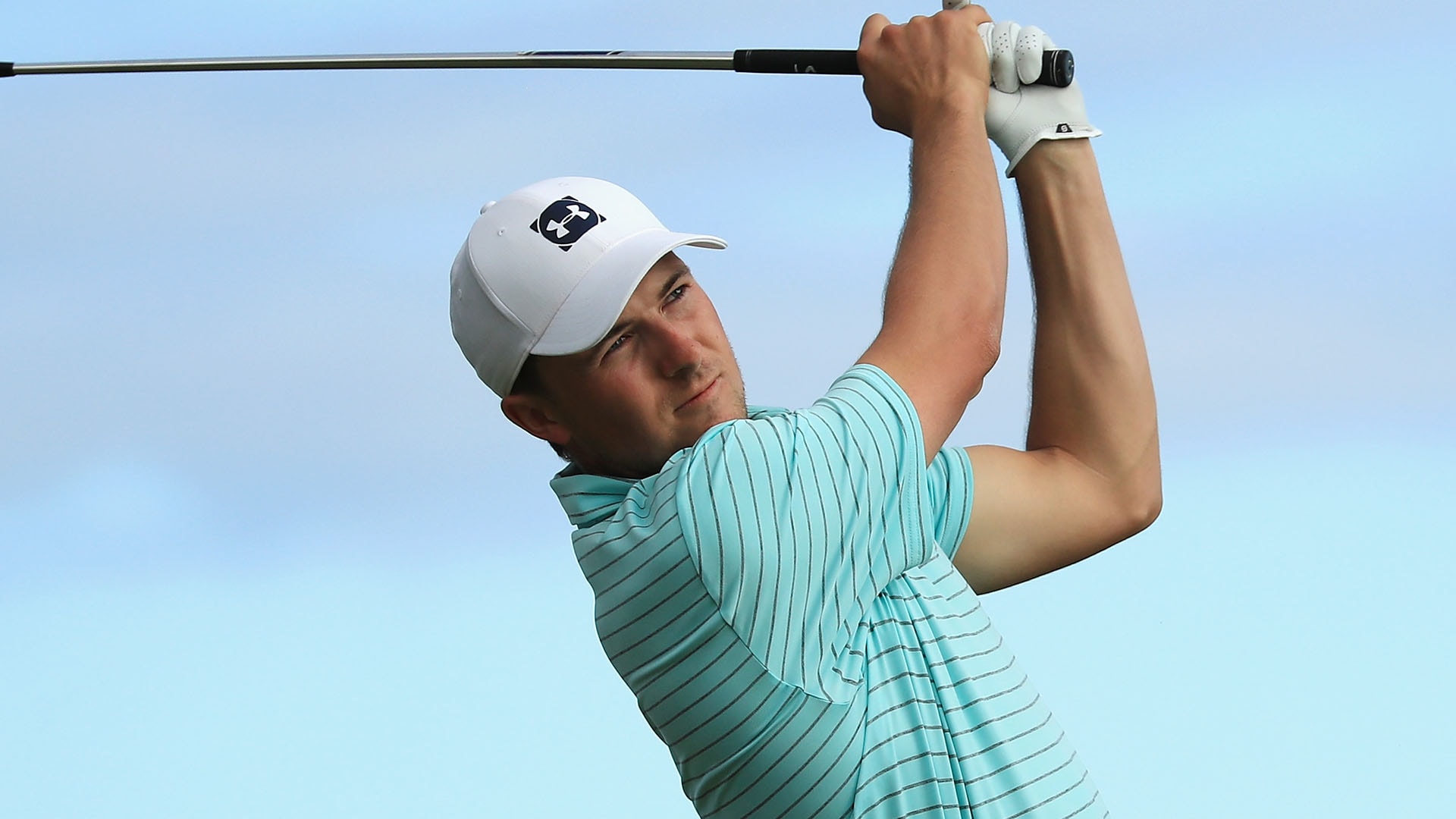 Spieth admittedly began the week with low expectations after taking time away from the game after a pedestrian 2018, and he looked rusty in shooting 3-over 73 in his year-opening round on Thursday.

A day later, Spieth showed improvement, particularly on the greens, where he gained 2.492 strokes on the greens after losing 2.878 shots to the field in Round 1.

“I put a really bad stroke on a par putt on 6 today. I had been thinking about my stroke on every putt I had hit from yesterday until that hole, and I just told myself, 'Just point, aim and shoot, and stop thinking,” said Spieth, who shot a second-round 66 but still missed the cut by a shot.

"From there on, just point, aim, shoot, and I just started making everything. Wish I had figured that out like the third hole in the tournament not 30-something holes in.”

It is Spieth’s second consecutive missed cut following his failure to make it to the weekend last fall in Mexico, and fourth missed cut in his last 12 worldwide starts.

Still, Spieth remained optimistic with the progress he saw in his game at Waialae Country Club and was confident he will be able to regain his form.

“I've missed cuts before and gone on and won my next event," Spieth said. "I've finished runner-up my next event. It's not like an all-tell. I knew coming in that the game was off and needed to kind of start to fine tune. I'm in a good space given what happened.”