Spieth favored ahead of Matsuyama to win WMPO 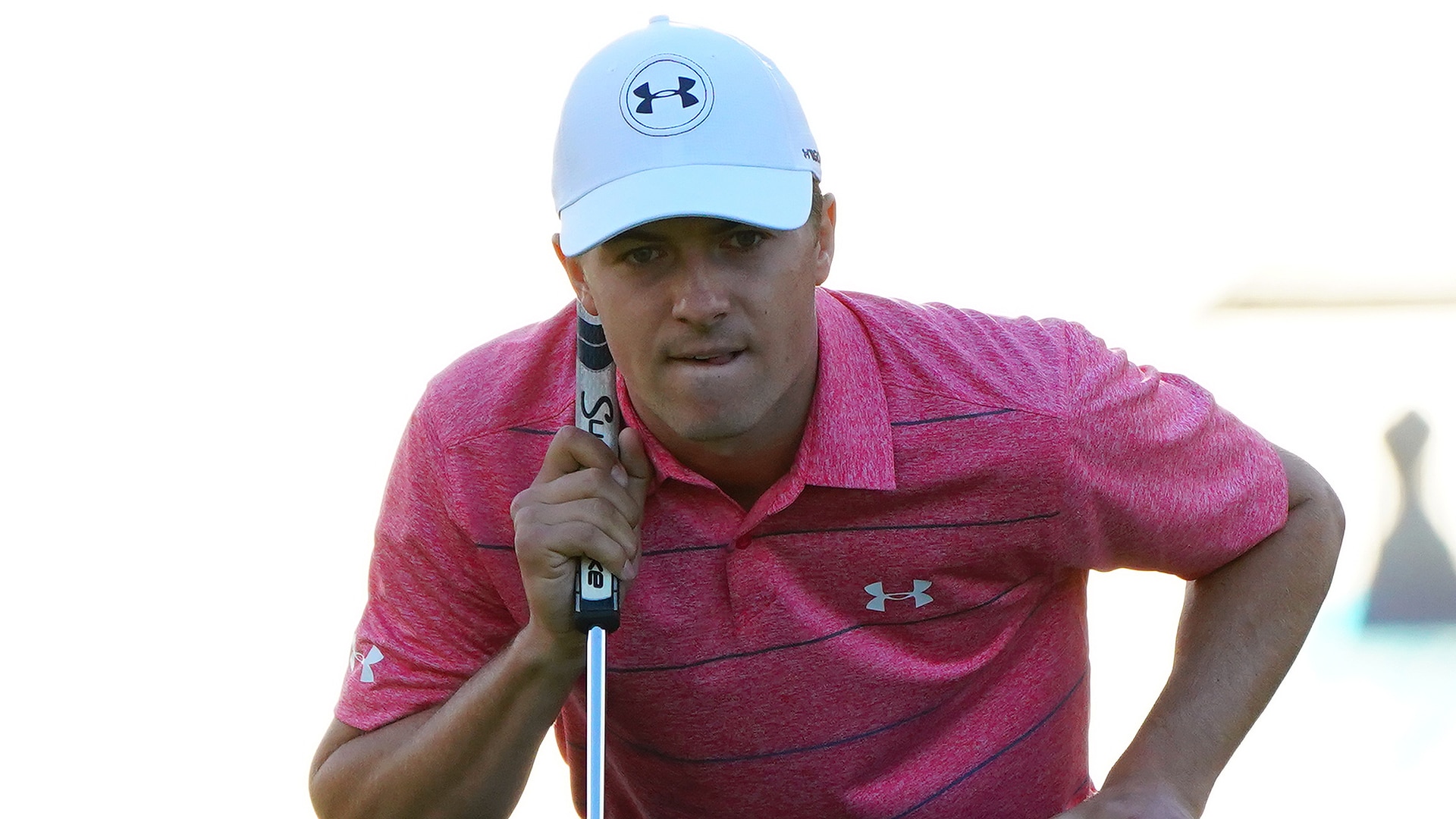 SCOTTSDALE, Ariz. - There are plenty of big names in the field this week at the Waste Management Phoenix Open, but according to oddsmakers in Las Vegas the man they're all trying to catch is Jordan Spieth.

Spieth is listed as an 8/1 favorite to win this week according to the Westgate Las Vegas Superbook, followed closely by two-time defending champ Hideki Matsuyama. Matsuyama is looking to become the first three-time winner at the same PGA Tour event since 2011, while Spieth's record on the Stadium Course includes a T-7 finish in 2015 and a T-9 finish last year.

Here's a look at some of the betting odds this week at TPC Scottsdale, where 132 players will vie for the trophy beginning Thursday: