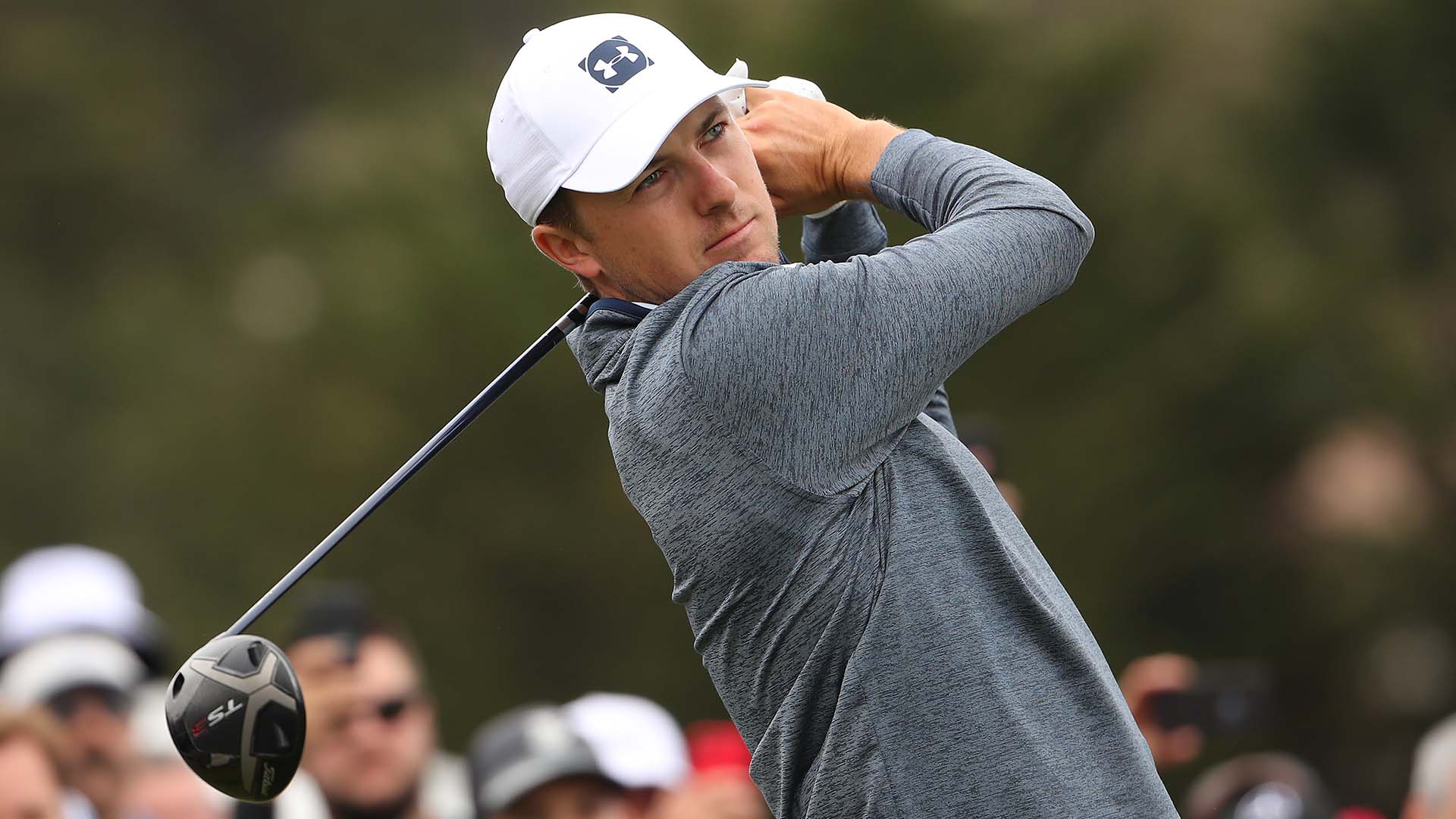 Even amidst a trying year, Jordan Spieth hasn't had any trouble finding birdies. The key entering this week's Wyndham Championship, though, will be eliminating the bogeys.

Spieth is one of the headliners at the regular season finale, returning to Greensboro for the first time since a playoff loss to Patrick Reed as a rookie in 2013. He was one of the last players to enter the field, having waited until after his second round in Memphis to formally submit his name. While improving his position on the points list (currently 67th) heading into the playoffs is a top priority, so too is ironing out his game ahead of an important stretch.

"I'm just trying to get a little more consistent," Spieth told reporters. "This year's just been inconsistent for me. I've shot some really low rounds, I've putted really well, but I've just had those tee balls that are costing me a chance to win golf tournaments pretty much each week."

The numbers back up Spieth's assertion. He went 14 starts before recording his first top-10 finish this season, a T-3 at the PGA, and even top-20s in each of the last two weeks have included rough patches like a final-round 77 at Royal Portrush.

Part of Spieth's hesitance to return to Sedgefield this week was that it could potentially mean a run of six straight weeks culminating with the Tour Championship, which he missed last year by a single spot. But after gauging his stamina and assessing his game, he decided that the pros of adding an event on a course that has suited his game in the past outweighed the possible cons as he looks to salvage an otherwise disappointing year.

"Soon enough I'll be back to the level that I want to be at, that I've been at before, and that is the ultimate goal," Spieth said. "It's a significant goal of mine to try to get back to the top of this sport, and I've got a lot of work ahead of me in order to do that. But I'm excited for the challenge. Got to embrace it."