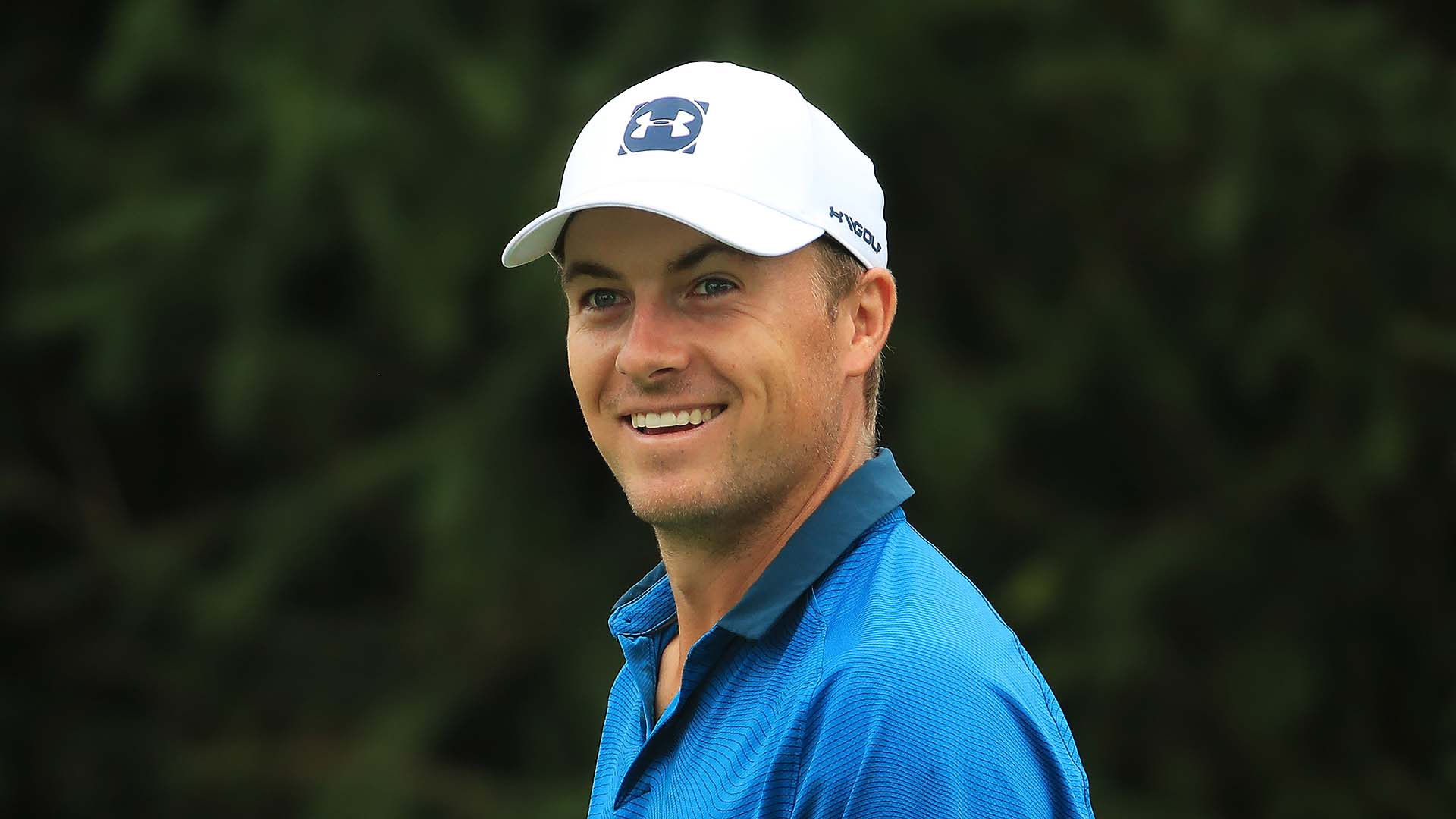 MEDINAH, Ill. – For the second year in a row, Jordan Spieth won’t be at East Lake.

The 2015 Tour Championship winner and FedExCup champion saw his season come to an end Sunday at Medinah.

Unlike last year, when he missed out by just one spot at 31st in the standings, Spieth was a little more resigned to his circumstances.

“It’s not like last year, when it stung really bad at the end,” said Spieth, 44th in the points race. “I didn’t do the job I needed to the whole season in order to get myself in position.”

His scattershot ball-striking became the story of his season. The three-time major winner was 183rd in strokes gained: off the tee this year and 147th in approach. Without the third most strokes gained on the Tour via putting, Spieth wouldn’t have racked up four top-10s, three of which came in the span of three weeks. The putter kept him competitive.

“I know exactly why I got off, what happened and how to get it back. I know why my swing got off. I’ve started to figure out the next step of working it back the right way. Making it consistently up there as one of the best ball-strikers in the world – like I have been in the past – is the next step.”

Spieth says he’s looking forward to making changes and ironing out his swing over the next five or six weeks. As for his fall schedule, he didn’t offer specifics beyond his desire to return to Asia. He wasn’t ready to say just when or where he’ll play, but he seemed very aware that the expanded fall schedule will require him to make starts. When he teed it up this January at Torrey Pines, he had just six FedExCup points to his name.

“It’s too far behind when we’re talking about making it to East Lake,” he said. “Hopefully this next season I can get off to a better start and give myself a little house to play with.”

As for the Presidents Cup in December, Spieth is all the way down at 27th in the U.S. standings, with automatic qualifying coming to an end Sunday. He’s been a member of each U.S. international team since 2013, owning a 14-10-3 combined record.

“I’ll touch base with [captain Tiger Woods] and see what he’s thinking,” Spieth said. “I believe by that time I will have gotten myself back to the level of play that I expect out of myself.

“I don’t necessarily feel like I deserve [a pick], but I also feel I can definitely help the team out a lot. That’s how I’m supposed to think, right? So we’ll see what happens.”