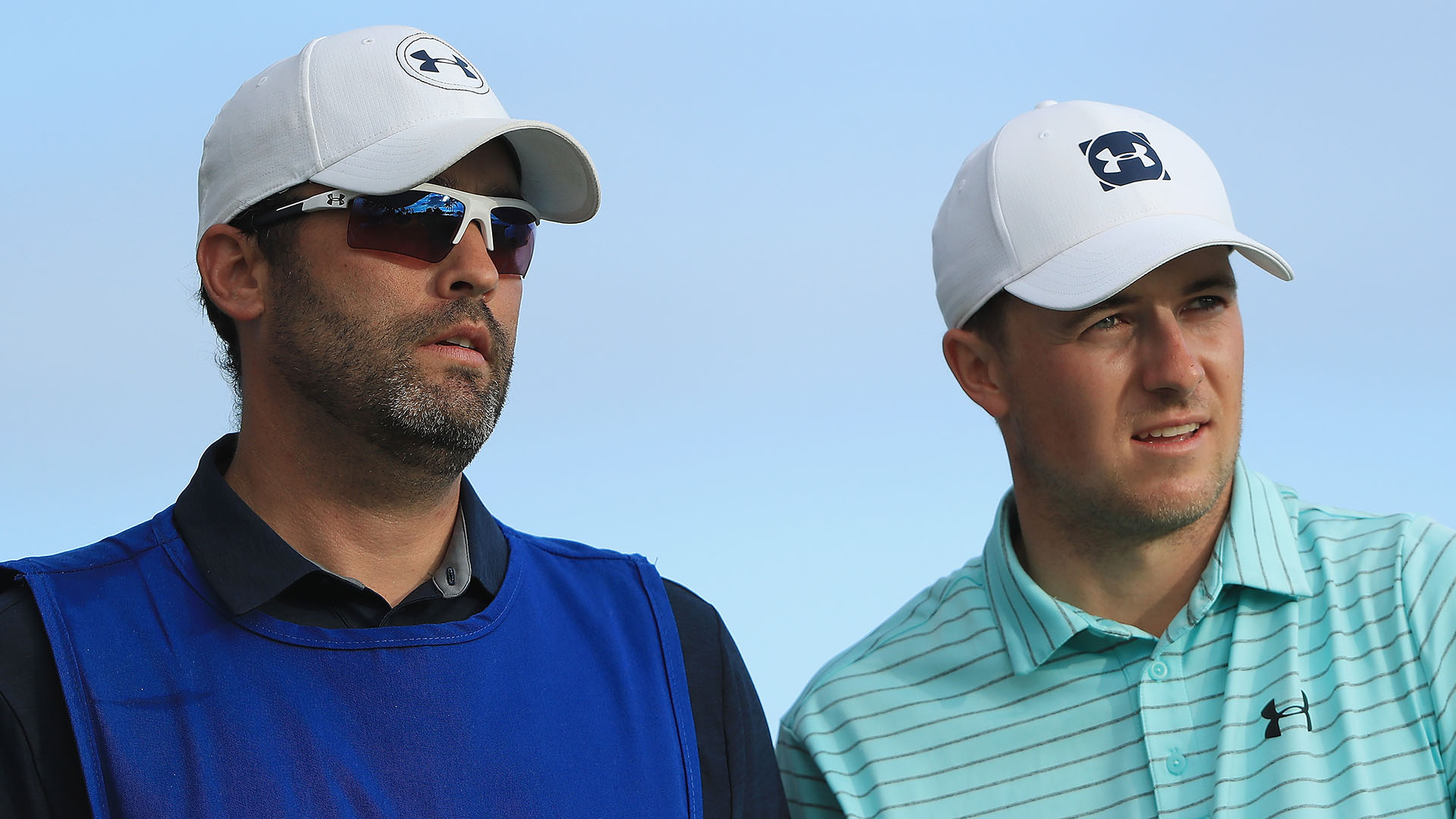 Jordan Spieth will be playing with a heavy heart this week at the WGC-Mexico Championship.

Golf Channel's Todd Lewis first reported that Spieth's caddie, Michael Greller, won't carry Spieth's bag at Chapultepec Golf Club in Mexico City as he returns home to be with his family after the death of his father, John Greller.

Spieth's father, Shawn Spieth, will serve as the fill-in caddie.

.@JordanSpieth will have his Dad on the bag this week for the @WGCMexico under tough circumstances. Jordan’s regular caddie, Michael Greller lost his Father, John “Bear” Greller. Michael flew home to be with his family. A tough time for a great person. Thinking of you Michael.

It is unclear when Greller will return to Spieth's bag. After this week, Spieth isn't expected to play again until The Players on March 14-17.

Spieth has gone 11 straight tournaments without a top-10 finish. Last week at Riviera, he was in contention before a final-round 81. 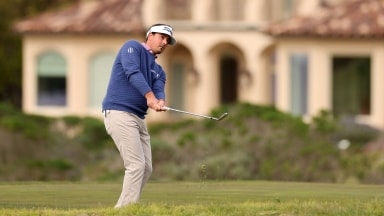