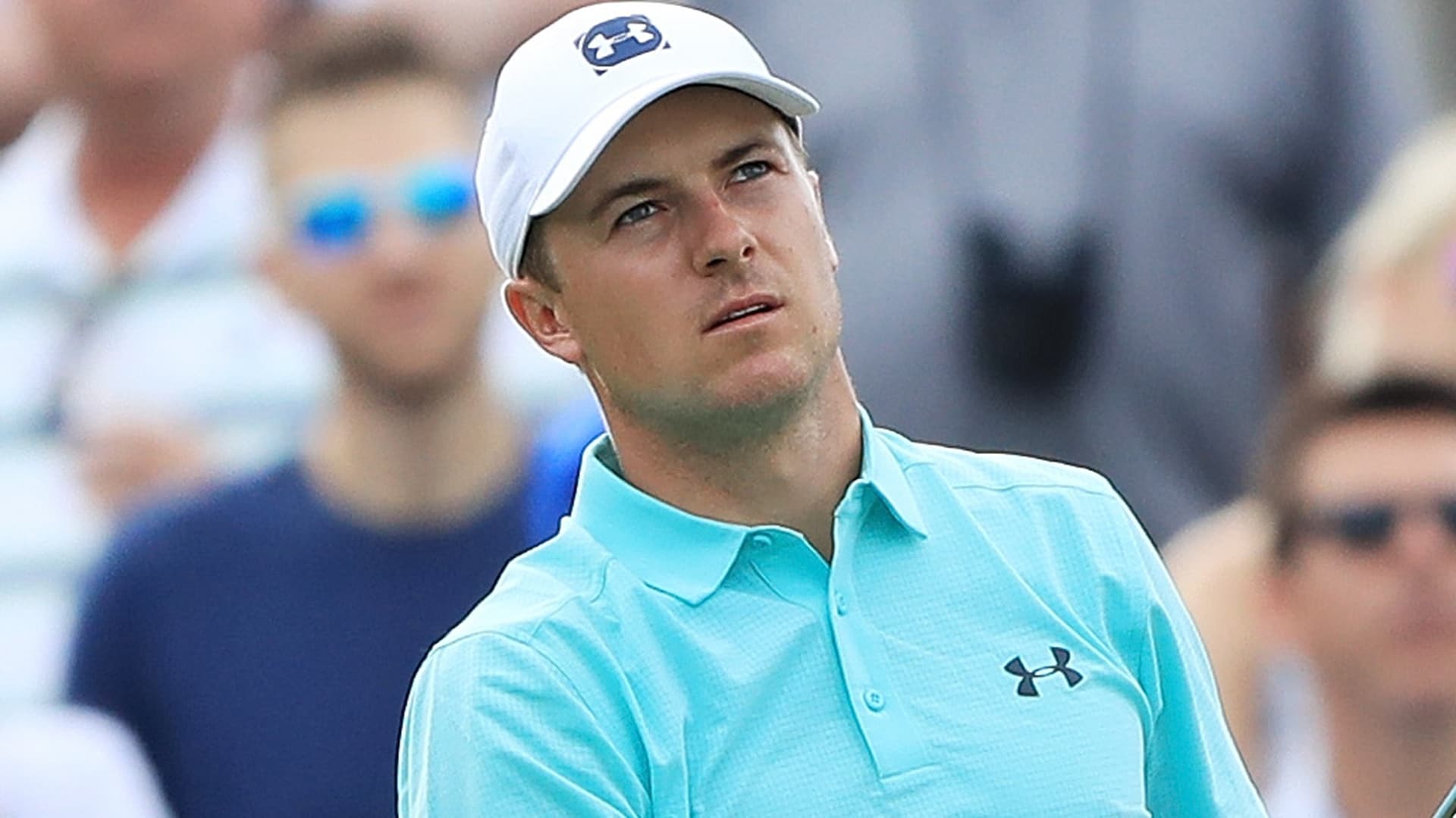 PONTE VEDRA BEACH, Fla. – Even for the best players, golf can be a cruel game.

In his young career, Jordan Spieth has established himself as one of the sport's best clutch putters, but this season those normally automatic attempts have proven increasingly difficult.

Spieth found himself on the correct side of that line on Day 3 at TPC Sawgrass, teeing off in the second group on his way to a 7-under 65 that vaulted him, at least temporarily, into the top 10 at 8 under par.

“I'm telling you, if you don't miss a putt inside of 15 feet, golf is pretty easy,” he said. “But when you are making half of them, like I was the first round, then it's a harder game. So I felt like I had the freedom in the stroke.”