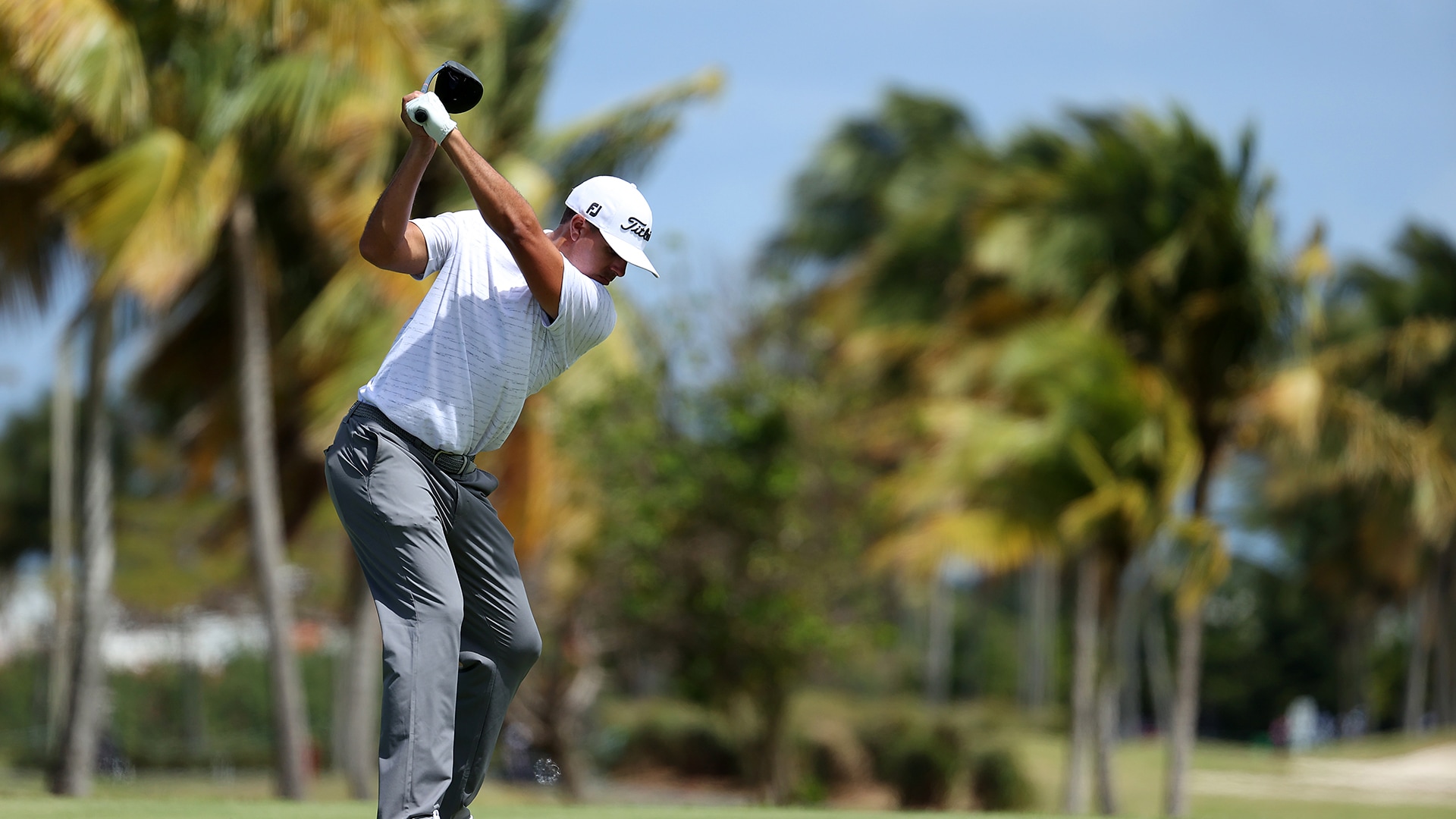 The Stanford product teamed up with a software engineer from Palo Alto, California, to win the Seminole Pro-Member on Monday at iconic Seminole Golf Club in Juno Beach, Florida. Bramlett and Andrew Biggadike shot 63 to win the gross division of what is playfully considered golf’s “fifth major.”

Bramlett and Biggadike, a three-time All-American and 2002 NCAA D-III team champ at Guilford College, won by a shot over five other teams, including world No. 1 Dustin Johnson and his partner, Jimmy Dunne III.

Fred Couples and Ernie Els were among the pros at T-2. Rickie Fowler and Buddy Marucci snuck into the top, shooting 66 along with several other teams, including Rory McIlroy and his pops, Gerry.

This year’s field was again loaded with PGA Tour and LPGA pros, and according to OWGR guru Nosferatu, if it was a world-ranked tournament it would have a strength of field of about 42 points to the winner. 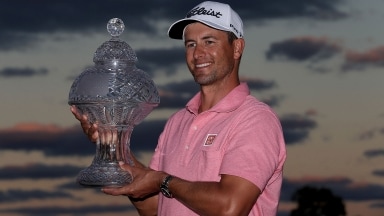 Less than 24 hours after earning his 12th PGA Tour title, Adam Scott was back at work with an 8:40 a.m. tee time at the Seminole Pro-Member, an annual event that draws some of the game’s top players.