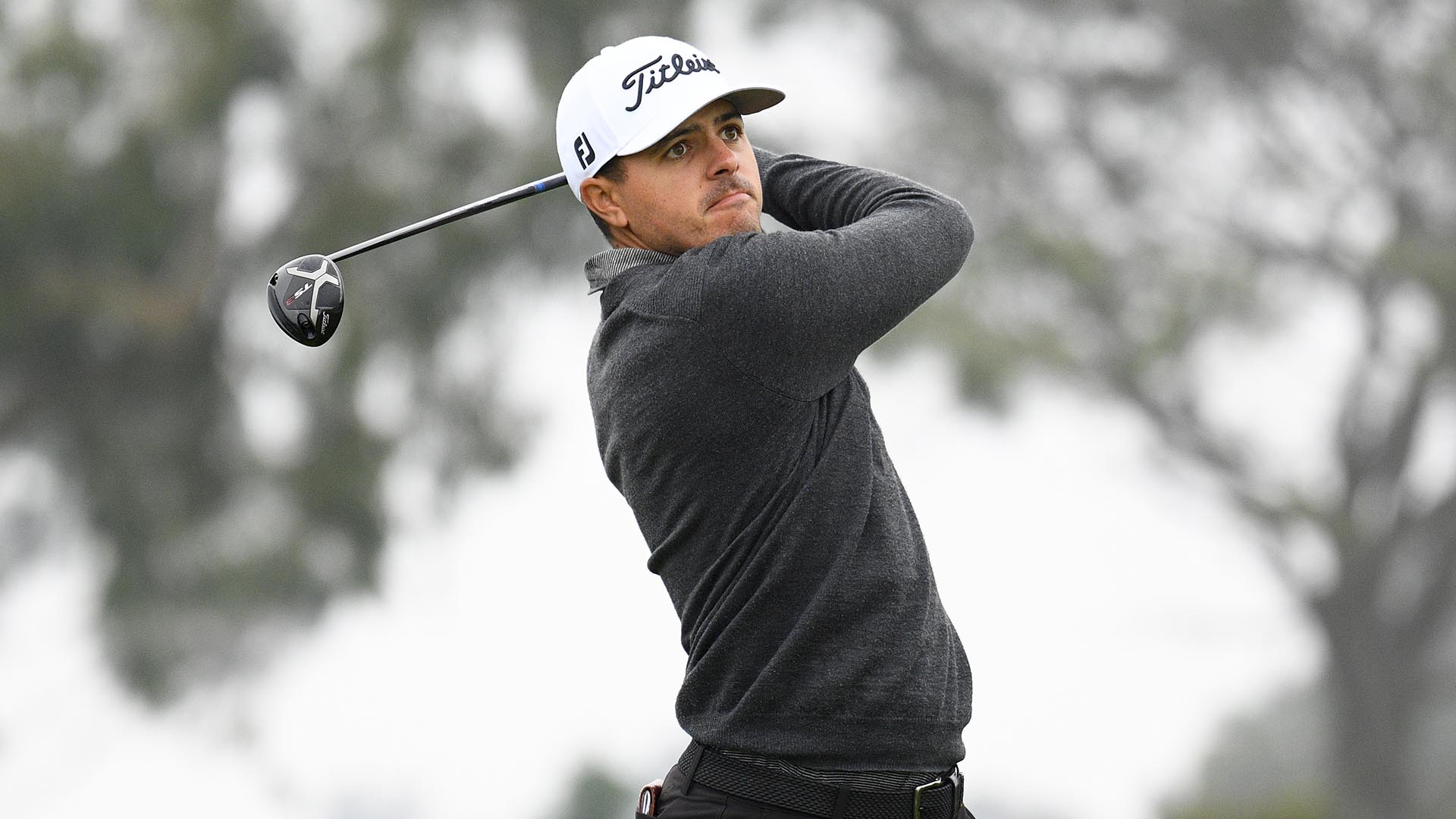 Genesis Invitational tournament host Tiger Woods announced Tuesday that Joseph Bramlett will be the recipient of this year's Charlie Sifford Memorial exemption into the field at Riviera.

Bramlett, who also played the event in 2011, is the first two-time recipient of the Sifford exemption, which has been awarded to a player representing a minority background since 2009 and was named after the World Golf Hall of Famer in 2017.

“It’s great seeing Joseph back on Tour,” Woods said in a statement. “The determination to rebuild his swing and regain his card shows the perseverance Charlie would have admired. I look forward to seeing Joseph at Riviera this year.”

Bramlett broke onto the PGA Tour in 2011 after a collegiate career at Stanford. After two years on the Korn Ferry Tour in 2012 and '13, an annular tear to his L4 and L5 discs in his back kept him sidelined for multiple years.

After rebuilding his swing to reduce strain on his back, Bramlett earned his 2019-20 PGA Tour card, finishing in the top 25 of last year's Korn Ferry Finals. In eight starts this season, he's made five cuts, with a top finish of T-14 at The Greenbrier. He is currently 134th in the FedExCup standings.

“Being selected to represent and promote the diversity of the game through this tournament in 2011 was an experience that I’ll never forget,” Bramlett said. “Receiving the exemption again in 2020 is a huge honor, but an even greater opportunity for me to carry on Mr. Sifford’s legacy of promoting the game of golf to minority communities across the country. I sincerely thank Tiger and TGR Foundation for this opportunity and for all the incredible work they do throughout the year."