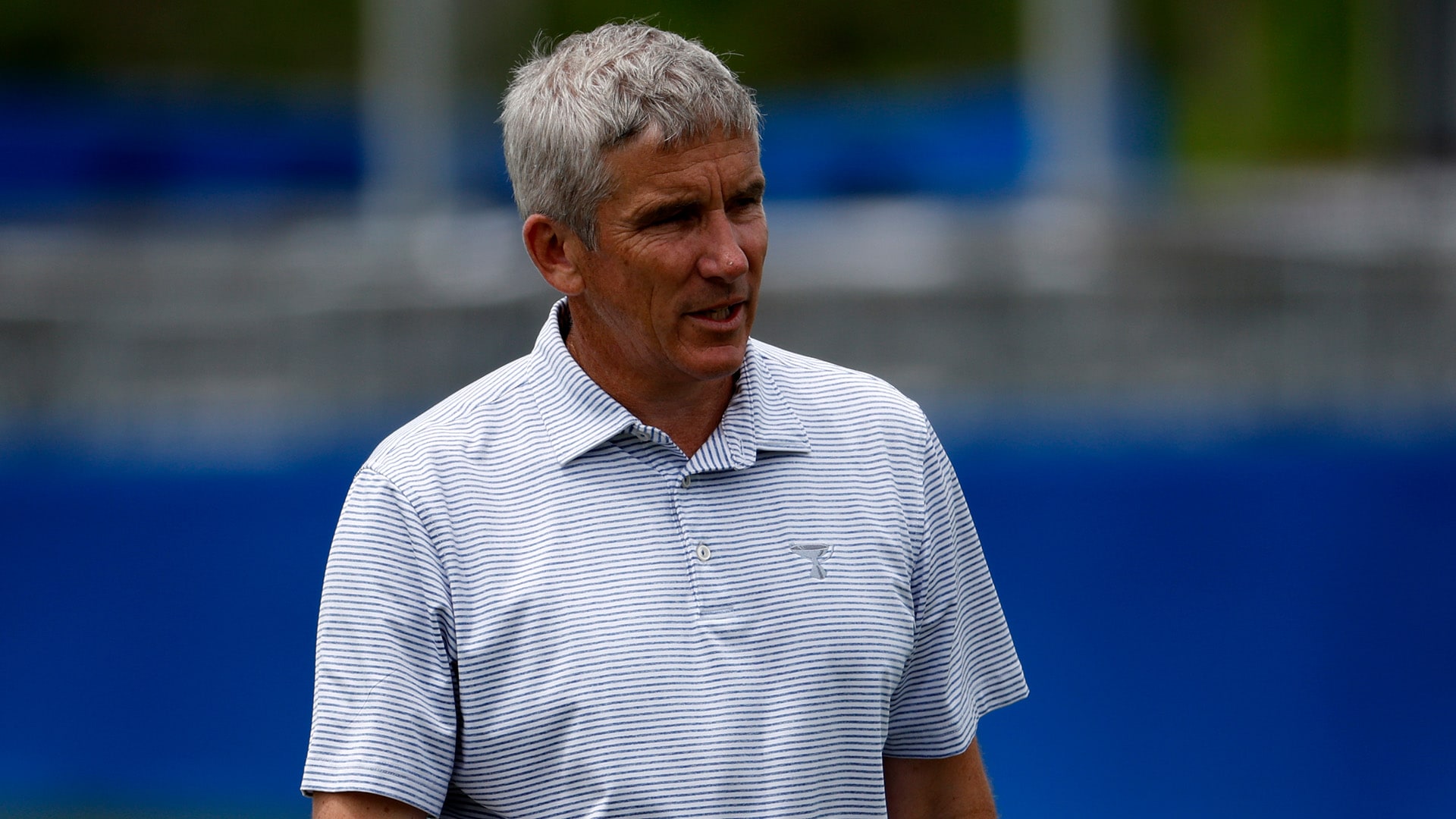 The motion was filed last week in the Southern District of New York to compel Yasir Othman Al-Rumayyan – the governor of the PIF, which is financing LIV Golf – to be deposed by Tour attorneys as well as subject the PIF, which has estimated assets of $620 billion, to discovery of documents.

Both parties agreed to the motion to transfer the case to the Northern District of California and Judge Lorna G. Schofield approved the transfer on Thursday.

Eleven players who had been suspended by the PGA Tour for playing LIV Golf events filed an antitrust lawsuit against the PGA Tour in August in the Northern District of California. All but three of those players have been removed from the lawsuit and LIV Golf was added as a plaintiff. That case is scheduled for a January 2024 trial. 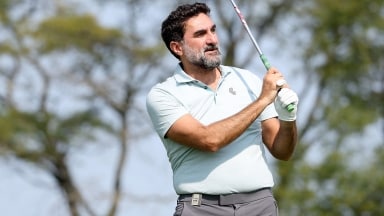