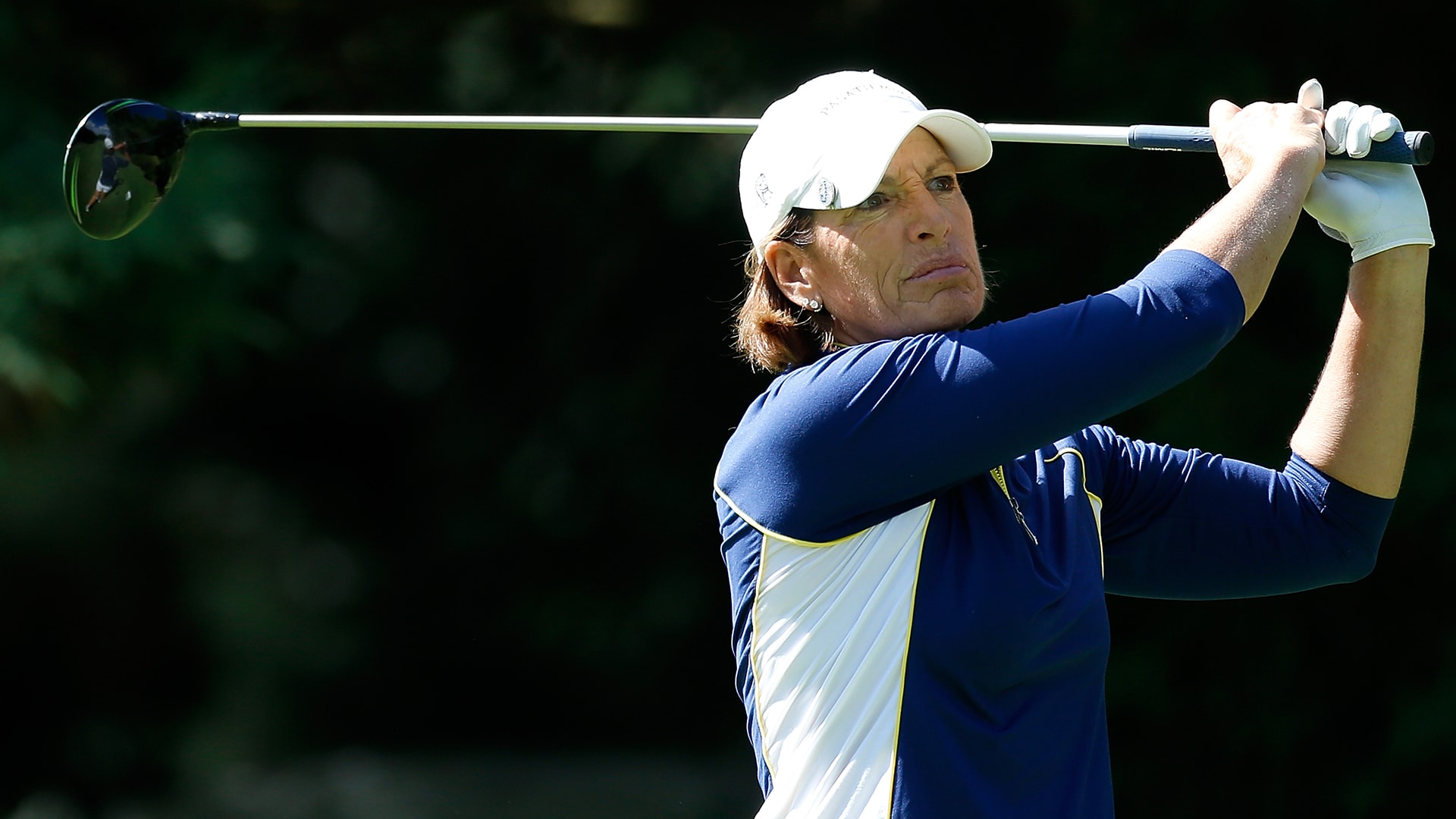 Juli Inkster may not be done winning major championships.

The LPGA and World Golf Hall of Famer posted a 3-under 69 Tuesday to take the 36-hole lead at the Senior LPGA Championship at French Lick (Ind.) Resort’s Pete Dye Course.

Inkster, 59, has won five times on the Legends Tour but is seeking her first senior major.

“There are a lot of people who would like to add that major,” Inkster said. “I got myself in position.”

Inkster has won 31 LPGA titles, seven of them major championships. 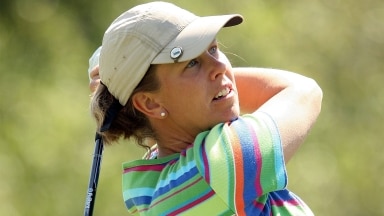 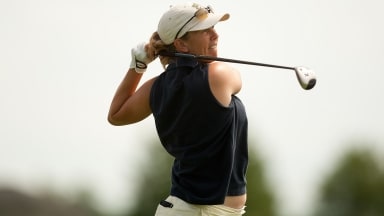