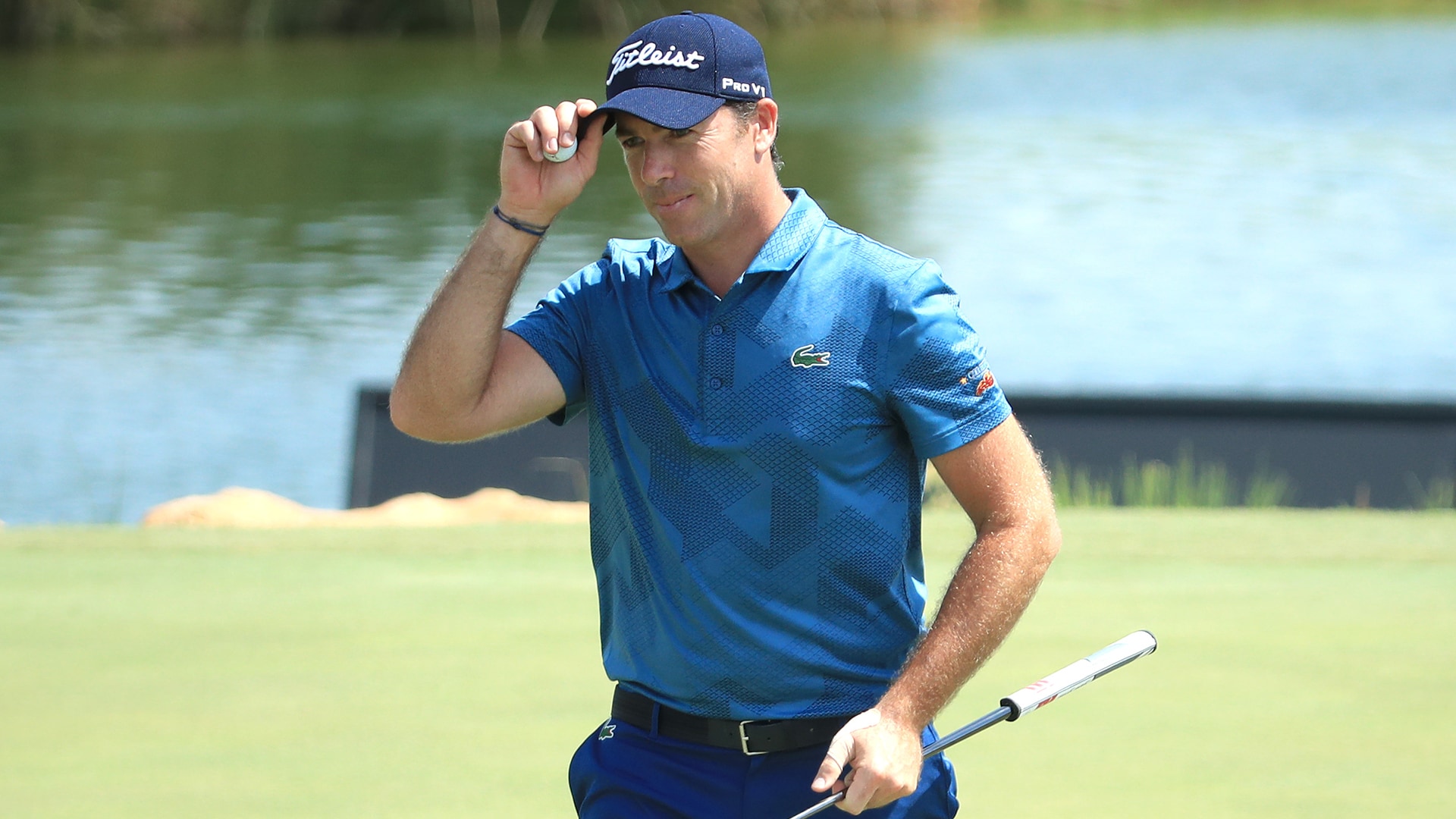 VILAMOURA, Portugal – Julien Guerrier shot a 5-under 66 to take a five-shot lead entering the weekend at the Portugal Masters on Friday.

Guerrier had seven birdies and two bogeys to follow a bogey-free 62 in his opening round at Dom Pedro Victoria Golf Course in Vilamoura. The Frenchman was at 14 under at the tournament's halfway point.

''I'm feeling great. It looks easy but it's not,'' Guerrier said. ''After shooting 9 under it's always tough to make a good score so I'm really happy to have played good.''

American golfer Sihwan Kim shot a 5-under 66 to move into second place heading into the weekend. He had six birdies and three bogeys in his final nine holes.

''I need to stay patient,'' Kim said. ''Some spots around the green are so thick, I just need to take my shots more towards the middle of the green and just putt like I've been putting and I'll be good to go.''

Full-field scores from the Portugal Masters

Liam Johnston, who led after the first round thanks to a 10-under 61, fell seven shots off the lead after a 3-over second round. The Scot had 10 birdies on Thursday but couldn't get any on Friday.

Eight other players were tied for third with Johnston at 7 under par.

Two players made a hole in one on Friday: Jonathan Caldwell and Mathieu Fenasse.