Rose comes up short in bid to reclaim No. 1 ranking 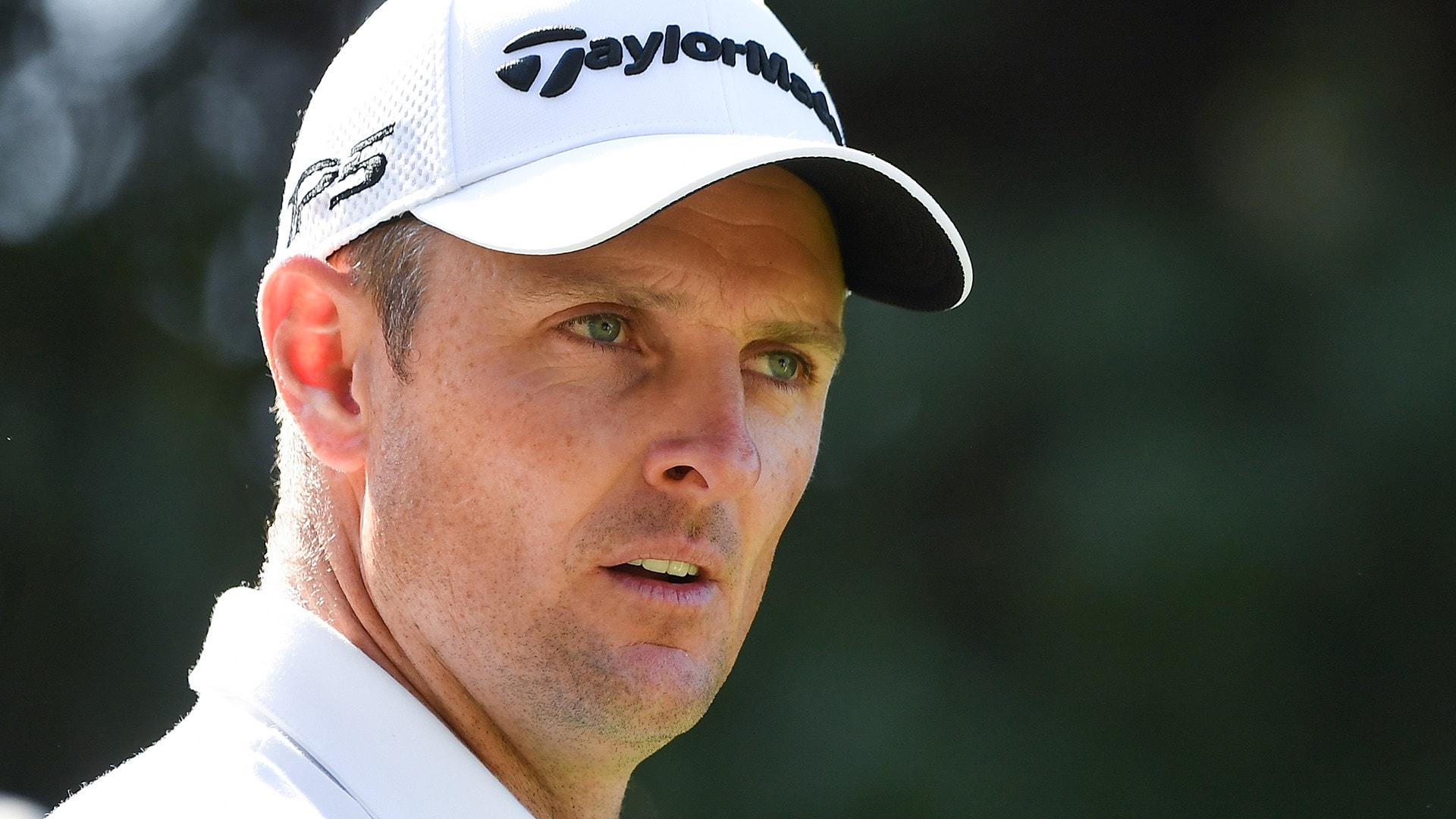 Justin Rose came up short Sunday, both in his bid to successfully defend his WGC-HSBC Champions title and to return to world No. 1.

Rose was part of a three-man race during the final round in Shanghai, and was only one shot off the lead as he stood on the 15th tee. But the Englishman made bogey to fall behind Tony Finau and eventual winner Xander Schauffele, then added another bogey on the final hole when his approach caromed off Schauffele's ball and knocked both into the water.

Rose ultimately signed for an even-par 72, finishing alone in third and four shots out of a playoff.

"It was hard to kind of keep the mistakes off the card completely today," Rose told reporters. "It was a fun battle. I was always just one or two shots behind, it felt on the back nine."

Rose started the final round three shots behind Finau with hopes of replicating last year's rally in China, when he erased an eight-shot deficit against Dustin Johnson. While he moved into the mix with two birdies over his first seven holes, Rose then made four bogeys coming home.

The back-nine woes also meant that Rose missed out on another chance to re-take the world No. 1 ranking from Brooks Koepka. Rose had a two-week stint at No. 1 last month, and he could have returned to the top with a win or a solo second-place finish.

While his third-place showing helped him jump Dustin Johnson at No. 2, Koepka will remain No. 1 for another week after a T-16 finish.